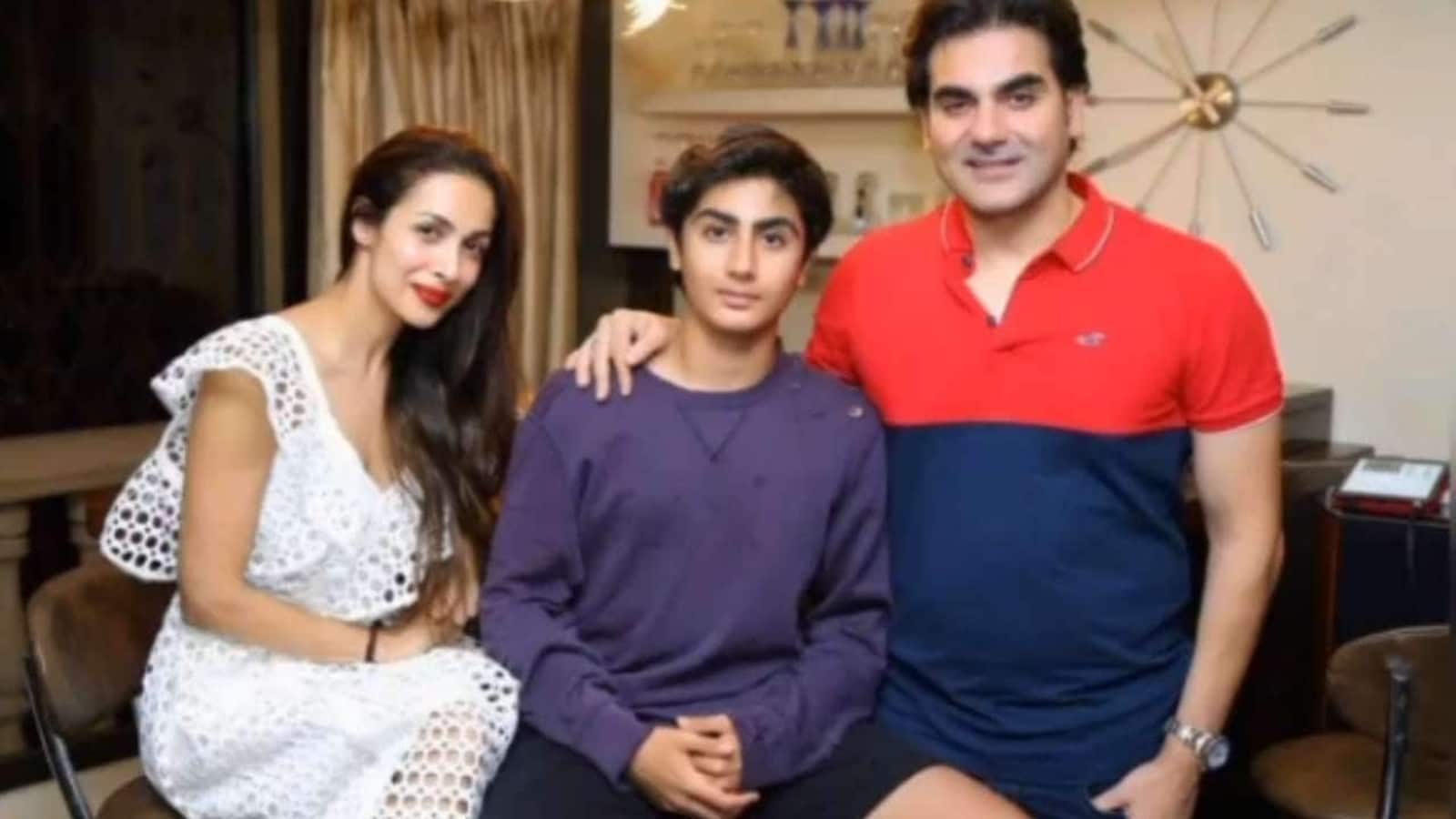 Actor and television personality Malaika Arora has opened up about her car accident earlier this year, and what happened after her eye surgery. Malaika spoke on her reality show, Moving In With Malaika, with Farah Khan on Monday. She recalled how one of the first people she saw after her surgery was her ex-husband, actor Arbaaz Khan. Lauding Arbaaz for being there, Malaika said that he even teased her making her think she went back in time. (Also Read | Malaika Arora recalls car accident, says her body went through ‘shock, needed time to recover’)

Recalling the car accident, Malaika told Farah, “In that moment I thought I was disfigured. I thought I’ve lost my sight in that moment because I couldn’t see anything for those couple of hours. There was so much of glass shard in my eye and there was blood, so I couldn’t see. For me, in that moment, I genuinely thought that I don’t think I will survive and I may not see Arhaan again. I was taken to hospital, surgery happened, etc.”

She continued, “But when I was wheeled out one of the first faces that I saw was actually Arbaaz, at that moment. And he kept asking me, ‘Can you see? How many numbers? How many fingers?’ And I was like ‘why is he doing this?’ It was very strange. For a second, I was like okay ‘have I gone back in time?’ Something that really sticks out is in difficult times, you know that irrespective whatever it may be, past, present, future, jo bhi ho (whatever happened), the way he was there.”

The car accident took place on April 2 in Khopoli, Maharashtra when Malaika’s Range Rover was caught in a three-vehicle pile-up as she was returning to Mumbai from Pune. She sustained injuries and was hospitalised for treatment.

Malaika married Arbaaz Khan in 1998. They announced their separation in March 2016 and got officially divorced in May 2017. They co-parent a son, Arhaan Khan. Currently, Malaika is dating actor Arjun Kapoor.