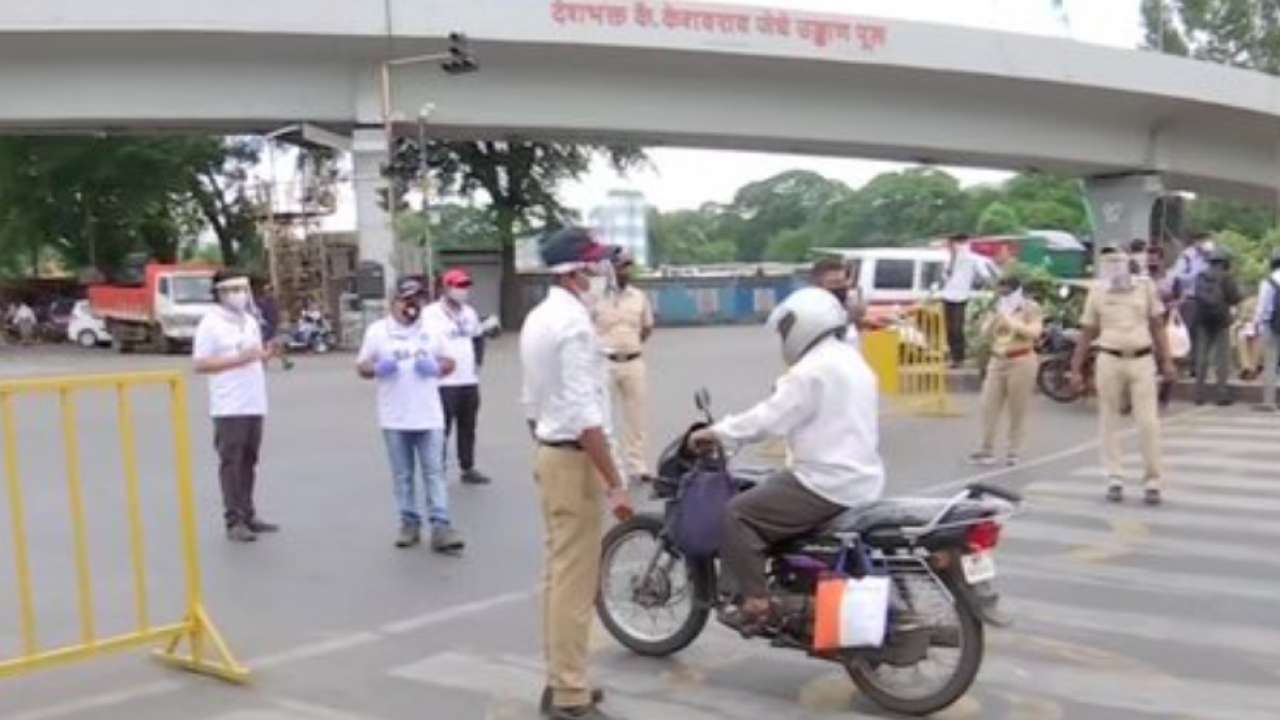 The Uddhav Thackeray-led Maharashtra government on Friday (July 16) decided to continue the lockdown restrictions in Pune and other districts such as Kolhapur, Satara, Sangli, Solapur, Pune, Raigad and Ahmednagar. Maharashtra Deputy Chief Minister Ajit Pawar said Pune and the other districts will not get an immediate relaxation of COVID-induced restrictions as there hasn’t been much decline in the positivity rate.

Prohibitory orders have been imposed in several tourist spots in the Pune district. These spots include Bhushi dam, various points in Lonavala and Khandala, Sinhgad Fort, Panshet, Varasgaon dam among others. Shops in Pune will be allowed to operate till only 4 pm.

Pawar, who is the guardian minister for Pune, said the state government has decided to continue the level three restrictions in these districts. Earlier, the state had devised five levels of restrictions, the fifth level being the harshest, depending on the severity of the pandemic in a given area.

“The positivity rate has come down (to around five per cent) but the graph has stagnated at one point. According to experts, it should go down further, the way it has declined in some areas to zero. If that happens, we will offer more relaxation,” said Pawar.

Outriders Review – Chaos That Surprises In The Best Way