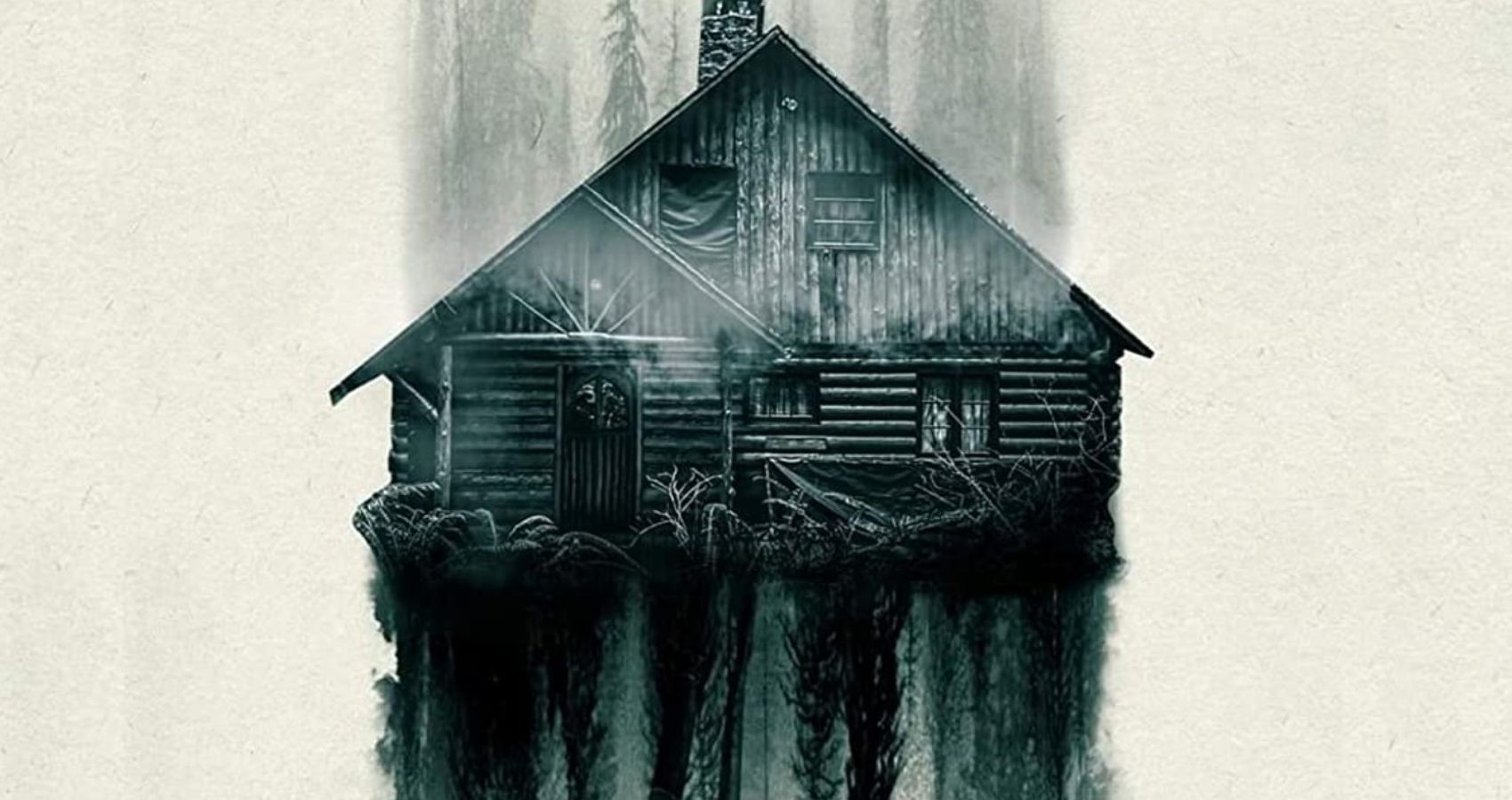 The next M. Night Shyamalan project is coming to screens. Knock at the Cabin, an adaptation of Paul G. Tremblay’s novel The Cabin at the End of the World, is planned for a 2023 release, which is still a bit far off, but Shyamalan has already finished filming his next masterpiece. The film will follow a “home invasion horror that takes place during the apocalypse,” based on information provided to Bloody Disgusting.

Shyamalan confirmed his next project was in the works shortly after the premiere of Old. In a tweet from August 2021, the writer and director detailed that he was on the third draft of a script under 100 pages. Besides posting when the film started and stopped filming, he’s been staying tight-lipped on what fans can expect from his next project. Shyamalan serves as a producer on the film alongside Marc Bienstock (Old, Glass) and Ashwin Rajan (Servant, Wayward Pines), with Steven Schneider (Paranormal Activity, Insidious) acting as an executive producer.

Grab your bag as we head to a remote cabin to share everything we know about Knock at the Cabin.

Knock at the Cabin: The Plot

All that’s been shared about the film’s plot is that it’s about a home invasion during an apocalypse. Just that single line poses plenty of questions that won’t begin to be answered until more information is revealed. What type of apocalypse is the world experiencing? Is it zombie-based like The Walking Dead or a nuclear war that’s resulted in people leaving Earth like The 100? Does the type of apocalypse dictate what the home invaders are after? Maybe food resources are scarce, so they’re trying to steal supplies. Perhaps this house is rumored to have the cure for a virus plaguing the population.

Related: Will Ari Aster’s Disappointment Blvd. Be a Horror Film?

The only other place to look for plot possibilities is The Cabin at the End of the World. Per the synopsis, the cabin is located in remote New Hampshire, with over two miles between them and their closest neighbors. A seven-year-old girl named Wen plays by the lake the house is near when she’s approached by a man. While he is friendly, he eventually tells her that there are other people coming, planning to enter her and her dads’ home because “[they] need your help to save the world.”

That gives plenty of information to work from. A young girl and her dads somehow hold the key to saving the world? What they’re saving the world from isn’t clear, but it must be important for them to stumble out on the “rutted dirt road” the cabin is on.

Moving deeper into the plot, a review from NPR says that the cabin is a rental by Wen’s dads, not a permanent residence, which would suggest the apocalypse hasn’t happened yet but may be on the horizon. The people that join the man talking to Wen are armed, but not with what you might expect. As the plot moves along, with time ticking as the group tries to get Wen’s parents to help, readers are slowly let in on what’s happening. “I want to tell you everything about it,” Jason Sheehan wrote. “It would ruin it. There is a meticulousness to The Cabin that depends entirely on the slow reveal; on the tension of misunderstanding and inherent bias.” If that quote can be applied to the film, it’s no wonder Shyamalan hasn’t shared much about the plot.

Knock at the Cabin: The Cast

Dave Bautista plays Leonard, a lead role as described by Shyamalan. The actor is known for his work in the Marvel Cinematic Universe as Drax, but audiences may also recognize him from Dune or Army of the Dead. The director was impressed with Bautista’s performance in Blade Runner 2049. It stayed with him, so when it was time to cast Knock on the Cabin, he reached out.

Additional cast members include Rupert Grint (Servant, Harry Potter franchise) as Redmond, Nikki Amuka-Bird (Old) as Adriane, Ben Aldridge (Fleabag, Pennyworth) as Eric, Abby Quinn (Radium Girls) as Sabrina, and Jonathan Groff (Mindhunter) as Andrew. This gives the cast a mix of people Shyamalan has worked with before in Grint and Amuka-Bird, and actors new to his work.

The book has a young girl who seems to be a major character. There is no news on casting for that role or if the character made it into the film.

The film is currently scheduled for release on February 3, 2023.

Everything Else We Know

The Cabin at the End of the World was initially optioned for film in 2017 before the book’s release in 2018. Deadline confirmed that FilmNation had picked up the film rights in early 2018. At that time, the film was working under the same title as the book, with a script written by Steve Desmond (Monsters) and Michael Sherman. The script made The Black List in 2019 and The GLAAD List. After Shyamalan was approached to direct, he rewrote the script.

The film is adding to the growing list of LGBTQIA+ horror content on the market. With Peacock’s They/Them and the recently announced screenlife horror Howdy, Neighbor!, Knock at the Cabin will add to representation in the horror industry.

While you wait to see what apocalypse Knock at the Cabin is hiding from us, check out more horror content on the horizon.