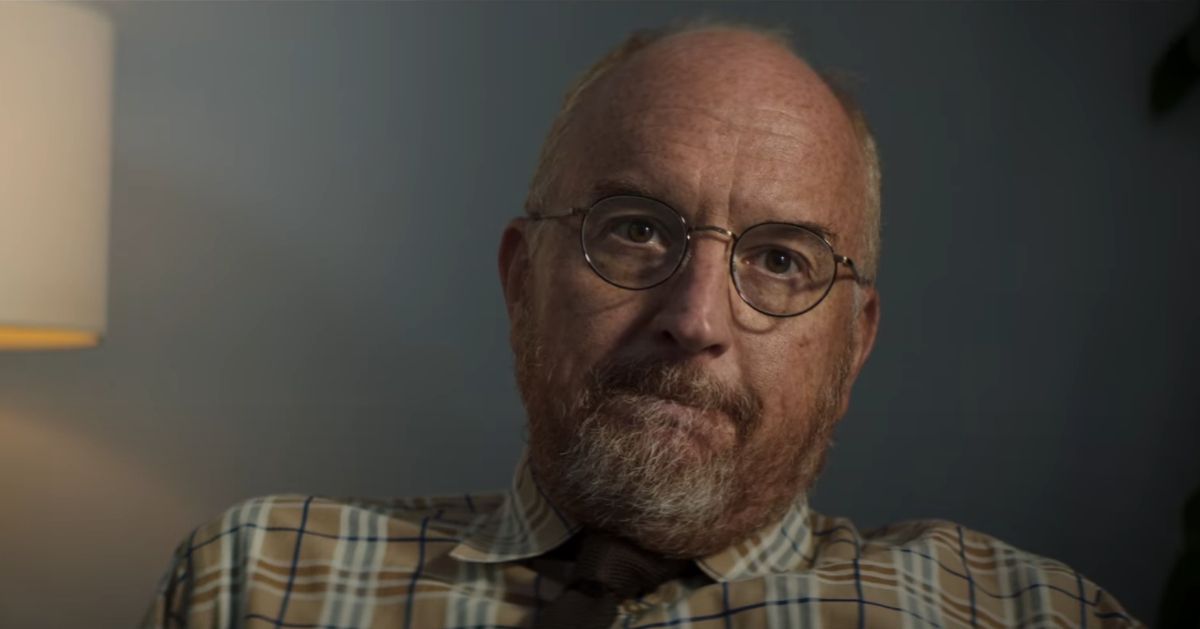 In his first acting role since his public scandals, Louis C.K. will be back on the big screen for Fourth of July, which he also co-wrote and directed.

Embattled comedian Louis C.K. has been picking the pieces of his career back up in recent years following his widely-publicized sexual misconduct scandal in 2017. Having since revisited stand-up comedy with new specials developed in subsequent years, C.K. is also heading back to the big screen this summer with a role in the new film Fourth of July. The movie is slated to be released on July 1, and a trailer has also been debuted, which you can check out below.

In addition to appearing in the movie, Louis C.K. directed Fourth of July and co-wrote the screenplay with Joe List. List is also featured in the starring role with other cast members including Sarah Tollemache, Paula Plum, Robert Walsh, and Robert Kelly. The film is a story about a recovering alcoholic and jazz pianist in New York City who confronts his acerbic family during their annual Fourth of July vacation.

“When Joe List and I came together to write Fourth of July we met at the same subject, family, from two different perspectives,” C.K. said of making the film on his official website. “One being that of a young man who is struggling to find the confidence to start his own family and finding that he is overwhelmed by the mistakes of the family he was raised in. The other, the perspective of a father whose kids are grown and who is beginning to confront the unfixable mistakes of his young fatherhood and the impact they might have on his children.”

He added, “Surprisingly, we found that we were each more interested in the other’s story. I thought the movie should be about the young man who finds the courage to confront his family and to break free of them by standing up to their denial and cyclical oppression. And Joe thought it was much more interesting to have a subject be the parents, and what happens to them when they’ve been confronted, and told by the child they gave life to and raised that they did it all wrong. The movie ended up falling somewhere in between.”

Louis C.K. Was Happy to Be Back in the Director’s Chair

While Louis C.K. was able to return to acting with Fourth of July, his screen time in the movie is rather limited. This is because C.K. had spent most of the production in the director’s chair, but that was just fine for him. He’s leaving it to the audience to decide if the filmmakers were able to accomplish what they had set out to do, but C.K. feels satisfied with how things turned out with him putting more focus onto the direction.

“Outside of my two scenes as Jeff’s therapist, which we shot first and got out of the way, for me it was a real pleasure to direct without acting for the first time in many years,” he said. “I felt able to look after the cast and focus on the look of the movie. Whether or not I did any of that properly, is up to pretty much everyone but me. I am very pleased with the results and hope that folks enjoy Fourth of July.”