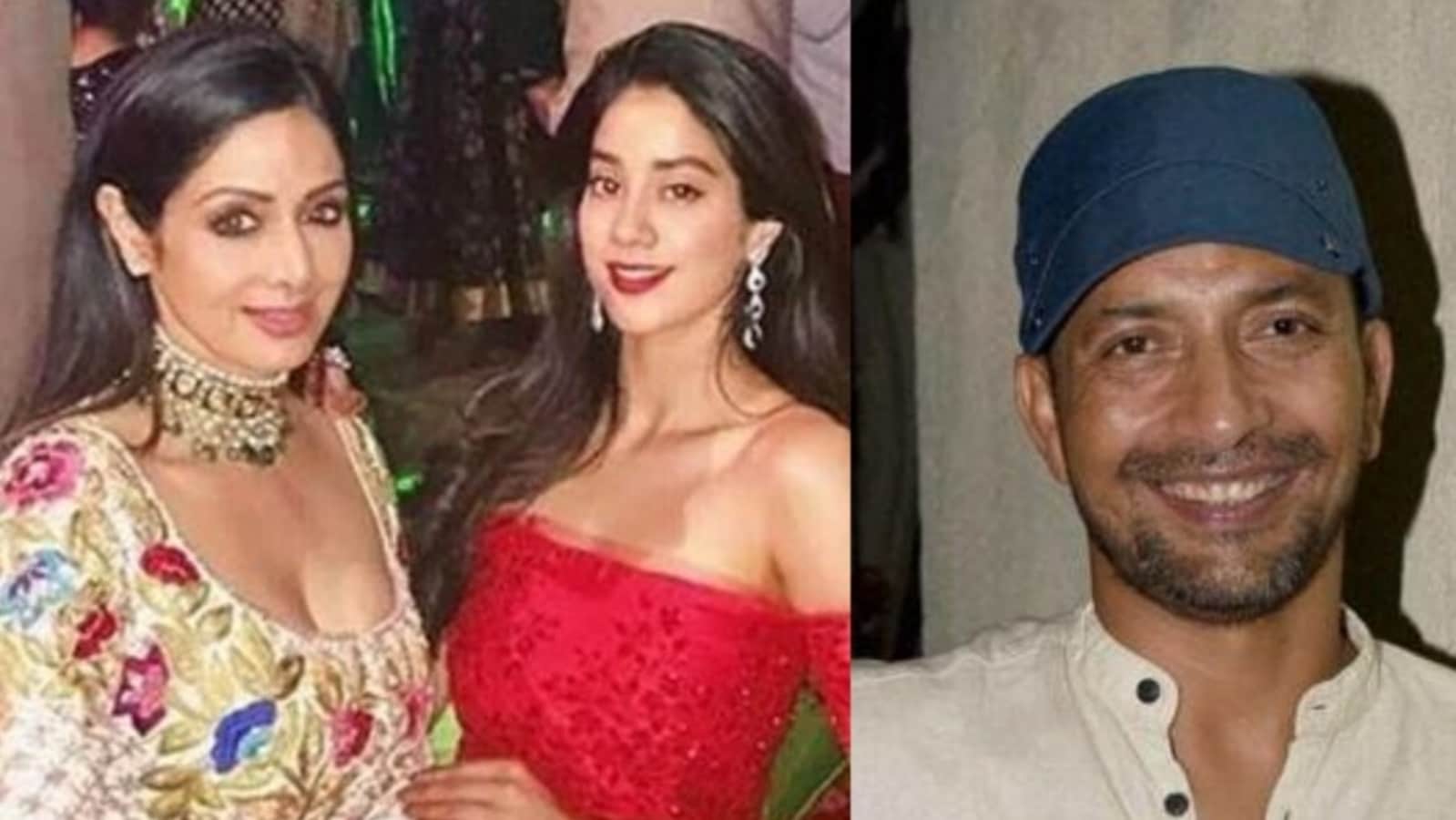 Actor Deepak Dobriyal has spoken about his Good Luck Jerry co-actor Janhvi Kapoor and how ‘there’s a lot of pressure on her’ for being late actor Sridevi’s daughter. In a new interview, Deepak Dobriyal praised Janhvi’s upbringing and her ‘innocence, passion for work, curiosity to learn’. Deepak said that he felt a ‘personal connect with Janhvi’ as he received his first mainstream award for Omkara from Sridevi. (Also Read | Janhvi Kapoor admits her fame is mostly because of parents Sridevi and Boney Kapoor)

Speaking with News 18, Deepak reacted to Sridevi presenting him his award for Omkara, “That’s why I felt like I have a personal connect with Janhvi. Even when I wasn’t shooting, I used to be on set to motivate her. Her upbringing inspired me to bring my children up too in a certain way. Her innocence, passion for work, curiosity to learn, and risk-taking attitude are amazing. She was surrounded by theatre actors on the sets of Good Luck Jerry and she was trying her best to absorb new things about the craft from them. She was on a constant hunt for knowledge and that’s something I admire about her.”

He also said, “Janhvi is Sridevi ji’s daughter and there’s a lot of pressure on her. She’s very young and yet they don’t spare her. It’s tough for the audience to judge her talent solely based on her performance because they want to constantly compare her to her mother.” ​Janhvi is the daughter of producer Boney Kapoor and his late wife, actor Sridevi.

Good Luck Jerry is the remake of the 2018 Tamil film Kolamaavu Kokila, starring Nayanthara and Yogi Babu. In Good Luck Jerry, Janhvi plays Jaya Kumari aka Jerry, an immigrant from Bihar who becomes a drug dealer in Punjab to foot the medical bills for her mother who is diagnosed with cancer.