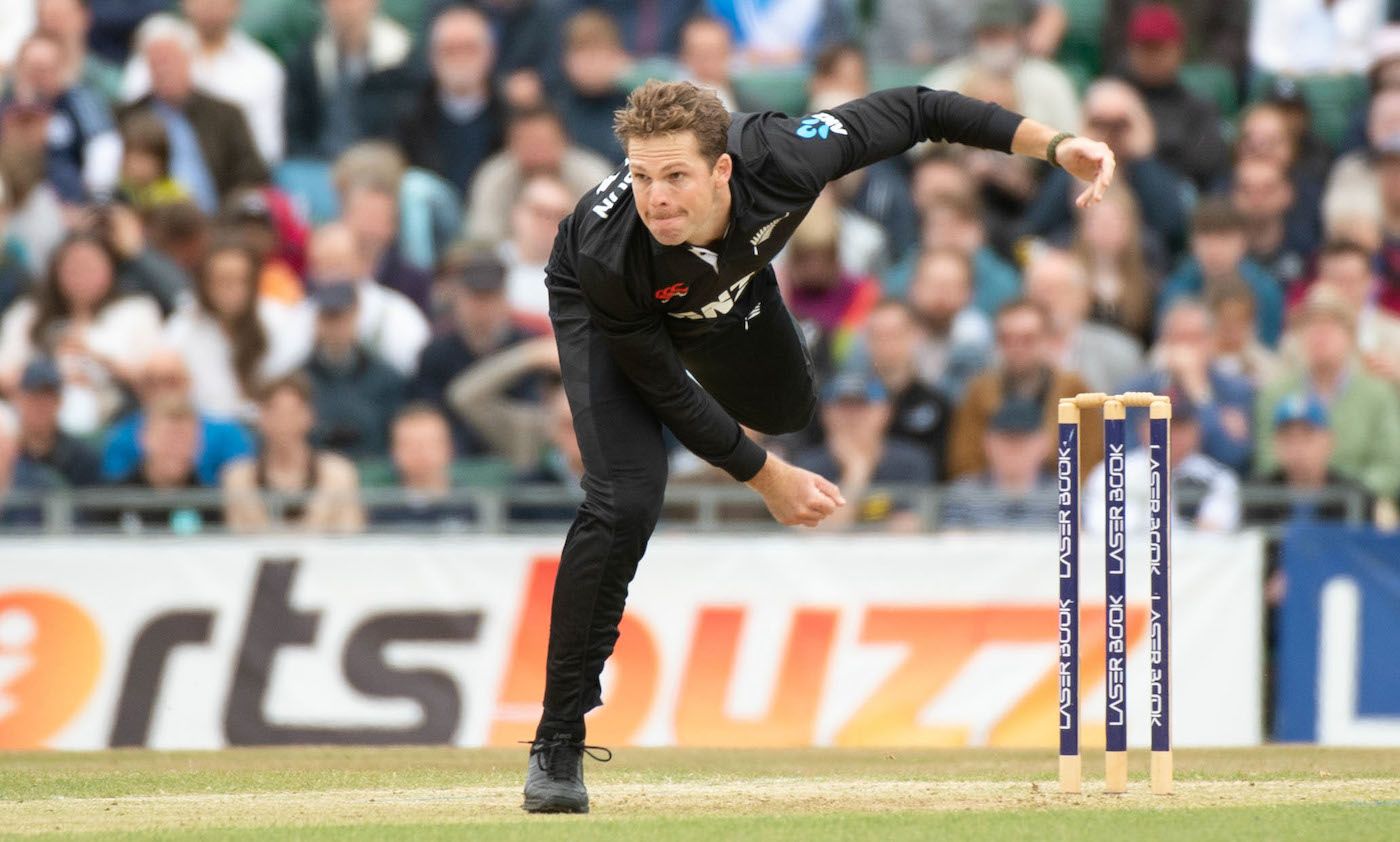 New Zealand fast bowler Lockie Ferguson made his ODI debut during the the Chappell-Hadlee Trophy in December 2016. He dismissed David Warner in his first over at the SCG, but then had a forgettable series – taking 1 for 73 and 0/50 in two games. His return to Australia in 2020 lasted just one ODI, before the series was cut short by the onset of the Covid-19 pandemic.

Ferguson, 31, is hoping that his third limited-overs series down under will be more successful than the previous two, as New Zealand begin their quest for the Chappell-Hadlee Trophy in Cairns on Tuesday.

“Hopefully the first game goes better than my debut and I manage to bowl all ten overs,” Ferguson said. “It’s nice memories. I think back to how nervous and excited I was to play against Australia, the Chappell-Hadlee Trophy. It’s another opportunity to try and get the trophy overseas.”

Ferguson is coming off a tour of the Caribbean in August where he had mixed results. He took 1 for 49 in eight overs in New Zealand’s 2-1 victory in the T20I series, but then took 1 for 135 in 18 overs in the 2-1 win in the ODI series. Ferguson played only the first two games and his economy of 7.5 made him the most expensive fast bowler in the series.

“[It was] not the toil I wanted one-day wise in Barbados,” Ferguson said. “[It was] disappointing on a few levels. It was nice to take a break and be away from the game having been away [from home] for five months.

“It’s amazing how you come home for 24 hours and you feel a bit more relaxed sleeping in your bed, seeing your loved ones, your girlfriend… Refreshed having that week at home and now back again.

“Last week I was working on the basics and when you have tough times, the basics are the most important. I would be working on similar things in the next few days and [I’m] certainly fit and raring to go.”

Ferguson also said that chats with fast bowlers from other countries – like Pat Cummins when they played for Kolkata Knight Riders in IPL 2020 and 2021 – had helped his progress.

“It was nice to take break and be away from the game having been away [from home] for five months. It’s amazing how you come home for 24 hours and you feel a bit more relaxed sleeping in your bed, seeing your loved ones, your girlfriend.”

“I had Pat Cummins in my side in KKR,” Ferguson said. “It was interesting talking to him about how he goes about training, loading, try to maintain himself on the field as much as possible, so it’s all good learnings.

“You see how competitive those guys are on and off the field, on a few rounds of golf. The Aussies, when they put the yellow jersey on, they tend to lift to another level. We have to do the exact same wearing our black jersey.”

The conditions in Cairns, a city in tropical Queensland, were humid and New Zealand were greeted with some rain on Thursday.

“[The weather is a] bit sticky for sure, but I think we are getting quite used to that as a team,” Ferguson said. “There are talks that there may be some dew around at night when the wind sort of dies down. These are indicators we got to build into our plans.”