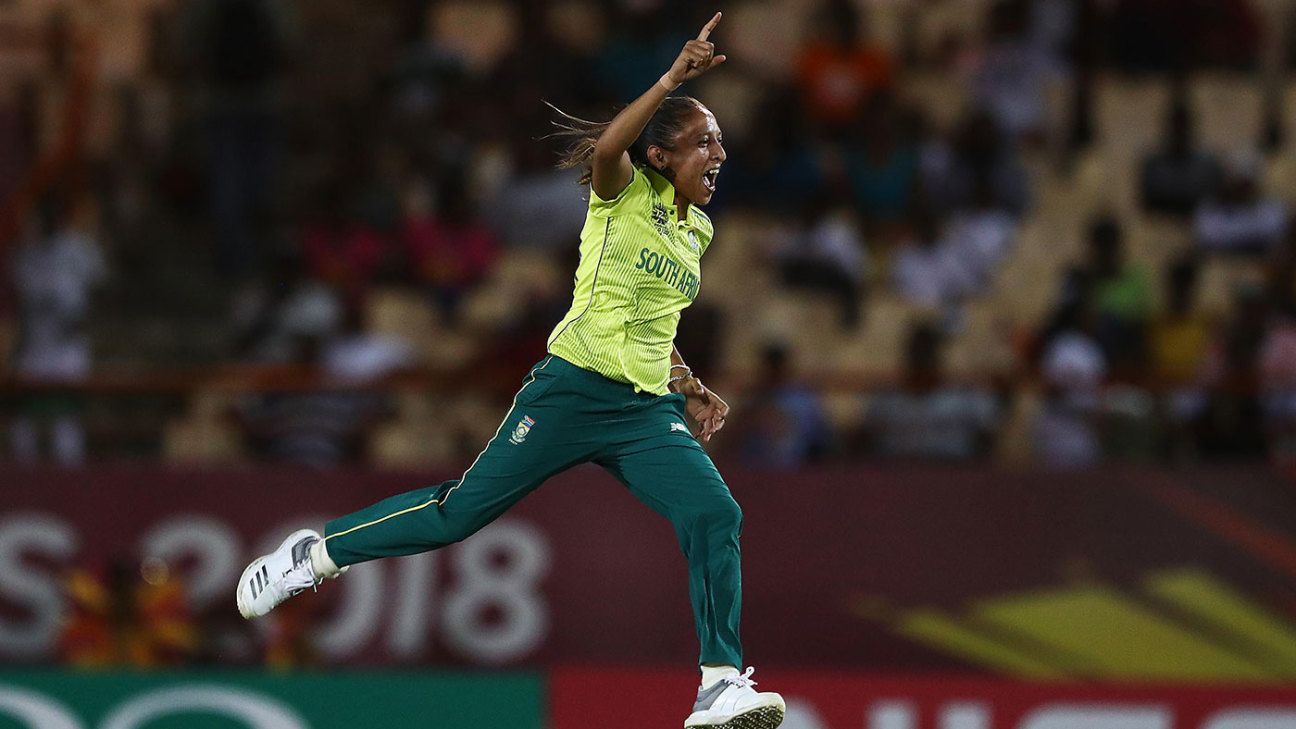 Batter Lizelle Lee continued her run of fine form with an unbeaten 78 that ensured South Africa cruised to the target of 158 set by West Indies with 80 balls to spare in Coolidge in the third ODI. The win meant South Africa have an unassailable 3-0 lead in the series.
South Africa made light work of the chase, mainly through an opening stand of 122 between Lee and Laura Wolvaardt, who scored a 68-ball 53, her second successive fifty in this series. Qiana Joseph took two wickets to finish with figures of 7.4-2-24-2.

Earlier, South Africa’s bowlers continued to maintain their stranglehold on West Indies’ batters. South Africa dominated from the outset by reducing West Indies to 9 for 2 in the sixth over. Deandra Dottin top-scored with a patient 71 off 123 balls. She put on a 77-run partnership for the third wicket with wicketkeeper Rashada Williams (37 off 79 balls). But Dottin and Williams were the only West Indies batters to score in double digits.

Shabnim Ismail led the bowling effort with figures of 3 for 31 in her 10 overs while Ayabonga Khaka and Sune Luus chipped in with two wickets apiece to restrict West Indies to 157.

“I think the batters need to step up and make some runs for us, 157 runs in a 50-ver game, you’re only going at three runs per over which is easy pickings for a team like South Africa,” stand-in captain Anisa Mohammed said. “I thought Williams and Dottin played really well today but again, they need that support, a couple others to step up and stay there with them.”