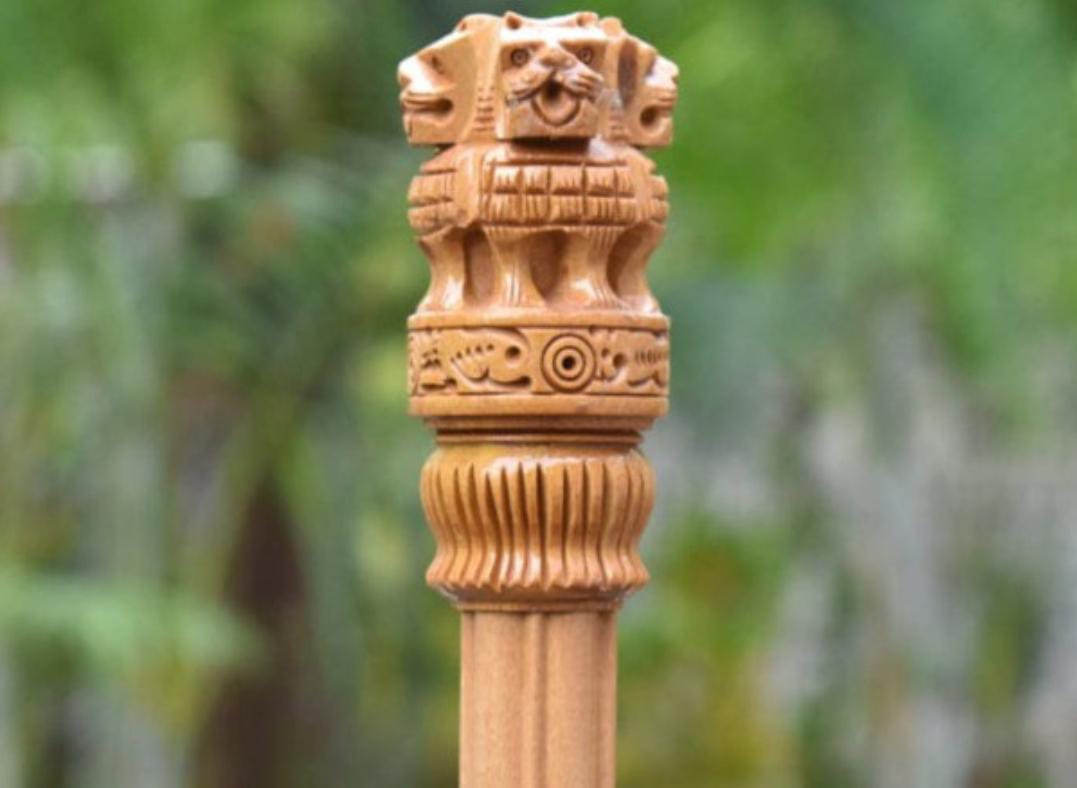 Role of Governor in State Executive

When we talk about the state executive body then it consists of the Governor, Chief Minister, Council of Ministers and Advocate-General of state. The Governor is appointed by the President of India for a period of Five years. Although all the executive decisions are taken on his name, he acts upon the advice of the council of Ministers.

Articles Related To Governor of States