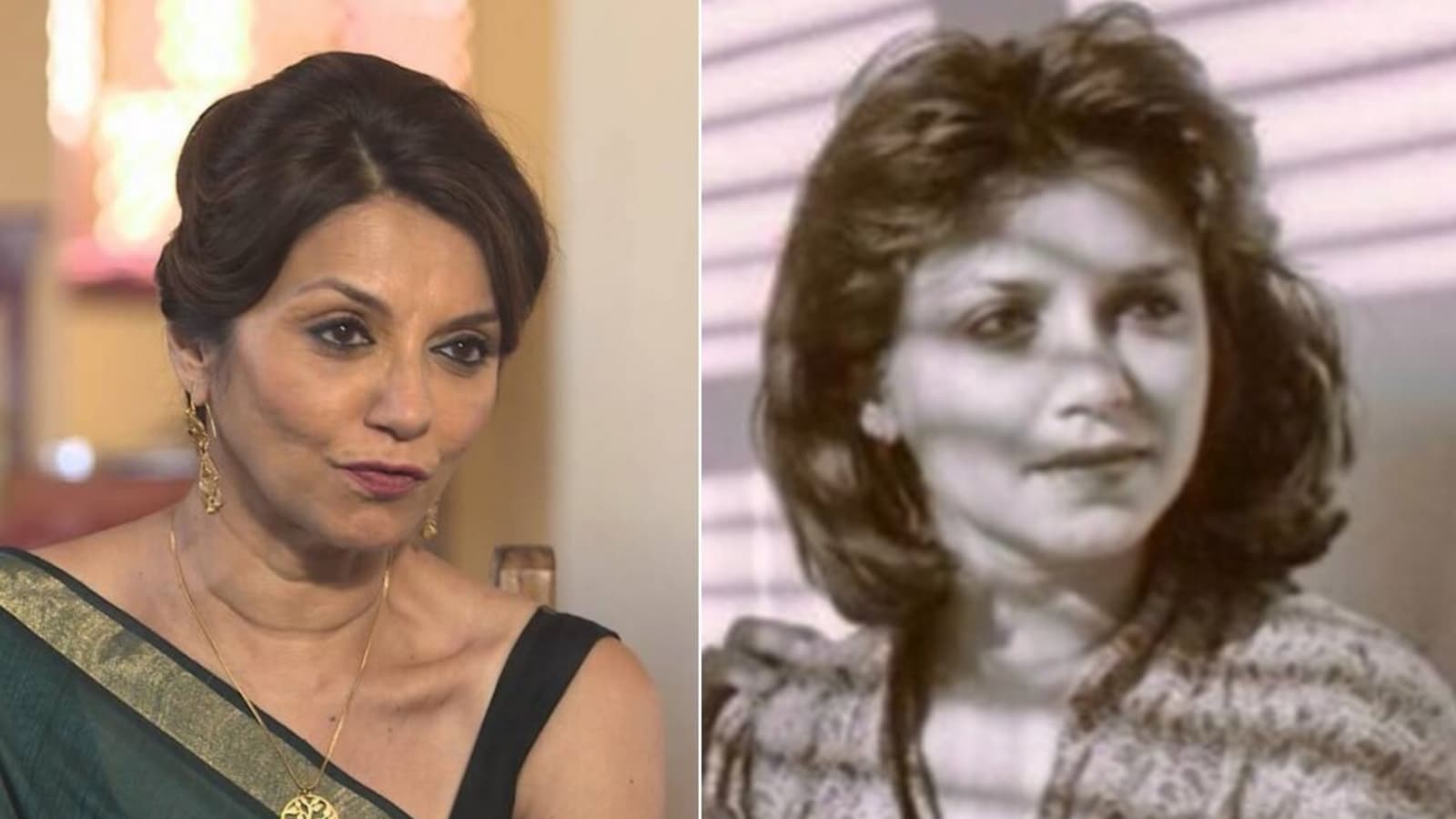 Actor Lillete Dubey shared an old picture of herself from a photoshoot on Instagram. Lillete’s daughter, actor Ira Dubey reacted to the photo. Many fans of Lillete praised her ‘no makeup look’, while some recalled her character in Kal Ho Naa Ho. Also Read: The lockdown brings out the reflective side in Lillete Dubey

Sharing the monochrome photo on Wednesday, Lillete wrote, “Looking ahead into the future (so quizzically) way back then… wonder if any of what I imagined actually came to pass… for a magazine shoot by the very talented Avinash Pasricha circa unknown.”

Ira Dubey commented, “What a pic.” Singer-actor Rajeshwari Sachdev wrote, “Wow.” Praising her films, one person wrote, “You’re an amazing actor. I still remember you in many movies. Look at you beauty.” One fan said, “This hairstyle was in vogue then. You look stunning.” Complimenting her, a fan said, “Wow… You’ve been lovely throughout your life.” Recalling her character in the 2003 film Kal Ho Naa Ho, one said, “Instantly reminded me of Kal Ho Naa Ho’s Jazz.” Another fan said, “How elegant you look! Back in days when no-makeup was ‘the thing’.”

Lillete, who has appeared in many films and plays, told HT Brunch last year, about her love for theatres after she completed her studies. She said, “I was doing my Master’s in Mass Communication, which I had topped. I had job offers from ad agencies and newspapers, but I was madly in love with theatre, which was challenging because there was no money in it. I also had feelers from Bollywood, but my parents were professionals, and film acting was out of the picture.”

Lillete made her acting debut in 1999 with Love You Hamesha starring Akshaye Khanna and Sonali Bendre. She later appeared in several films, such as, Zubeidaa, Monsoon Wedding, Chalte Chalte, Baghban, Kal Ho Naa Ho, and many more.