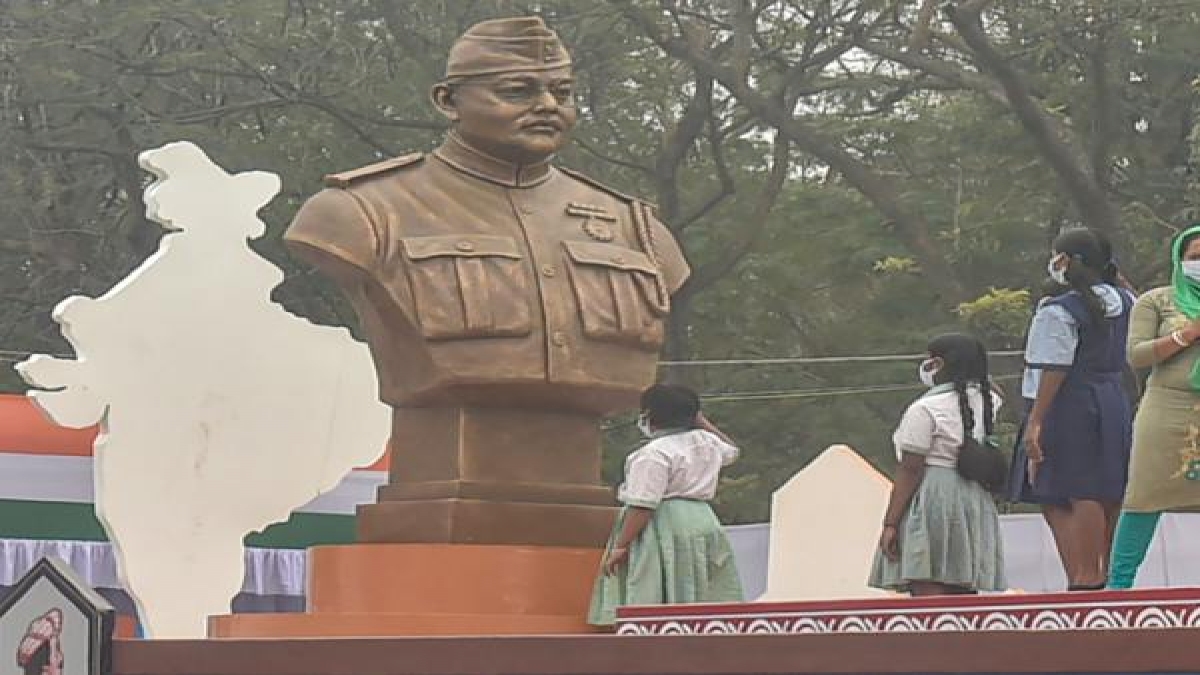 People who admire Netaji Subhas Chandra Bose can honour him best by upholding his values in their political and personal actions, his daughter Anita Bose Pfaff said on Sunday. In a statement a day ahead of the leader’s birth anniversary, Bose Pfaff, who is the only child of Netaji, also called for bringing back his remains to India.

“Men and women who love and admire Netaji can honour him best by upholding his values in their political and personal actions — and by welcoming his remains back in India. Let us bring Netaji’s remains back home,” she said.

The Austrian-born economist also said that Netaji had envisaged an India with equal rights for members of all religions, and a secular state where people of all faiths would live together peacefully. “Members of all parties, across the entire political spectrum, parties who share his ideas and his ideology and those who do not, pay tribute to him and thank him for his sacrifice for India,” she said.

“With their respect and love they repay him for his sacrifice for their country. Netaji should be remembered for what he stood for and envisaged for independent India,” Bose Pfaff said. She said Netaji believed in “equal rights, opportunities and duties for men and women, for members of all religions, castes and all social strata”. “This meant the empowerment and emancipation of all disadvantaged people,” she added.

Bose Pfaff said as an individual, Netaji was a religious person. “However, he wanted free India to be a secular state where members of all religions would live together peacefully and with mutual respect,” she said. “He was a politician inspired by socialism who envisioned India to become a modern, socialist – or in today’s terms social-democratic state, with equal opportunities for the wellbeing of all,” she noted.

Bose Pfaff said in his struggle for India’s independence, Netaji saw himself forced to seek the cooperation and support of fascist countries who did not share his ideology and his political agenda. “At that time, they were the only countries willing to support this struggle against a common adversary,” she said.

Bose Pfaff said even though Netaji died in a foreign country more than 77 years ago and his remains still rest in a foreign land, many of his countrymen and countrywomen have not forgotten him.

How to begin a Career in Dubbing / Voice Over in India

Benefits of PMP Certification Over MBA in 2023

Professional Students’ Summit-2023 to be held in Kerala

Scope and Significance of Food Technology in India 2023