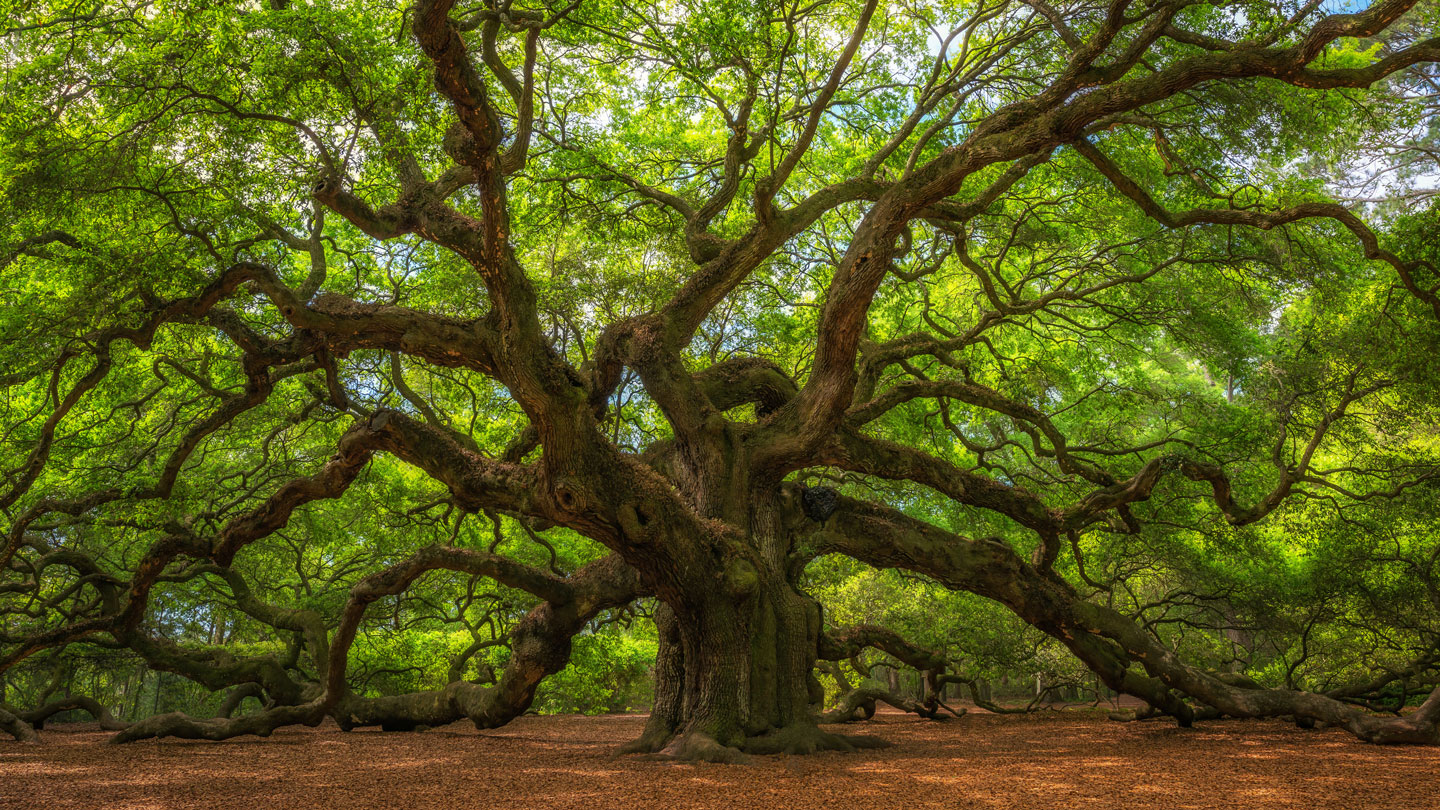 The multitalented, Renaissance genius wrote down his “rule of trees” over 500 years ago. It described the way he thought that trees branch. Though it was a brilliant insight that helped him to draw realistic landscapes, Leonardo’s rule breaks down for many types of trees. Now, a new branching rule — dubbed “Leonardo-like” — works for virtually any leafy tree, researchers report in a paper accepted April 13 in Physical Review E.

“The older Leonardo rule describes the thickness of the branches, while the length of the branch was not taken into account,” says physicist Sergey Grigoriev of the Petersburg Nuclear Physics Institute in Gatchina, Russia. “Therefore, the description using the older rule is not complete.”

Leonardo’s rule says that the thickness of a limb before it branches into smaller ones is the same as the combined thickness of the limbs sprouting from it (SN: 6/1/11). But according to Grigoriev and his colleagues, it’s the surface area that stays the same.

Using surface area as a guide, the new rule incorporates limb widths and lengths, and predicts that long branches end up being thinner than short ones. Unlike Leonardo’s guess, the updated rule works for slender birches as well as it does for sturdy oaks, the team reports.

The connection between the surface area of branches and overall tree structure shows that it’s the living, outer layers that guide tree structure, the researchers say. “The life of a tree flows according to the laws of conservation of area in two-dimensional space,” the authors write in their study, “as if the tree were a two-dimensional object.” In other words, it’s as if just two dimensions — the width of each limb and the distance between branchings on a limb — determine any tree’s structure. As a result, when trees are rendered in two dimensions in a painting or on a screen, the new rule describes them particularly well.

The new Leonardo-like rule is an improvement, says Katherine McCulloh, a botanist at the University of Wisconsin–Madison who was not involved with this study. But she has her doubts about the Russian group’s rationale for it. In most trees, she says, the living portion extends much deeper than the thin surface layer.

“It’s really species-dependent, and even age-dependent,” McCulloh says. “A giant, old oak tree might have a centimeter of living wood … [but] there are certainly tropical tree species that have very deep sapwood and may have living wood for most of their cross sections.”

Still, the fact that the Leonardo-like rule appears to hold for many trees intrigues McCulloh. “To me, it drives home the question of why are [trees] conserving this geometry for their external tissue, and how is that related to the microscopic level differences that we observe in wood,” she says. “It’s a really interesting question.”

To test their rule, Grigoriev and colleagues took photographs of trees from a variety of species and analyzed the branches to confirm that the real-world patterns matched the predictions. The photos offer “a direct measurement of the characteristics of a tree without touching it, which can be important when dealing with a living object,” Grigoriev says.

Though the team hasn’t studied evergreens yet, the rule holds for all of the deciduous trees that the researchers have looked at. “We have applied our methodology to maple, linden, apple,” Grigoriev says, in addition to oak, birch and chestnut. “They show the same general structure and obey the Leonardo-like rule.”

While it’s possible to confirm the rule by measuring branches by hand, it would require climbing into trees and checking all the limbs — a risky exercise for trees and scientists alike. “Note,” the researchers write, “that not a single tree was harmed during these experiments.”

A special brew may have calmed Inca children headed for sacrifice

NASA’s InSight lander has recorded the largest Marsquake yet

Experiments hint at why bird nests are so sturdy