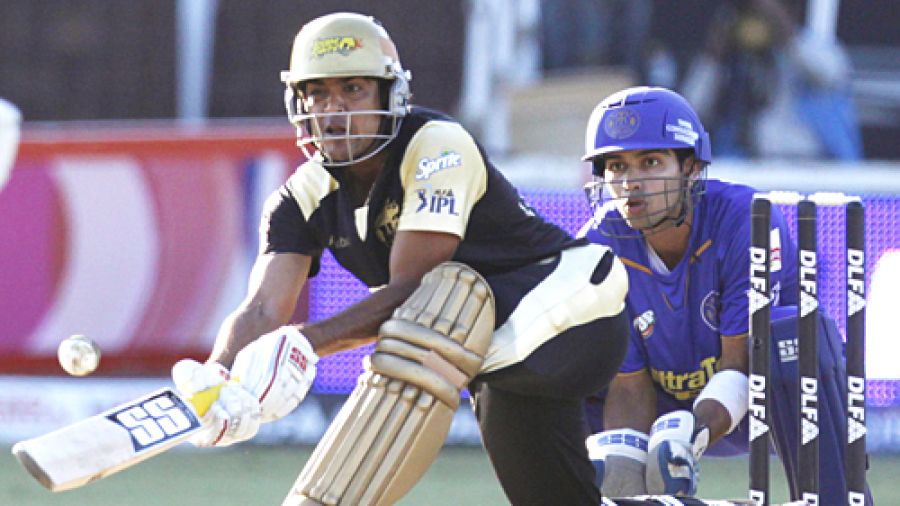 “It’s a new responsibility and I will give my best like I did when I used to play for Bengal,” Shukla, 41, was quoted as saying in a Cricket Association of Bengal (CAB) release on Tuesday.

“I like taking new challenges. All the past coaches for Bengal did a superb job for the team. We have come close to winning trophies in the past but we’ll have to climb all the way again to reach the top in the new season.

“My motto is everyone can and everything is possible. I want everyone to believe in themselves. We will have to develop the art of holding onto our nerves when the situation is tough. All players who have reached this level are all capable. It’s a new year, new season and we are hoping for the best.”

Bengal were runners-up in 2019-20 in Ranji Trophy and bowed out of the semi-final earlier this year. They had a rather underwhelming white-ball season in 2021-22, bowing out of the quarter-final in the Syed Mushtaq Ali Trophy while missing out on the knockouts in the 50-over Vijay Hazare Trophy.

“”The decision is taken by all the office bearers unanimously as we selected the veteran as the most deserving among the other reputed contenders who were up for the slot,” Avishek Dalmiya, the CAB president, said.

“I am very hopeful that under him Bengal cricket would reach greater heights as we all know his commitment for Bengal cricket. He can connect with the players very smoothly.”

Meanwhile, former head coach of India women’s national side, WV Raman was appointed as the batting consultant while Saurasish Lahiri will continue as the assistant coach of Bengal.
Raman was previously head coach of Bengal in 2011-12. Under him they won the Vijay Hazare trophy in 2012 by beating Mumbai, a game in which Shukla made a match-winning century.