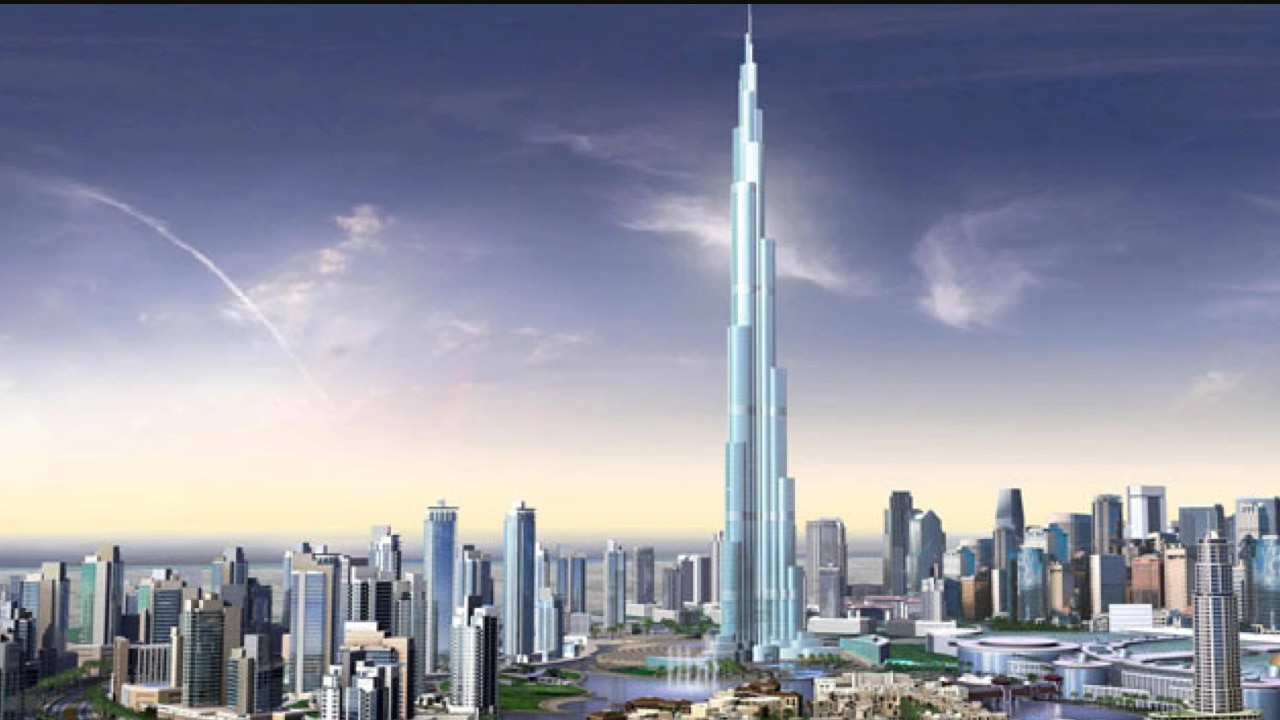 A laser light show at the Durga Puja pandal, which was modelled on a replica of Burj Khalifa in Kolkata, was stopped on Tuesday after it started drawing huge crowds and complaints were received from pilots operating flights at the nearby Kolkata airport, media reports said.

The laser light show was turned off after complaints, said the organisers of the Puja, Sreebhumi Sporting Club, as they said they did so to prevent overcrowding. As of now, only still lights are on at the pandal, which is situated in Kolkata’s Lake Town area.

The Durga Puja pandal, of nearly 145-feet, was modelled on Burj Khalifa, the world’s tallest building, using nearly six thousand acrylic sheets. The pandal had become a huge attraction and had been drawing crowds in tens and thousands. It also led to frequent traffic jams in the area.

The visuals on the pandal showed changing colours, like the original Dubai structured when it is illuminated by coloured projectors.

The pandal is modelled on an iconic building every year, said Sujit Bose, West Bengal fire services minister who is in the organising committee of Puja.

He said, “Last year, we built a replica of the Kedarnath Temple. This year our artist suggested Burj Khalifa. We sent him to Dubai to get every detail of the structure,” and added that the COVID-19 safety protocols were followed while building the model, quoted a news channel.