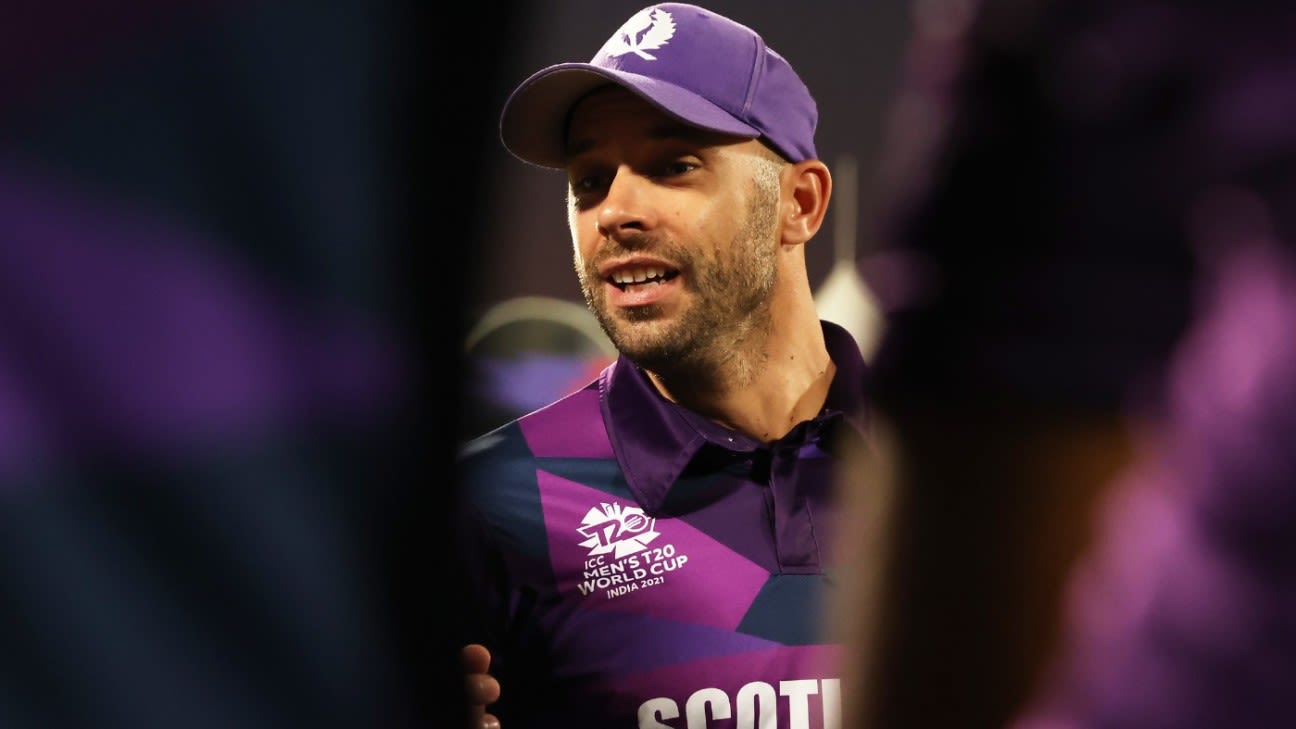 Former Scotland captain Kyle Coetzer hopes the “shocking” findings of the Changing the Boundaries report published on Monday can be the catalyst for change in Scottish cricket.

Last Sunday, ahead of the report’s publication, Cricket Scotland’s entire board resigned, in doing so offering an apology to those affected by institutional racism.

Most notably that included the former Scotland internationals whose allegations had set the review in motion, Majid Haq and Qasim Sheikh.

Both were present at The Grange for the first match of Scotland’s series with New Zealand. Coetzer, who recently retired from T20I cricket but will continue to represent his country in one-day internationals, was speaking as part of the ICC’s live-stream coverage.

“The report obviously showed some shocking findings,” he said. “Everyone processes things in their own way and everyone will have their own emotions around this. Everyone’s probably trying to take a chance to reflect and understand everything and learn as best we can.

“But nobody should face racism and discrimination in the sport or any sport for that matter. And I know, being part of the playing group, we wholeheartedly hope that everyone can get through this, and I hope that things can move forward in a positive way.”

More than 100 participants from across Scottish cricket were spoken to as part of Plan4Sport’s investigations. The report outlined 68 individual concerns that have been referred for further investigation. This includes 31 allegations of racism against 15 different people, two clubs and one regional association.

It was also recommended that Cricket Scotland be placed under special measures by SportScotland until at least October 2023. An urgent review into Cricket Scotland’s governance was also proposed, while it was suggested that a minimum of 25% of new board members should be Black, South-East Asian, or other mixed or multiple ethnic groups.

Coetzer, though, believes that the report should just be the starting point: “There’s a number of findings in there that need to be addressed and looked at so that’d be a good starting point,” he said.

“But it’s also about trying to learn and trying to understand about this whole process and speak to each other to try and find out what would be best moving forward. It’s important that we can all work together and move in a more positive way and find positive changes in our sport. Hopefully, we can be a leading light for that in Scotland.”