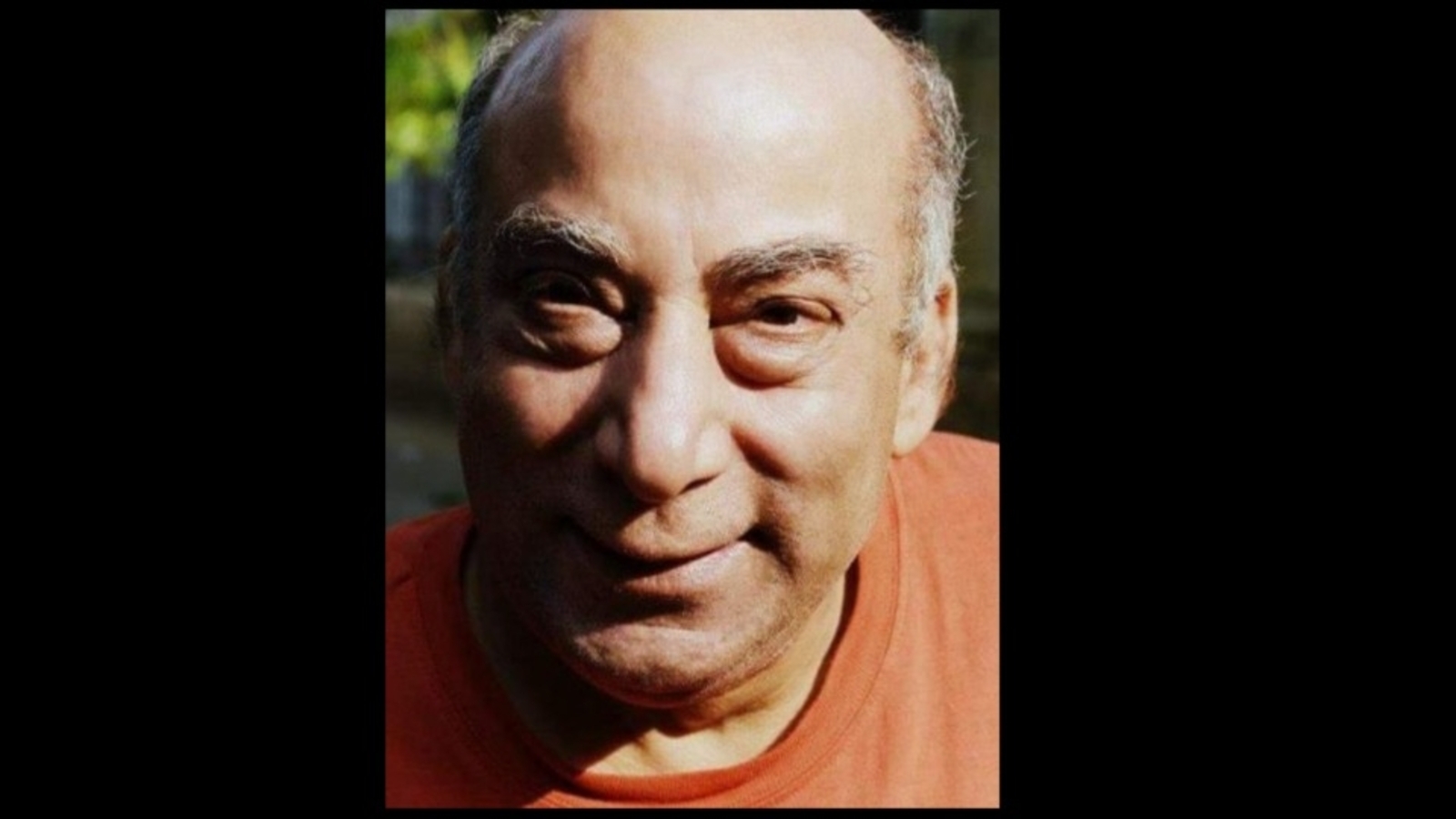 Actor Mithilesh Chaturvedi, who featured in several films such as Koi Mil Gaya and Satya, died at the Kokilaben Hospital in Mumbai. His son-in-law Ashish Chaturvedi confirmed the news by sharing a post on Facebook on Thursday morning.

Ashish dropped a series of pictures of the late actor. He wrote in Hindi, “Aap duniya ke sabse ache pita the, aapne mujhe dhamaad nhi balki ek bete ki tara prem diya. Bhagwan aapki aatma ko shanti pradan kare (You were the best dad in the world. You showered love on me, not like a son-in-law but like a son. May God rest your soul in peace).”

Veteran theatre actor Anil Rastogi, who worked with Mithilesh in several plays at Darpan Theatre Group in Lucknow also confirmed his death. “He was admitted there for the last few days after a heart attack,” Anil told Hindustan Times. Filmmaker Hansal Mehta took to his Instagram Stories and shared the news. He dropped a picture of Mithilesh and wrote, “RIP Mithileshji.”

Mithilesh worked in several films including Gadar: Ek Prem Katha, Asoka, Ready, Mohalla Assi, and Krrish. He was also part of the web series including Scam 1992: The Harshad Mehta Story.