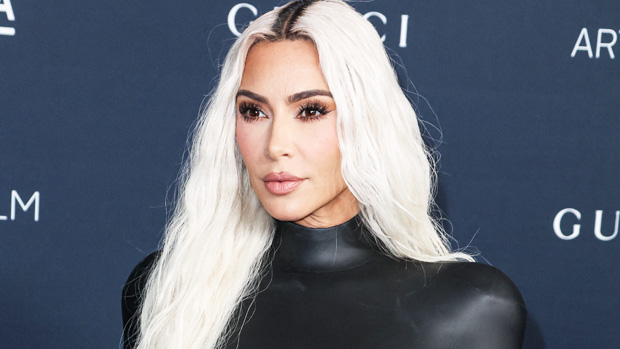 As for my future with Balenciaga, I am currently re-evaluating my relationship with the brand, basing it off their willingness to accept accountability for something that should have never happened to begin with — & the actions I am expecting to see them take to protect children.

Kim has been proudly supporting Balenciaga, modeling their clothes on the runway and out and about, for more than a year now. Her connection to the brand was heavily featured on the most recent season of The Kardashians. When the controversial ad was first released, Kim was highly criticized for not making a public statement against the fashion house. It wasn’t until after the ad was pulled that Kim finally spoke out on Nov. 27.

In her statement, Kim insisted that she was “disgusted and outraged” by the brand’s “disturbing” campaign. She said that she took a while to make any public comments because she was talking to Balenciaga’s team to understand for herself how the ads got made in the first place. “I have been shaken by the disturbing images,” Kim confirmed. “The safety of children must be held with the highest regard and any attempts to normalize child abuse of any kind should have no place in our society.”

Kim concluded her message by sharing that she felt Balenciaga understands the “seriousness” of the issue with their holiday campaign. She also assured fans that she thinks the brand will take “necessary measures” to make sure that nothing like this happens again. Meanwhile, Balenciaga has pulled the ad from all platforms, and issued their own statement. “We sincerely apologize for any offense our holiday campaign may have caused,” the message read. “Our plush bear bags should not have been features with children in this campaign.”