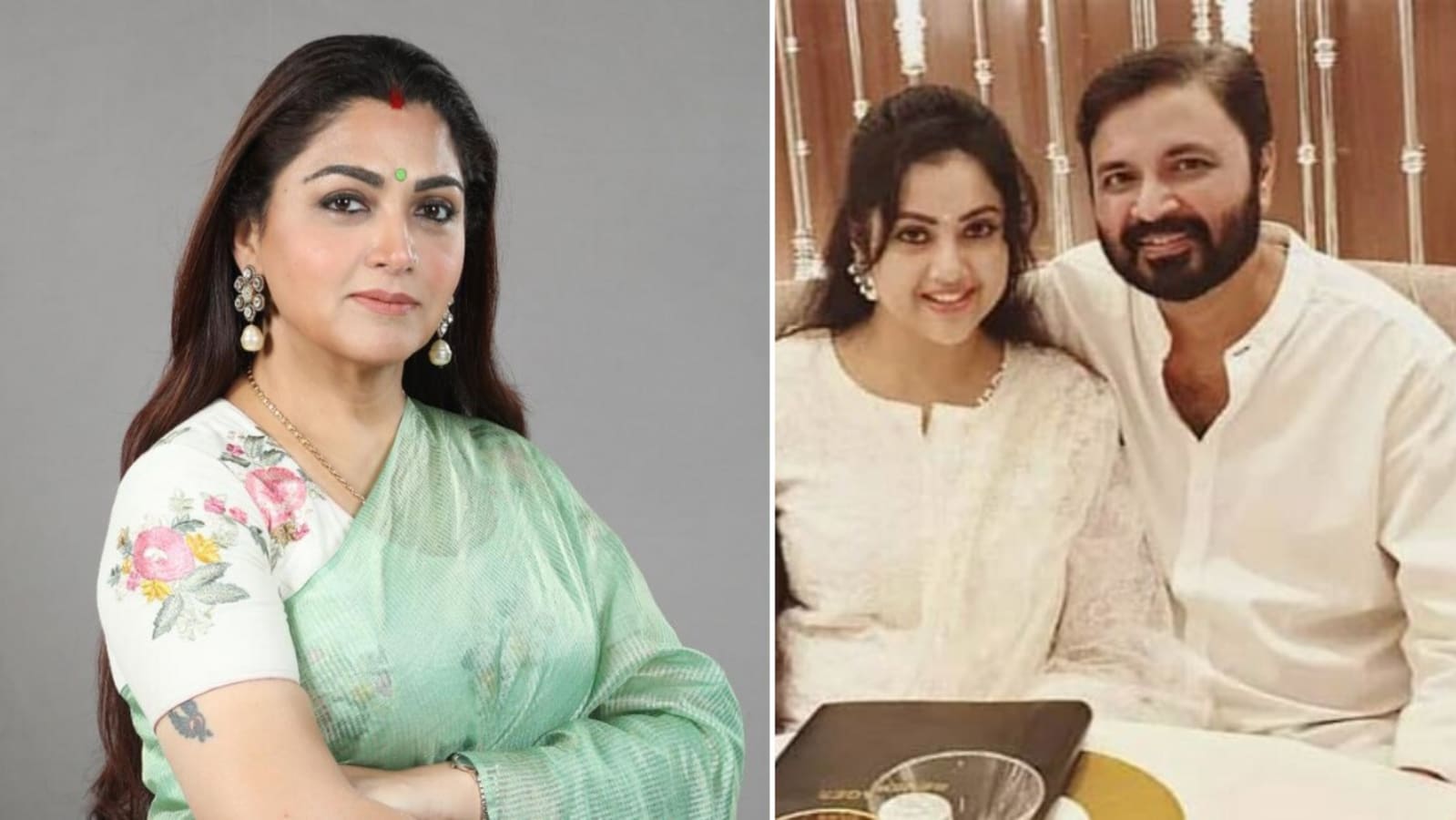 Tamil actor Meena’s husband Vidyasagar died on Monday. The family’s friend, actor Khushbu Sundar later clarified people about the cause of his death, in a tweet.

Actor Khushb Sundar, who is heartbroken by the passing of her friend and co-actor Meena’s husband Vidyasagar on Tuesday, has clarified that he didn’t die due to Covid-19. However, she said that Sagar had tested positive for the virus three months ago and it had worsened his lungs. She requested the media to not send out wrong message about his death. Also Read: Tamil actor Meena’s husband Vidyasagar dies, Sarath Kumar, Venkatesh, Khushbu Sundar pay tributes

Vidyasagar passed away in a private hospital on Monday night in Chennai. Reportedly, he had been suffering from severe lung infection and was undergoing treatment for the same for the last few months.

Mourning the loss of her close friend’s husband, Khushbu tweeted: “Waking up to a terrible news. Heartbroken to learn actor Meena’s husband, Sagar, is no more with us. He was battling lung ailment for long. Heart goes out to Meena n her young daughter. Life is cruel. At loss of words to express grief. Deepest condolences to the family (sic),” she posted.

In another tweet, she clarified that Sagar didn’t die of Covid. “I very humbly request the media to be little responsible. Meena’s husband had Covid 3 months back. Covid worsened his lung condition. Pls do not send out a wrong message & create any kind of fear or cause flutter by saying we lost Sagar to Covid. Yes we need to be cautious, but pls,” she said.

Vidyasagar was a businessman based out of Bengaluru. In 2009, he got married to Meena and they have a daughter named Nainika.

Meena, who started her career as a child artist, became one of the most sought-after actors in the 90s and early 2000s. In her highly successful career, she worked alongside all the leading stars of south Indian cinema. She was recently seen in the highly successful Drishyam franchise in Malayalam.