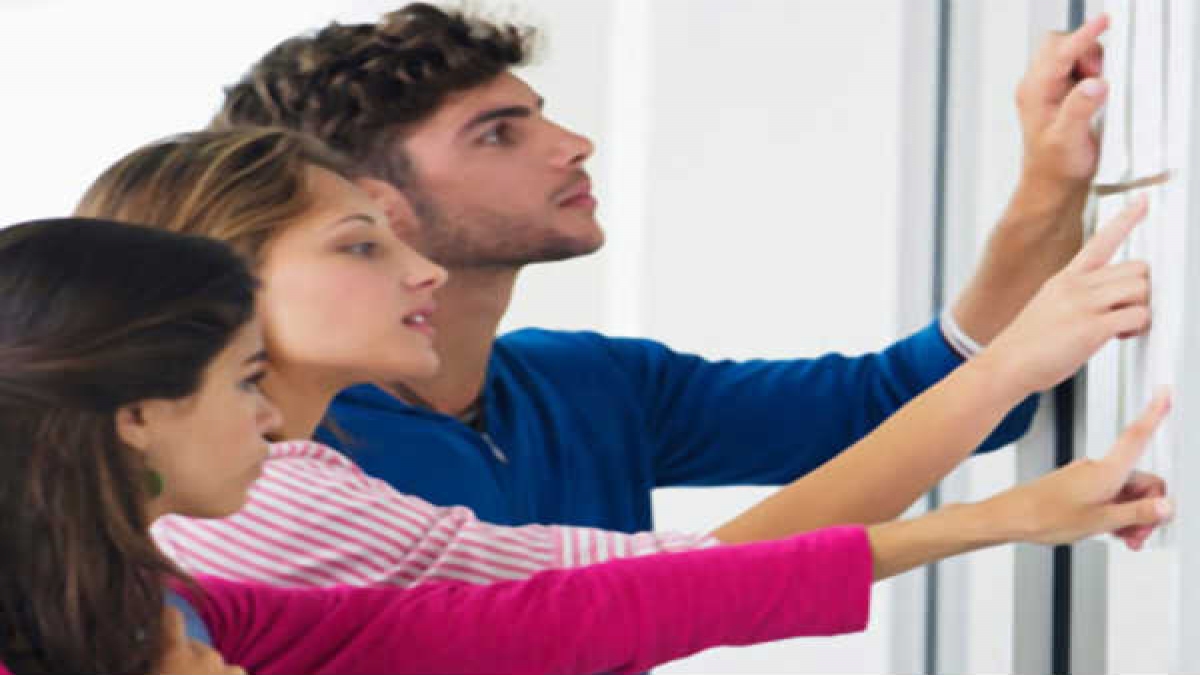 As per the Karnataka 10th revised date sheet 2023, the Karnataka SSLC exams will be conducted from March 31 to April 15, 2023. Students can download the detailed SSLC 2023 exam date sheet from the official KSEEB portal.

The Karnataka SSLC exams will be held in a single shift starting at 10:30 am and will end at 1:45 pm, except in some cases.
The Karnataka SSLC (Class 10) main exam will start with first language paper- Kannada, Telugu, Hindi, Marathi, Tamil, Urdu, English, English (NCERT) and Sanskrit and will conclude with the core subject paper- social science.

Career Opportunities after getting Graduation in Physics

Career Opportunities after Graduation in Maths

JEE Main 2023: Session 1 Result will be Out Soon; Know How to Download

LSAT 2023: Result will be announced on Feburary 10; Check Details Here