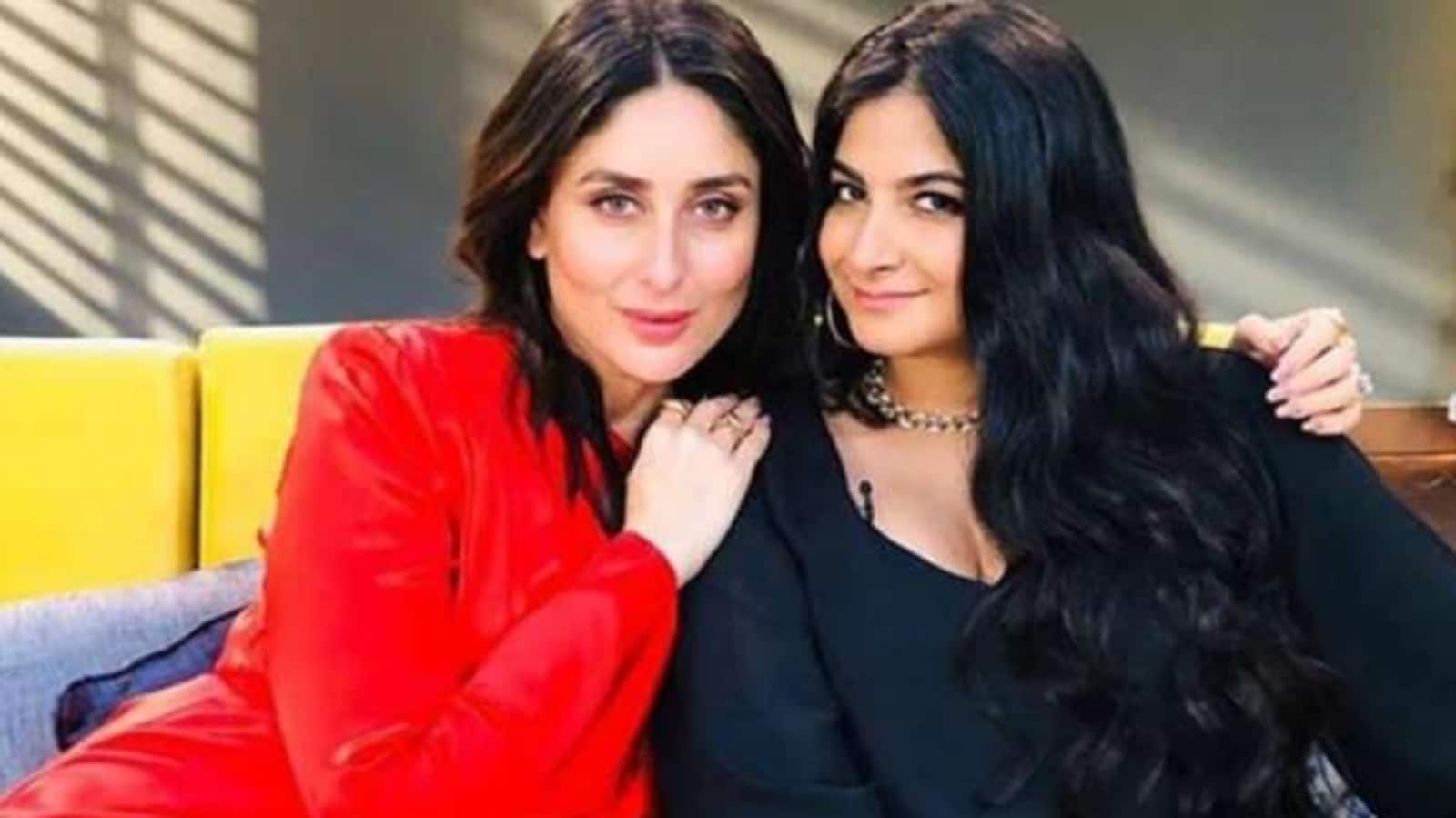 Kareena Kapoor will soon work on a movie with film producer Rhea Kapoor. The two had collaborated on Veere Di Wedding, which also starred Sonam Kapoor, Swara Bhasker and Shikha Talsania. However, Kareena clarified that they were not working on a sequel to the 2018 film. Kareena said their upcoming project will be ‘slightly different’ from Veere Di Wedding, although its story is also based on women. Read more: Rhea Kapoor visits Kareena Kapoor’s favourite restaurant in Paris

Kareena, who will soon be seen with Aamir Khan in Laal Singh Chaddha, spoke about her upcoming film with Rhea in a recent interview. The actor said the film will be ‘a story about three women’ and was ‘super cool’. Kareena also added that the filming would start by the end of this year or early 2023.

“I am doing a film with Rhea (Kapoor). It is not Veere 2 (Veere Di Wedding). It is a story about three women. It is going to be slightly different. It’s a super cool and fun story,” Kareena Kapoor told PTI.

Kareena further said that the team had finalised the film’s cast and had got ‘two stellar actors’ onboard, but she could not reveal their names. “Rhea has got two stellar actors. I can’t reveal the cast, but I am very excited. I can’t wait for her to announce (the film). It will start (filming) by the end of this year or January,” Kareena said.

Kareena was last seen in the 2020 film Angrezi Medium wit late actor Irrfan Khan and actor Radhika Madan. Kareena’s next Laal Singh Chaddha is the official Hindi remake of Tom Hanks’ 1994 film Forrest Gump. The film is scheduled to be released on August 11.

The actor recently wrapped up the filming of her OTT debut directed by Sujoy Ghosh. The film is an adaptation of the Japanese bestseller The Devotion of Suspect X and will stream on Netflix. It features Kareena alongside actors Vijay Verma and Jaideep Ahlawat.