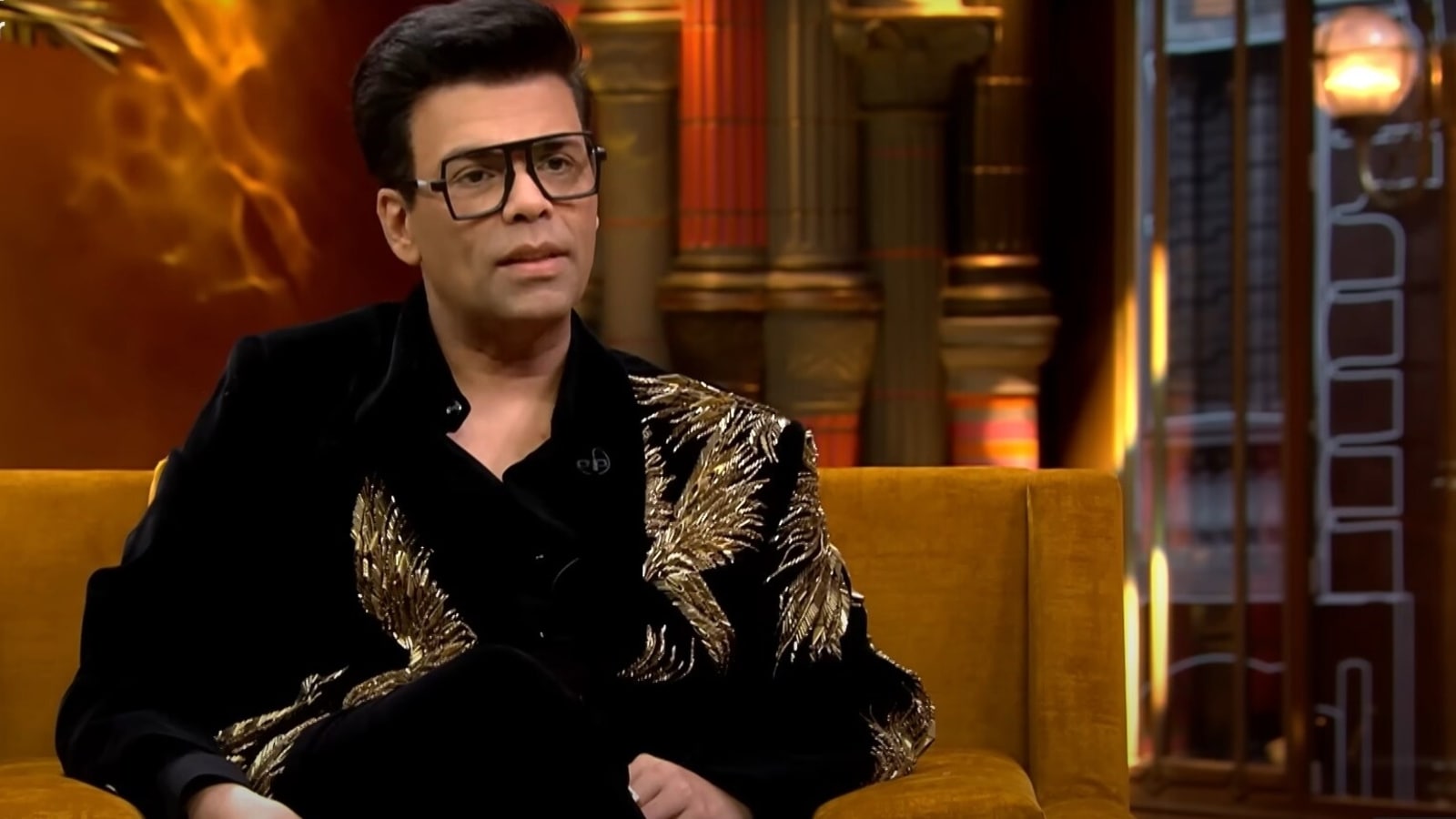 Brahmastra Part One- Shiva has been raking money at the box office. At the time of writing, the film is the highest-grossing Hindi film of 2022. However, despite its success, there have been many detractors too. Critics and fans both have questioned the film’s flawed logic in places. On Sunday, the film’s producer Karan Johar himself responded to one such individual, who was criticising a supposed plot hole in the film. Also read: Comedian’s concern about Alia Bhatt’s family in Brahmastra leaves all in splits

In the film, there is a sequence where lead pair Ranbir Kapoor and Alia Bhatt are trying to find their way to a hidden ashram, housing the secret society Brahmansh. Aiding them is Nagarjuna’s character, who is a member of that order. In a scene that has been criticised by many, Nagarjuna’s Anish Shetty types in the address of the ashram on Google Maps. Referencing this, a Twitter user posted on Sunday afternoon, “Tell me how that Ashram is secret and the address of ashram is on Google maps? For this logic the movie has earned 300 crs? This is what Indian creativity is?”

Sharing this tweet, Karan Johar responded that there was no logical flaw as the address was of the place hiding the ashram, which was a physical place like any other in the world. “The Guru is living like any other person in the real world… no one knows he is the leader of the Brahmansh! That his is the house of the Astras… so his address with his name in the real world is of course on Google maps!”

While many people were amazed why Karan decided to respond to a random criticism of the film online when he hardly engages with people on Twitter, others advised him to ignore it all. One person replied, “Movie team explaining/giving clarification to some random guy on twitter gives a false impression that Ayan failed to conceive properly what he imagined. Just ignore the negativity.” Another added, “Why do you even need to reply to these trolls? Nevertheless, #Bhramastra is a good movie and I hope lessons are learnt from some of the mistakes in the first part.”

Not everybody was convinced by the reply though. Many said had the film been made better, such clarifications would not have been necessary. “If only we could make sense of all this ourselves DURING the movie,” summed up one Twitter user.

Brahmastra has earned ₹350 crore worldwide in gross collections by its ninth day, making it the highest-grossing Hindi film this year, ahead of The Kashmir Files and Bhool Bhulaiyaa 2. A second part was announced before the film’s credits rolled but a release date or the full cast is yet to be revealed.