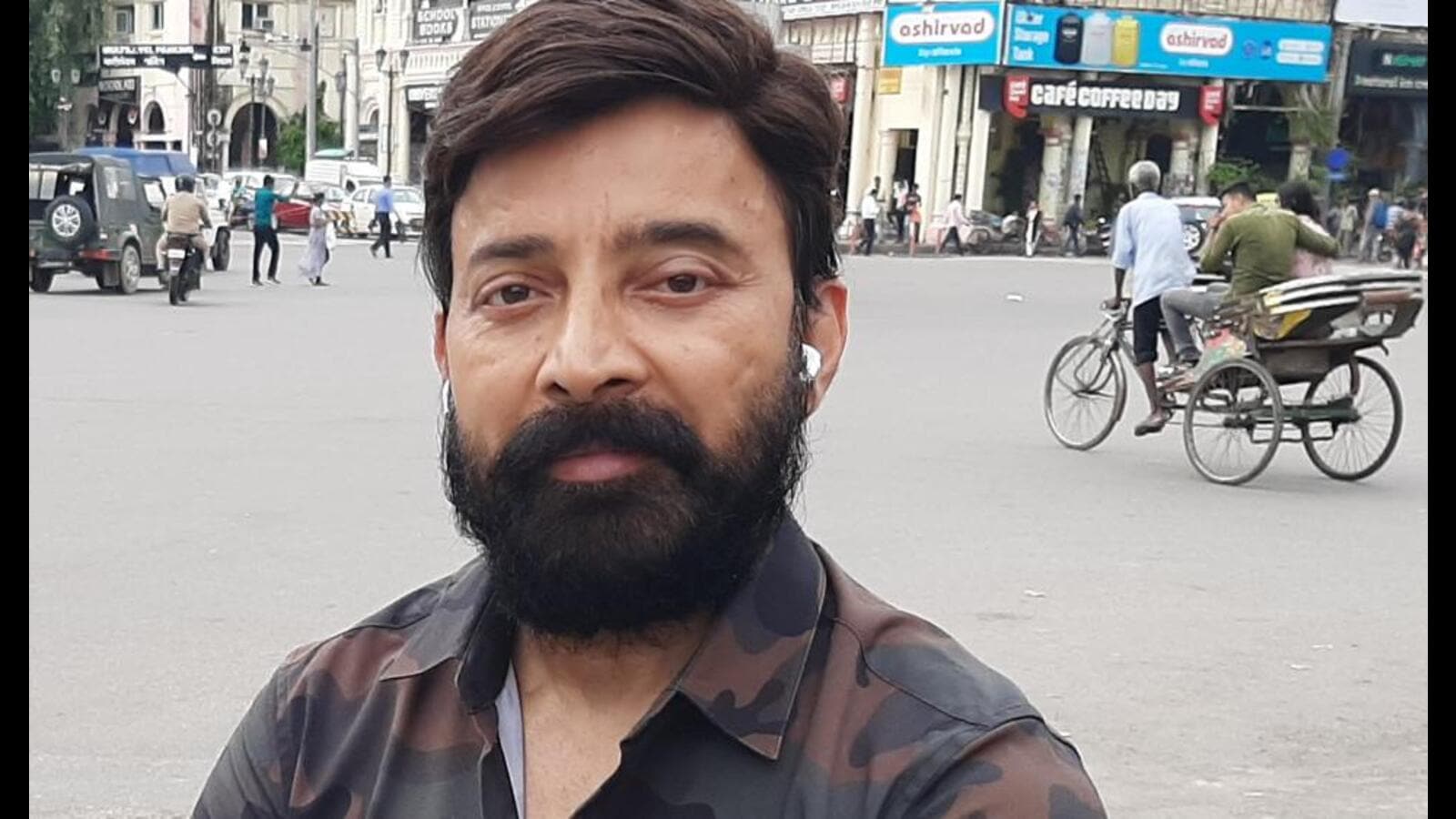 Prayagraj lad and actor Karan Aanand is gearing up to shoot his next film as a lead in Lucknow and Malihabad. The actor is currently in the city for the prep session along with the team undergoing a tech recce ahead of the shoot that begins in mid-October.

The Baby and Lupt actor says, “I am playing a rickshaw puller and for that I have lost 8 kgs of weight. I had to shed my muscles to become lean and wear the look of the character. I have been riding rickshaw in Mumbai film city for last two months to get things right in front of camera.”

A taekwondo black belt holder, Aanand went on dieting and performed yoga and body-weight exercise to reduce weight. “Pulling rickshaw is a best form of cardio. We will be shooting majorly in Malihabad and partially in Lucknow so I did ride rickshaw in the real locations so that I get used to the roads and lanes. Besides, I have been growing a beard for last five months,” he shares.

Directed by Nikhil Rai, the film Jaaiye Aap Kahan Jaayenge will see him paired opposite Kaagaz actor Monal Gajjar. “She plays my wife and Sanjay (Mishra) sir plays my father. It’s about relationships and conflicts between a father and son. The film has a big message embedded but in a subtle way. It has an amazing cast with 13 actors from the National School of Drama,” he says and adds that the film is based on the problem and solution of the hygiene issues faced by women.

Aanand’s last release was web film It’s Over. “We shot the film just after the lockdown and it’s streaming online. I also did a short film Colour Blind which has travelled to several festivals and won me a best actor awards as well. Besides, I am keeping my fingers crossed for the release of Akshay (Kumar) sir starrer Oh My God-2 where I play a very important role,” he says.

“There-after, pandemic happened and all the work got stuck. But things are finally moving now and people are getting back to work, so am I. With God’s grace good projects are happening and hopefully I am in a process of signing a big film but will have to wait to divulge much for now,” he concludes.