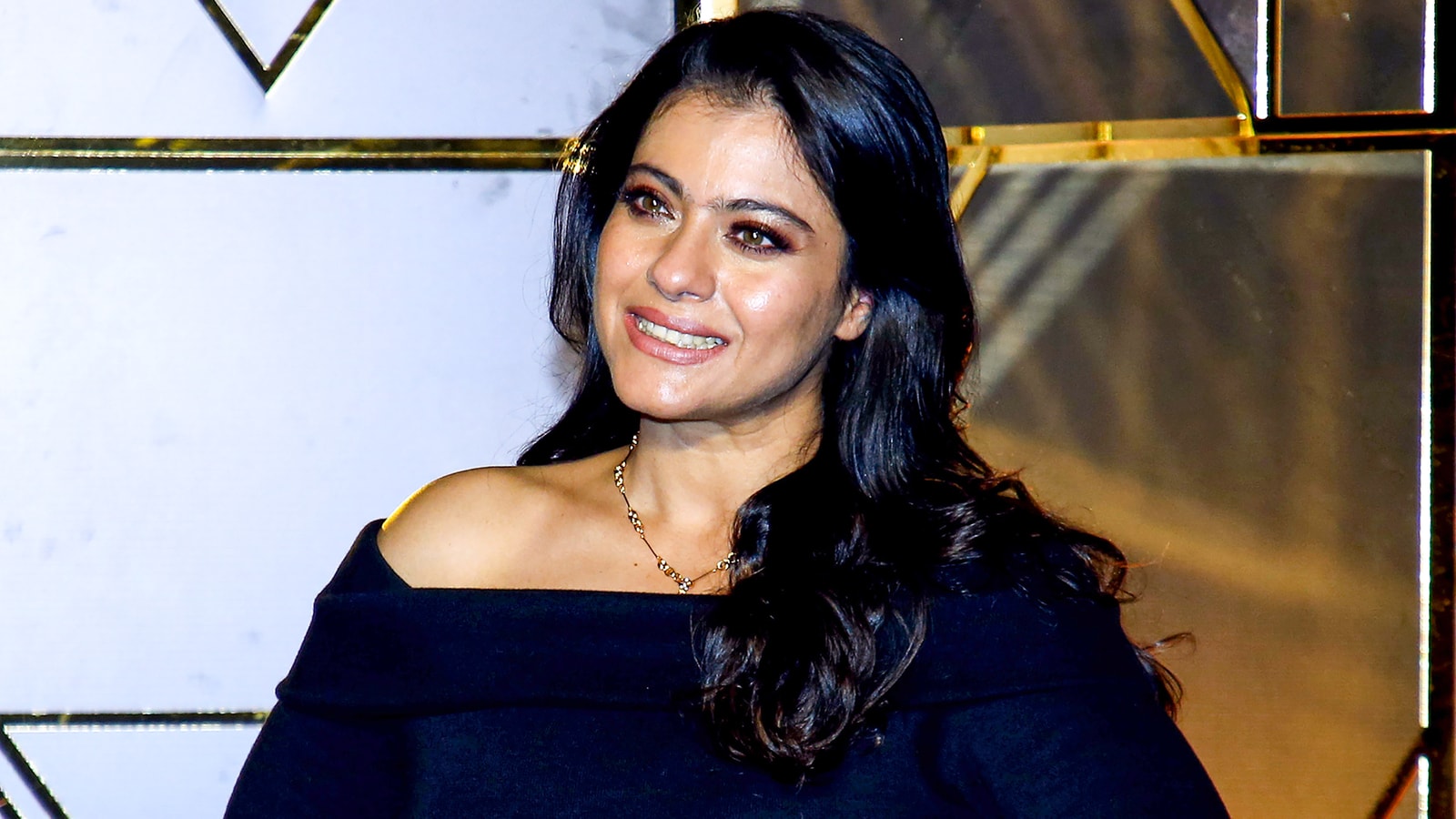 Kajol has become the latest Bollywood actor to be invited to join the Oscars committee, which already has AR Rahman, Amitabh Bachchan, Shah Rukh Khan, Vidya Balan, Aamir Khan, and Salman Khan among others as its members. Kajol was named in the guest list for the Class of 2022 released by The Academy of Motion Picture Arts and Sciences on Tuesday, and is the only actor from the Hindi film industry invited to become a member this year. Also Read| Suriya becomes first Tamil actor to join Oscars committee

Kajol, who will complete three decades in the film industry next month, was among the 397 new members invited this year to the Oscars committee. If she accepts the invitation, she will be eligible to vote for the 95th Academy Awards next year. Though Kajol has not yet reacted to the news, her fans offered her congratulations on the news, with one writing, “So proud of you.”

Apart from Kajol, five more members from the Indian film industry have been invited to join the committee. Suriya, whose recent films Soorarai Pottru and Jai Bhim received international recognition, became the first Tamil actor to be invited to the committee. Screenwriter and filmmaker Reema Kagti, who co-wrote the script for films like Zindagi Na Milegi Dobara, Talaash, and Gully Boy with Zoya Akhtar, has received an invitation from the writers’ branch.

Filmmakers Sushmit Ghosh, Rintu Thomas, and Pan Nalin are also among the new invitees. Sushmit and Rintu, whose project Writing With Fire was nominated in the best documentary feature category at this year’s Academy Awards, are included in the documentary branch. Pan, known for directing films like Angry Indian Goddesses and Last Film Show, has been invited from the directors’ branch.

The prospective 2022 class includes 71 Oscar nominees and 15 winners, with 44% of the invitees being women, and 37% of the group belonging to underrepresented communities. Those who accept the invitations will be the only additions to the Academy’s membership in 2022.