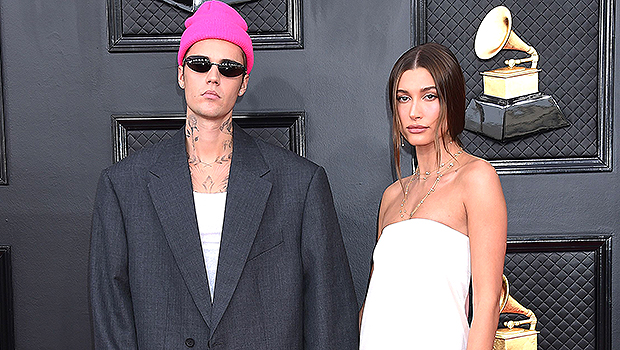 Justin Bieber has wife Hailey Baldwin to thank for providing much of the inspiration behind the “great music” he’s released over the past several years. The 28-year-old singer gushed over the model while promoting his latest single “Honest” during a recent interview with SiriusXM’s Pandora NOW.

“So, like it’s important to me that like, I’m singing about kind of what I’m living first kind of deal,” he continued. “Like, you know, for me, I was talking to Hailey this morning. It’s like, she’s my priority before anything else. So just being on the same page with her is kind of like the main thing.”

Justin also took some time to tease another upcoming project. “We’re working on a project right now. We’re almost done and we’re gonna figure out a good release date, but, yeah, I’ve been working on music,” he added. “It’s something I can’t not do. It’s like a part of me. So, it’s like, I’m gonna keep making music as long as I, as long as I humanly can.”

Meanwhile, the pair are going strong after Justin and Hailey secretly got marriage licenses at a New York City courthouse in September 2018, just two months after he proposed in the Bahamas that July. One year later, the couple hosted a second wedding and tied the knot in front of more than 150 of their closest friends and family. They exchanged vows at the Montage Palmetto Bluff in Bluffton, South Carolina.