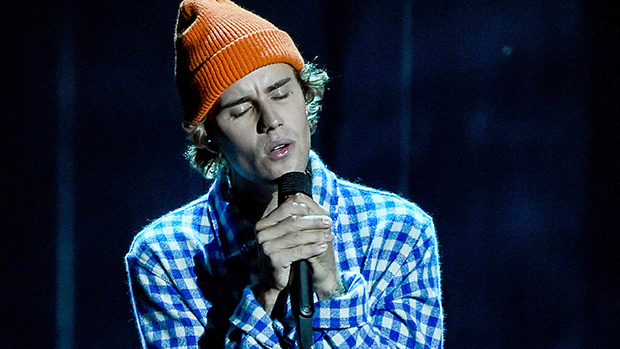 In a new 20/20 special, Jordan Turpin recounts how watching Justin Bieber on television inspired her to break free from her abusive parent’s home in Calif. and call the police, thus saving all her siblings.

An A-list pop star unknowingly played a huge role in the 13 Turpin siblings being rescued from the captivity of their abusive mother and father back in January 2018. Jordan Turpin, the now-21-year-old daughter of David and Louise Turpin, infamously climbed out the window of the family’s home in California when she was 17 years old, and ran away to call the police. When authorities arrived, they arrested David and Louise for starving, beating, and chaining their 13 children to beds for years. In an upcoming ABC 20/20 special, Escape From a House of Horror, with Diane Sawyer that airs on Nov. 19, Jordan and her older sister Jennifer, 31, speak about the abuse they endured, as well as how Justin Bieber inspired Jordan to make that life-changing decision to escape from the home.

“I don’t know where we would be if we didn’t watch Justin Bieber,” Jordan said in a sneak peak at the special. “Sometimes, especially when we were younger, my mother and father would leave. The older ones would sneak in and turn on the TV. So we would see music videos and stuff, and that’s where we learned a lot. I would watch a lot of Justin Bieber.” Jordan told Diane, 75, that as she watched the two-time Grammy winner‘s interviews, she realized how badly she wanted to explore life outside their abusive household. “I only knew one world and that was like always being there,” she explained. “I was always like, ‘I want to be out there. I want to be like that being free, not being trapped.”

On January 14, 2018, Jordan made the heroic decision to escape the home by crawling out one of the windows. The then-teenager ran out into the street, and she used a cell phone to immediately contact the authorities. “I just ran away from home because I live in a family of 15 and we have abusing parents,” Jordan said in the 911 call, as seen in a clip from the special. “My two little sisters now are chained up, on their bed,” she added. Once police arrived, they discovered the family’s home in abusive conditions, with the other kids being malnourished and chained to their beds. David and Louise were quickly arrested.

In 2019, David and Louise pleaded guilty to 14 felony counts, including child cruelty and torture and false imprisonment. They were sentenced to 25 years to life in prison. Their children have been living relatively normal lives since their escape, with most of their identities well-protected. Jordan has graduated from high school, and she’s currently enrolled in college classes, according to E! News.