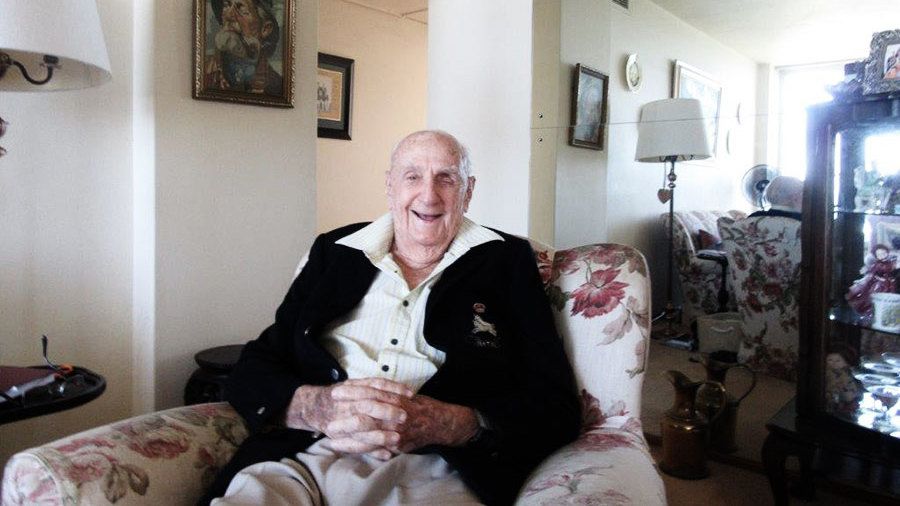 Former South Africa allrounder John Watkins died in Durban on Friday after being infected with Covid-19 ten days ago, CSA said in a statement, adding that “he had been in failing health for some time”. He was the oldest Test player alive.

An attacking middle-order batter and medium-pacer, Watkins made his Test debut in 1949 after World War II and ended up playing in 15 Tests before finishing up in 1957 with 612 runs, including three half-centuries, and 29 wickets at an average of 28.13.

Watkins was also known for his slip fielding and the high point of his career was the Australia tour in 1952-53, in which he scored 679 runs at 28.29 and took 31 wickets at 27.74, of which 408 runs and 16 wickets came in the Tests. In the final Test at the MCG, he scored 92 (his best in Tests) and 50, helping South Africa to a six-wicket win and a share of the series.
He finished his Test career with an economy rate of 1.74, the sixth best overall.