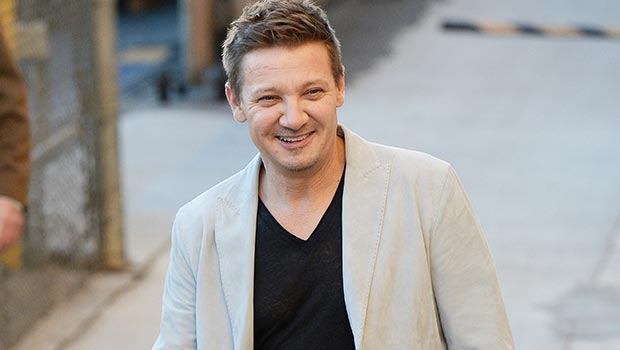 Jeremy Renner gave his loyal fans a glimpse into his recovery, sharing that he broke over 30 bones when he was run over by a snow plow in December. In the new image shares, the actor, 52, is seen holding his leg up as he works with a physical therapist while in a hospital bed at home. “Morning workouts, resolutions all changed this particular new years,” he captioned the image, shared on Saturday, Jan. 21. “Spawned from tragedy for my entire family, and quickly focused into uniting actionable love,” he also said.

The Hawkeye star also took the opportunity to thank his fans for the support. “I want to thank EVERYONE for their messages and thoughtfulness for my family and I,” he continued. “Much love and appreciation to you all. These 30 plus broken bones will mend, grow stronger, just like the love and bond with family and friends deepens,” he signed off the latest update.

Jeremy revealed that he was released from hospital Monday, January 16 as he continues his brutal recovery. His discharge came two weeks after a nearly fatal accident where he was run over by a snow plow in Lake Tahoe, Nevada when he stopped to help a motorist. He was in critical condition, but stable, when he was airlifted to hospital. “We can confirm that Jeremy has suffered blunt chest trauma and orthopedic injuries and has undergone surgery,” his family said in a statement on January 2.

While home, he also supported his cast and crew from show Mayor of Kingstown by watching the new season from bed. “Outside my brain fog in recovery, I was very excited to watch episode 201 with my family at home,” he wrote in a tweet along with prayer hands and heart emojis, directly replying to the official account for the Paramount Plus series. “I hope you all enjoy the show. So much more coming your way,” he also said.

Jeremy Renner’s Wife: Everything To Know About His Marriage To Ex Sonni Pacheco