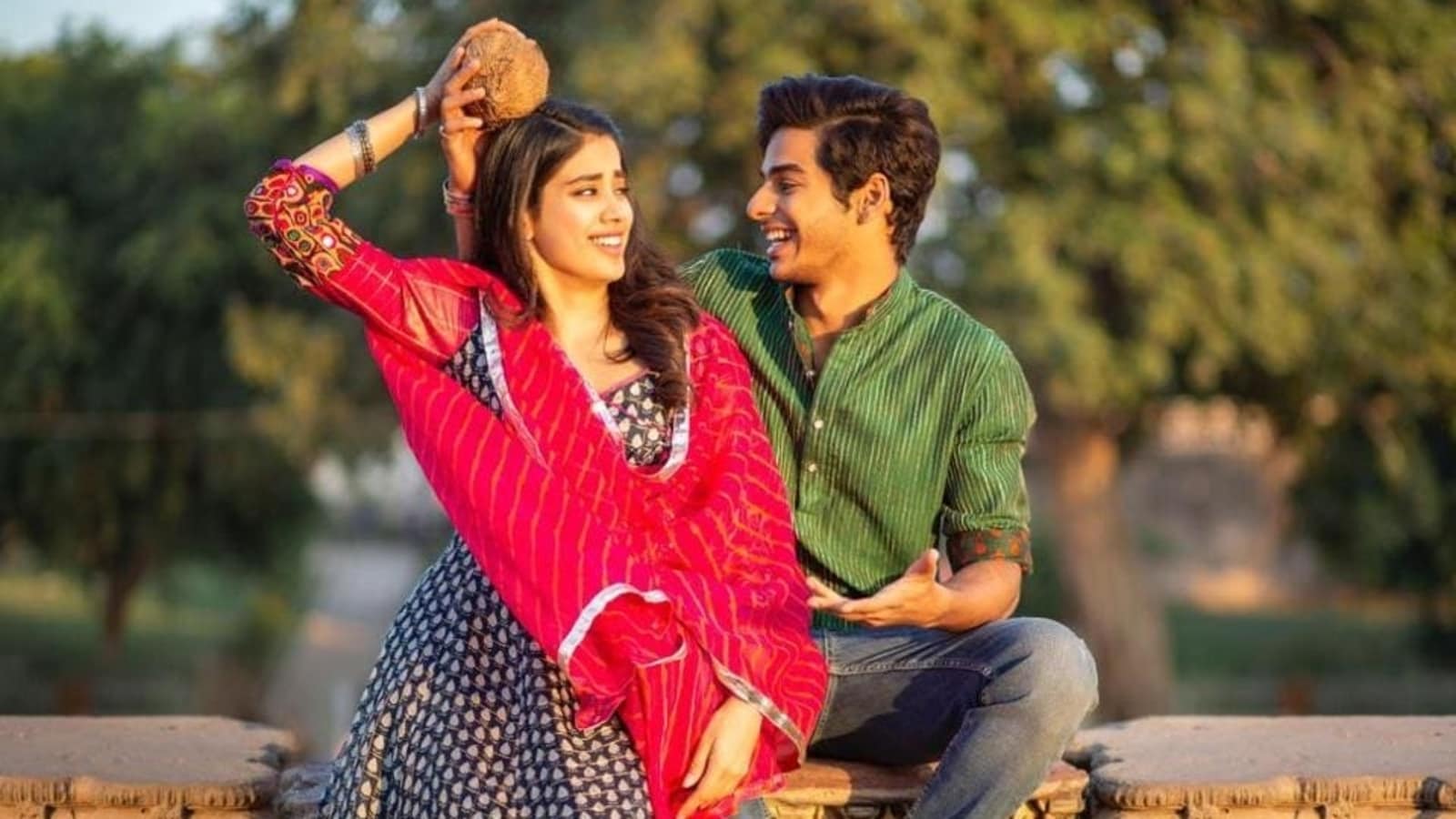 Janhvi Kapoor recently opened up about the pressure she feels about her movies making a good collection at the box office on their opening days. She admitted that it was a different situation with her latest film Good Luck Jerry, which had a straight release on Disney+ Hotstar on July 29, as she didn’t have to worry about the numbers. (Also Read| Janhvi Kapoor: Nayanthara said she’s ‘proud’ of me for doing Good Luck Jerry)

The actor also said that she was even less worried about the box office numbers when her debut film Dhadak, which starred her opposite Ishaan Khatter, released in July 2018. The actor, whose father is filmmaker Boney Kapoor and mother is the late actor Sridevi, said that she was overconfident that people will come to watch her debut film at least to see how she is.

Asked how she feels on Fridays, Janhvi told Pinkvilla, “It’s different when it’s an OTT release. Because when you do a media preview, you get a sense of how the audiences are going to react to your films, and so that pressure of the numbers isn’t there so much. So once you get the audience’s reaction you are a little at ease. So Friday night, I had already kind of heard that people are responding positively to me and the film. To acchi neend aayi thi mujhe (So I had a good night’s sleep). There was not that tension whether it will earn ₹5 crore, or ₹3 crore or ₹2 crore.”

When asked if that pressure existed when Dhadak had released in theatres, Janhvi said, “During Dhadak I was very unaware. I think it was the naiveness but there was also the overconfidence that ‘pehli film mein dekhne ke liye to aayenge hi (people will definitely come to watch my first film to see how I am).’ So I was confident about the numbers.

Dhadak, which was the remake of the 2016 Marathi film Sairat, had earned approximately ₹110.11 crore at the box office. Janhvi’s next work was anthology Ghost Stories that released on Netflix, and film Gunjan Saxena: The Kargil Girl, which also had a direct release on the OTT platform amid the coronavirus pandemic. Apart from Dhadak, Janhvi’s only film that released in theatres was the 2021 film Roohi, which could not do good business.