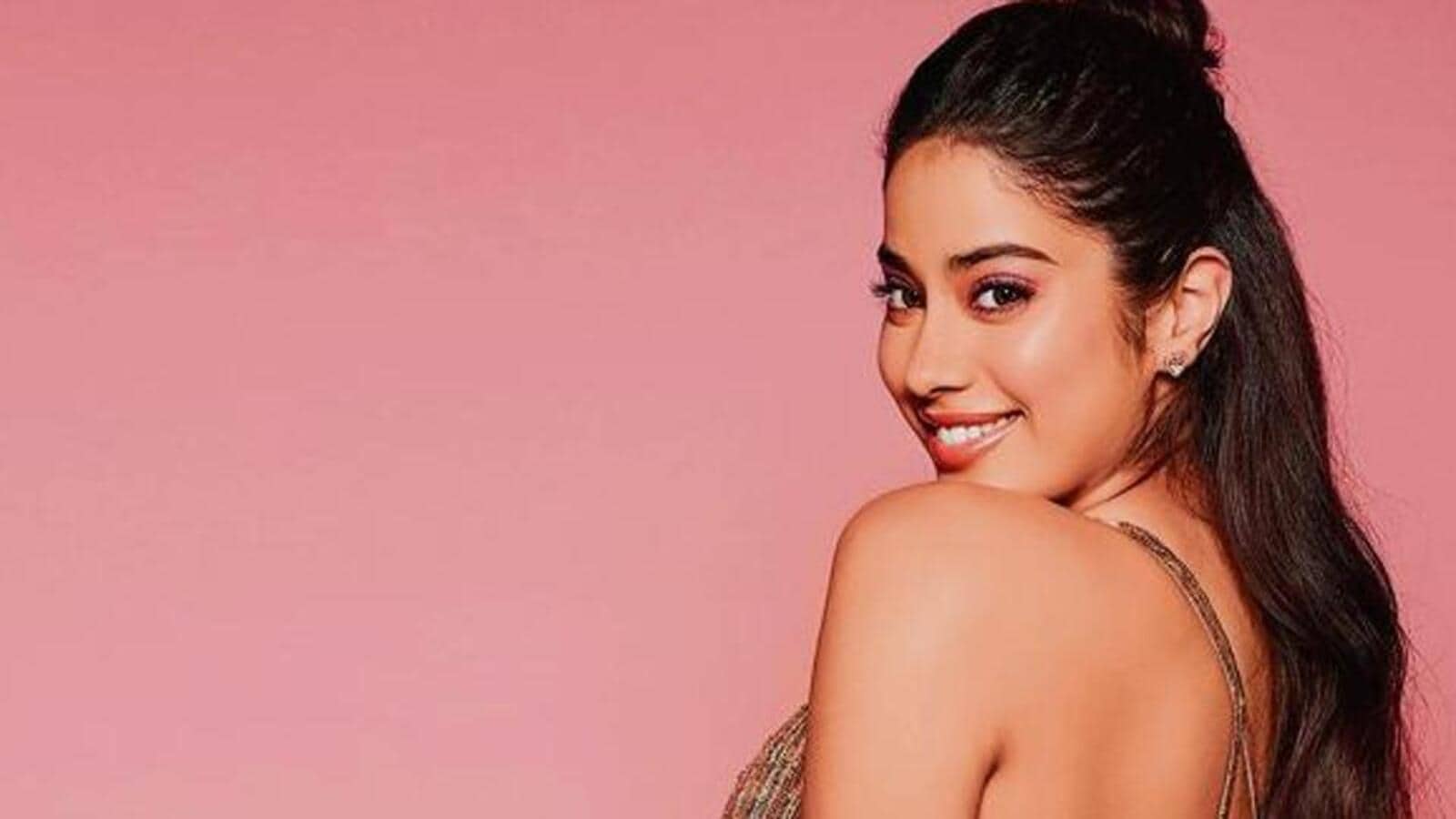 Actor Janhvi Kapoor is at ease when it comes to competition. While ‘actresses can never be friends’ is a quite frequently thrown around notion, the same she claims doesn’t hold true for her.

She has only nice things to say about them. “My contemporaries- Ananya (Panday), Sara (Ali Khan), Radhika (Madan), Tara (Sutaria), all are such wonderful actors. They are confident girls, the way they carry themselves. My co-stars like Raj (Kummar Rao), Pankaj (Tripathi) sir… my aim in life is to constantly learn and evolve hopefully,” she quips.

How would she describe the equation she shares with the girls? Kapoor says it’s one of mutual respect and a lot of ease. “At this point, we are just over the stupid ‘who wore it better’ collages, or like who’s doing what, and who did what better. Of course, there’s an element of insecurity in all of us as human beings, but I think we all are very confident about our individual personalities. We all have a lot of respect and adoration, atleast speaking for myself, for each other,” shares the actor, last seen in the film Good Luck Jerry. Her next is set to be Mr and Mrs Mahi with Rao.

She goes on to add that only one’s contemporaries are able to relate to what you’re going through. Kapoor tells us, “We are genuinely fond of each other. They are such fun girls, what they are doing is so cool. It’s not easy, whether one comes from a place of privilege or not, to wake up every day and put yourself out there and entertain people. I think they do it with a lot of ease. No one will understand the situation you are in better than your contemporaries.”