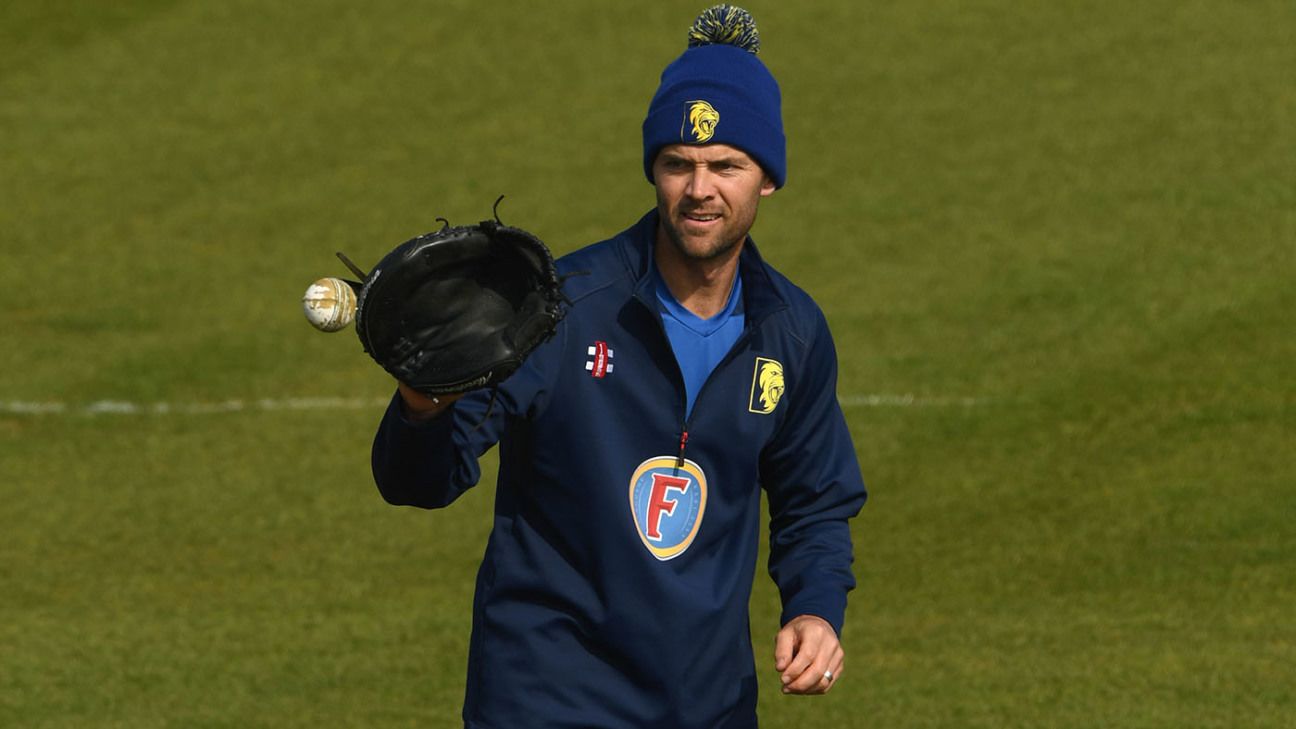 Durham have announced that James Franklin, their head coach, will leave the club when his contract expires at the end of the season.

Franklin has been at the club since 2019 but has overseen a disappointing 2022 season: they sit third-bottom in Division Two heading into the final month of the County Championship and failed to progress in either white-ball competition.

Durham said in a statement that Franklin had “overseen a period of transition” and that the club has “seen progress made on the field and behind the scenes during his spell in charge”.

Alex Lees, Brydon Carse and Matthew Potts have all made England debuts during his tenure.

“I have enjoyed my time at Durham,” Franklin said. “It has been a privilege to work with my fellow support staff and a great group of players.

“The progression of pathway players into the first team and first-team players onto the international stage has been pleasing. The Royal London Cup campaign in 2021 [when Durham reached the final] was a particular highlight.

“The time is now right for me to explore other opportunities to develop my coaching career. I would like to thank everyone at Durham Cricket and wish the club every success for the future.”

Marcus North, Durham’s director of cricket, said: “We would like to thank James for all of his efforts over the past four years. He has been completely dedicated to the club since his first day in post and shown unwavering commitment to develop the squad.”