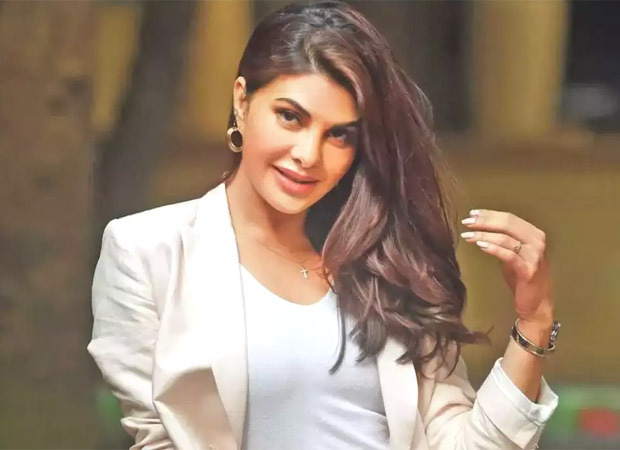 Travel, Winding Roads, Detox and Cast and Crew Meetings – everything has summed up to a beautiful film, that Jacqueline Fernandez was a part of. The actress went through all that and shines through in the film.

Taking to her social media, Jacqueline Fernandez shared a video showing behind the scenes of Bhoot Police. The video was a really great insight into what goes into making a big-budget film and how strenuous can it be to be a part of one – the actress shows reality.

Travelling to Pathankot, reaching Dalhousie through all those winding roads, prepping and perfecting a dialect, lines and also following a one month detox, Jacqueline has given us a peek into how the Bhoot Police shoot head-started. Part two will be coming out soon which will unravel more of the madness that happened on set. Bhoot Police premiered recently and is a hit. Fans and audiences have heaped praises for Jacqueline Fernandez and her performance in the film.

Jacqueline Fernandez has floored everyone with releases and has a kitty full of big-buck films ahead of her including ‘Ram Setu’, ‘Bachchan Pandey’, ‘Kick 2’ and ‘Cirkus’