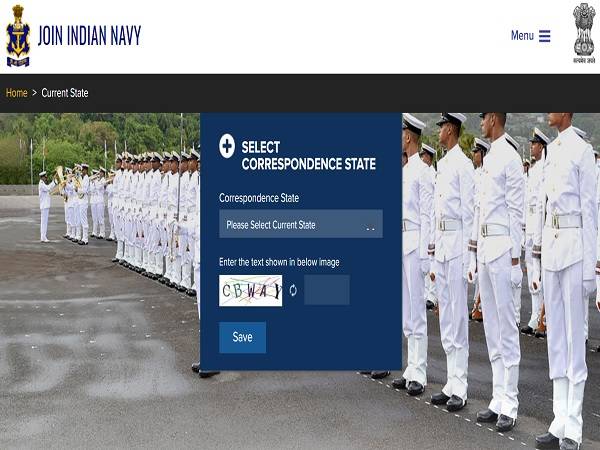 How To Download Indian Navy Admit Card 2021 For Sailors (MR)?

Candidates should note that written examination and PFT (Physical Fitness Day) will be held on the same day. The recruitment drive is conducted to fill up approximately a total of 300 vacancies (Sailors (Matric Recruit).

The written exam question paper will be bilingual (Hindi and English) in objective format/type and the standard will be of Class 10 level comprising of two sections i.e. Science and Mathematics and General Knowledge. The duration of the exam is 30 minutes.

Candidates should appear for the Physical Fitness Day (PFT) that consists of 1.6 Km run that should be completed in 7 minutes. PFT also consists of 20 squats (Uthak Baithak) and 10 Push-ups.

Earlier, the Indian Navy has released the Indian Navy MR Recruitment 2021 for filling 300 Sailor vacancies. The online applications were accepted between October 29 and November 2, 2021.

You have already subscribed