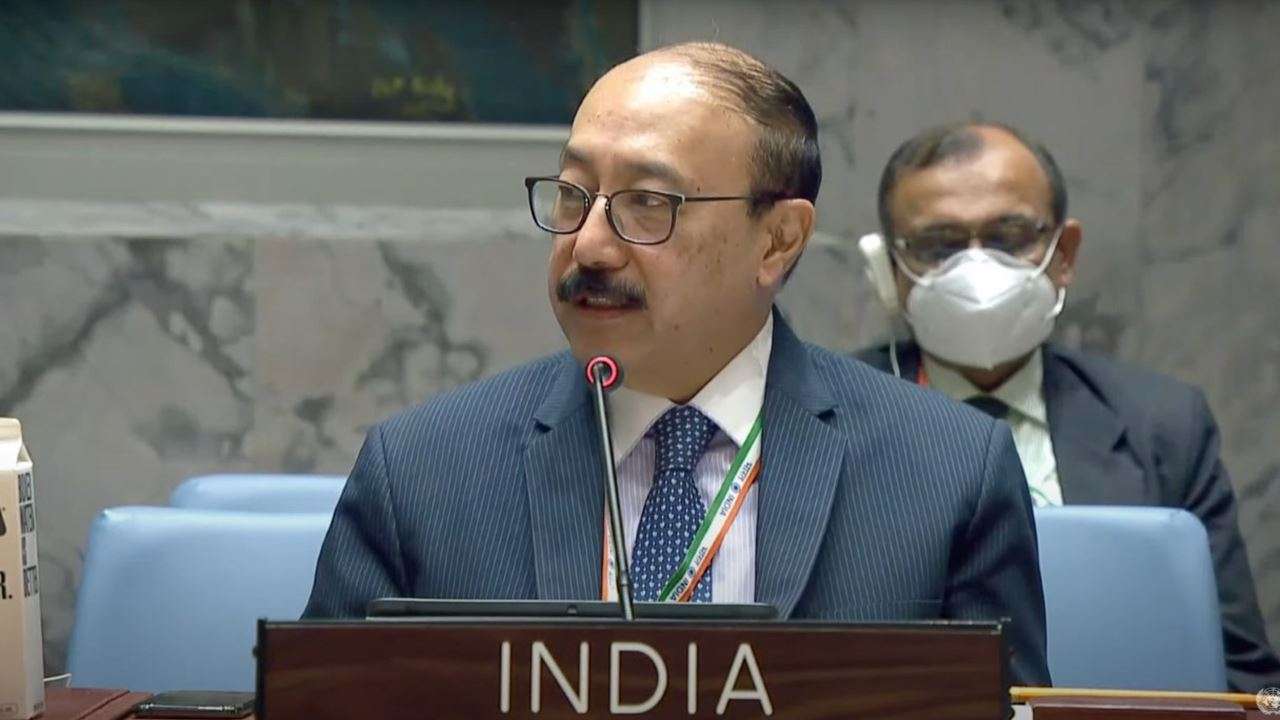 India has raised the killing of Indian Journalist Danish Siddiqui at the United Nations Security Council, extending condolences. Danish died during clashes in the Spin Boldak district of Afghanistan’s southern Kandahar province. The district has seen increased violence as the Taliban gains control in Kandahar.

India’s Foreign Secretary Harsh Shringla said, “We condemn the killing of Indian Photo Journalist Danish Siddiqui while he was on a reporting assignment in Kandahar in Afghanistan yesterday. I extend our sincerest condolences to his bereaved family.”

The Indian envoy to Kabul Rudrendra Tandon is in touch with Afghan authorities to bring back his mortal remains. The Ministry of External Affairs in Delhi is keeping his family informed about the developments.

The Indian foreign secretary’s remark came during a debate on “Protection of Civilians in armed conflict: Preserving humanitarian space” at the top UN body. He also extended condolences to the families of the 99 humanitarian workers who were reported to be killed over the last year and “strongly condemn attacks against humanitarian personnel”.

He called for “ensuring accountability” for “serious violations of international humanitarian law” which he pointed “remains one of the key challenges before us”. On the issue of terrorism, he highlighted,”that it “further compounds the twin problems of violence against humanitarian personnel and lack of accountability” and “access to new and emerging technologies has enhanced the capacities of terrorist groups to obstruct humanitarian action, including safe and unhindered access for medical and humanitarian agencies”.

The foreign secretary is on a visit to New York for UNSC consultations ahead of India’s presidency of the body next month. He had also addressed the body yesterday on the Libya debate.

Rohit Saraf, Best Known For The Sky is Pink And Mismatched,...

Lil Nas X Gives In to Temptation & Lap Dances For...