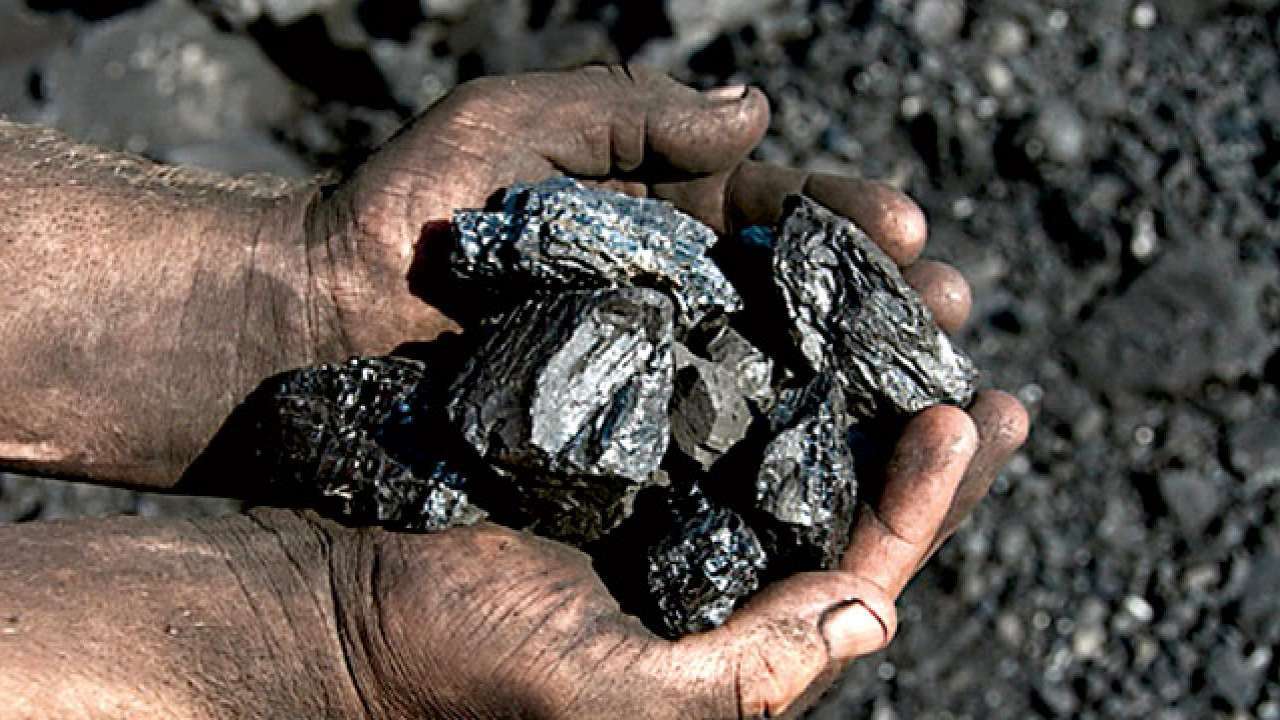 As India stands on the verge of running out of coal, 8 power plants have already stopped functioning in Uttar Pradesh and 6 power plants are already shut due to other reasons. The state currently has 14 power plants that are temporarily shut.

At the moment, the demand for power in Uttar Pradesh stands between 20,000 to 21,000 MW but the supply remains at 17,000 MW. To deal with this, concerning authorities have announced a power cut of 4-5 hours in a few rural areas.

The 14 temporarily shut power plants supplied 4520MW to the state. Now, with power shortage, the per-unit electricity rates have gone up as high as Rs 20 on the exchange. The Uttar Pradesh government is now forced to buy electricity at Rs 15-20 per unit.

The most affected are the power plants of the Uttar Pradesh State Electricity Products Corporation Limited (UPPCL).

The problem of coal shortage is also troubling other states. Delhi has recently hinted that the capital could soon run out of power. Chief Minister Arvind Kejriwal has written to Prime Minister Narendra Modi urging him to take cognizance of the unprecedented situation.