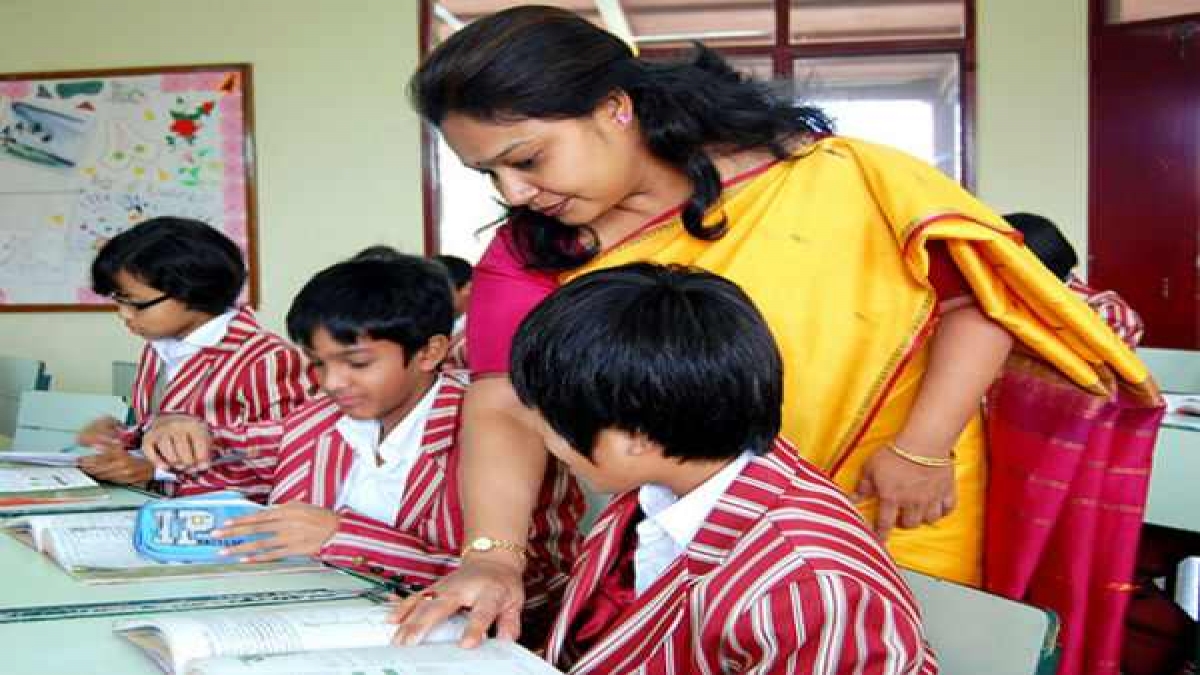 According to a Unified District Information System for Education report, 6106 government schools in Himachal Pradesh had less than 20 students, including 5113 primary and 993 middle schools.

Even in senior secondary schools, there is a teacher shortage:

Furthermore, despite the fact that there are 63,690 rooms in government schools, seven primary schools are without a room, 338 are operating in one room, 2,495 in two rooms, 4,111 in three rooms, and 3,402 in seven to ten rooms, according to the report.

Meanwhile, three middle schools lack a room, 216 have only one room, 241 have two rooms, 1,111 have three rooms, and 352 have four to six rooms. Secondary and senior secondary schools, which have a minimum of ten and twelve classrooms, are no better. Six secondary schools are administered in a single room, 25 in two rooms, 117 in three rooms, 697 in four to six rooms, and 74 in seven to ten rooms.

Similarly, one senior secondary school in the state operates in a single room, seven in two rooms, seventeen in three rooms, 245 in four to six rooms, 947 in seven to ten rooms, 454 in eleven to fifteen rooms, and only 205 in more than fifteen rooms. Schools have been established following the criteria of the Right to Education Act. According to the laws, there must be a primary school within 1.5 kilometres for school-age children, but due to the difficult demography and topography of the hill state, the number of students is low, but they must be taught.

For more such updates, get connected with us on telegram, click here.