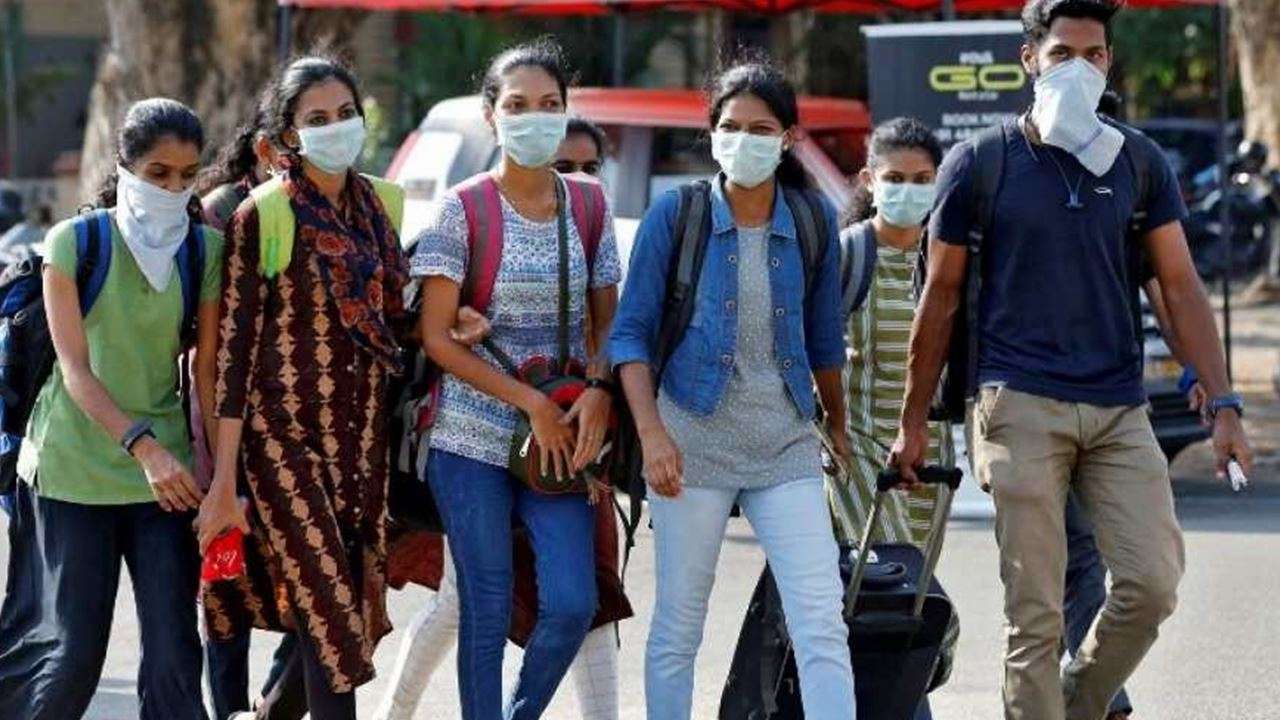 A survey conducted by the Greater Chennai Corporation and the Indian Council of Medical Research-National Institute of Epidemiology (ICMR-NIE) has revealed a significant improvement in mask-wearing etiquette among Chennaiites.

A July survey of 3,200 individuals (outdoors) and 1,280 individuals (in stores, pharmacies, places of worship) conducted across 32 slums and 32 non-slum streets has indicated 41% mask compliance in slums and 47% in non-slum outdoor areas.

The improvement is noticeable, especially when comparing the results of surveys that have been conducted throughout the pandemic. Four rounds of such surveys were conducted – October 2020, December 2020, March 2021 and July 2021. The methodology was to select 64 streets at random (32 in slums and 32 in non-slums) and observe 50 consecutive individuals outdoors and 20 individuals in indoor spaces.

Past survey data on mask compliance says that there was only 28% appropriate use in slums and 36% in non-slums(Round 1 Oct 2020). In Round 2 December 2020, the same was observed to be almost similar, whereas malls showed her highest compliance of mask discipline(57%).

While this can be seen as a positive development, it must be pointed out that there has been a marginal rise in daily cases in Chennai, over the weekend. With partial normalcy having returned and large companies working at 100% strength, restaurants, malls, markets, meat stalls open, the danger of a possible third wave is looming large. Experts have been advising sustained caution and vigil among the public, regarding the following of Covid-19 norms.

Sunday’s government health bulletin said that the city had 150 new cases, as against Saturday’s 137 cases. Since July 7, the city has been reporting less than 200 daily cases.

Robinhood says restrictions on GameStop due to tenfold increase in clearinghouse...

Hakim Ziyech on his way to Serie A?