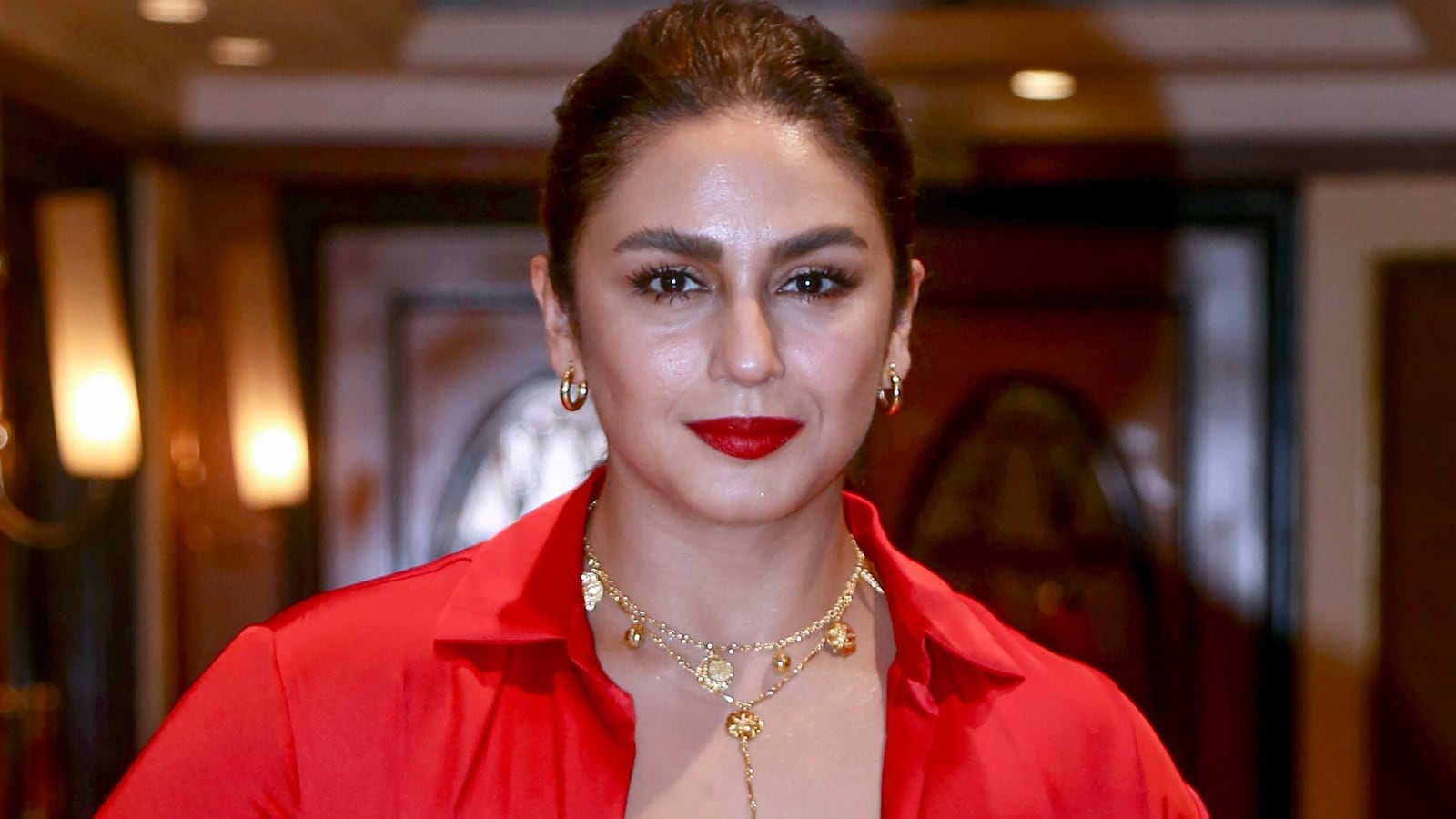 Huma Qureshi has said that the term catfights is a misogynistic way of putting things, adding that men also fight but no one calls it ‘dog fights’. Huma is currently riding on the success of the second season of her popular web show, Maharani. (Also read: Huma Qureshi says she was ‘scared’ about not wearing makeup in Maharani)

Huma next has Double XL in the pipeline and is working with Sonakshi Sinha on the film. The film also features Sonakshi’s rumoured boyfriend Zaheer Iqbal and the first look of both Huma and Sonakshi are out.

Insisting men fight a lot more than women, Huma told ETimes, “They are not rumours, people fight, but I think catfights are such a misogynistic way of putting it. Men also fight, we don’t call them dog fights, do we? People fight, because they don’t get along, and it’s not about their gender, it’s just that sometimes some people don’t get along with others. I think a lot more is made out about women competing with each other. I think men compete far more. Try going to a gym, you will know exactly what I am talking about. No one is interested in working out, they are only checking each other’s bodies.”

Talking about her film with Sonakshi, Huma added working on the film became special and fun because Sonakshi is a dear friend. “If I can say this without being cheeky, women are far more secure in our business than men. I think getting two guys to do a film will be very hard, because they will always be comparing their biceps. I think women just have a bad reputation. I enjoy working with other girls.”

Huma has some interesting projects lined up. These include a biopic on noted food writer and chef Tarla Dalal, Dinesh Vijan’s Pooja Meri Jaan and Double XL. She also has Netflix’s Monica Oh My Darling that is directed by Vasan Bala.