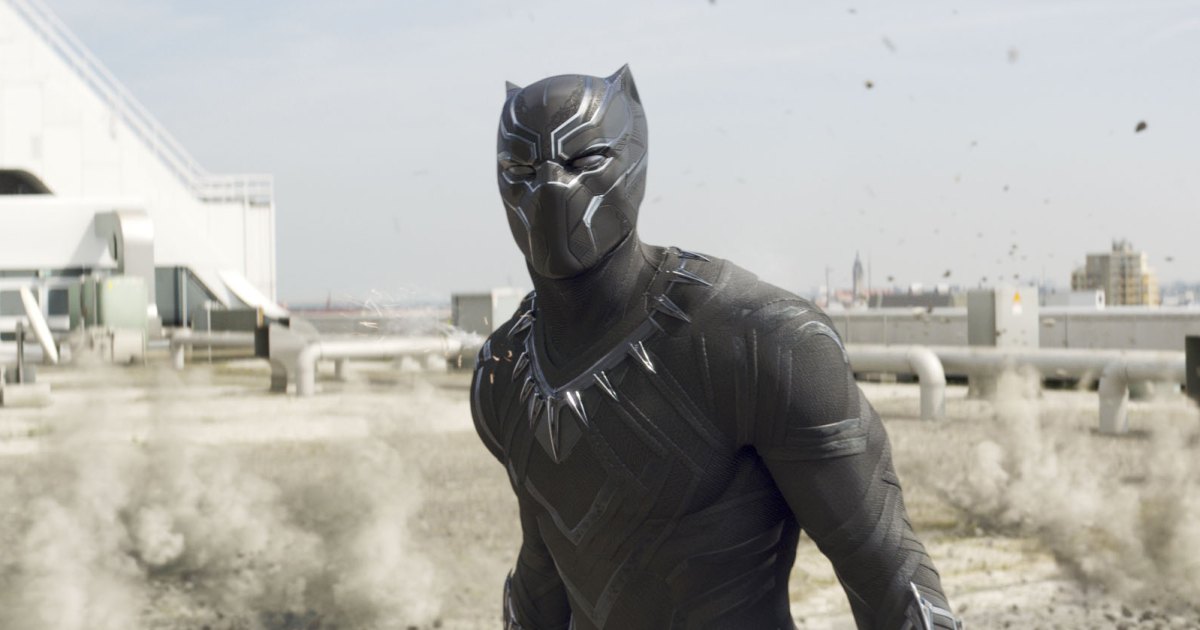 The sequel, which hit theaters on November 11, picks up with Shuri (Letitia Wright) rushing in her lab to find a way to save her brother’s life, who is struggling offscreen. The princess has a model of his DNA projected, and she tries various ways to alter his genetics. None of them have a high rate of success, but King T’Challa’s (Boseman) heart rate is growing faster, her computer says. He needs a solution now. She doesn’t go to be by his side, determined to save him rather than watch him die. Their mother, Queen Ramonda (Angela Bassett), comes to the lab to tell Shuri that T’Challa has died.

After the funeral, the movie jumps ahead one year. Shuri has buried herself in science and avoided taking on any of T’Challa’s responsibilities — such as becoming the Black Panther. Eventually, she takes on the mantle to save her country. However, it’s only after taking on her brother’s mantle that Nakia (Lupita Nyong’o) tells her she knew T’Challa was going to die.

In the post-credits scene of Black Panther: Wakanda Forever, Shuri visits Nakia in Haiti. It seems the war dog disappeared after losing T’Challa, who she refers to as “my everything.” Shuri complains that her brother didn’t tell her that he had a terminal illness (which is never named) until he was on the verge of death.

Similarly, Boseman kept his colon cancer a secret from most of the world — but not wife Simone Boseman. His character, T’Challa, also told the woman he loved, Nakia.

The spy introduces her and T’Challa’s secret son to Shuri and explains that T’Challa prepared them for his death. He knew it was coming and made sure they knew what to do and that he loved them.

Shuri doesn’t seem angry about the secrets kept from her. Instead, she just seems thrilled T’Challa has a son — that his legacy will carry on through both her and her brother’s baby boy.

The film ends with a dedication to Chadwick, and his loved ones get special thanks in the credits. “Chadwick had people who were in his life creatively, as well as family, and we were in close contact with those people, very close specifically with his wife, Simone, and his creative partner Logan Coles,” Coogler told The Hollywood Reporter in late October. “We were staying tapped in with them as much as we could, and it gave us the space to create, but obviously we were seeking out their opinion all the time. We’re looking forward to sharing it with everybody.”

Every Celebrity Cameo in ‘Knives Out’ Sequel ‘Glass Onion’

Queen Elizabeth’s Friend Lady Glenconner: Why ‘The Crown’ Is ‘Irritating’

‘Criminal Minds’ Cast: Then and Now