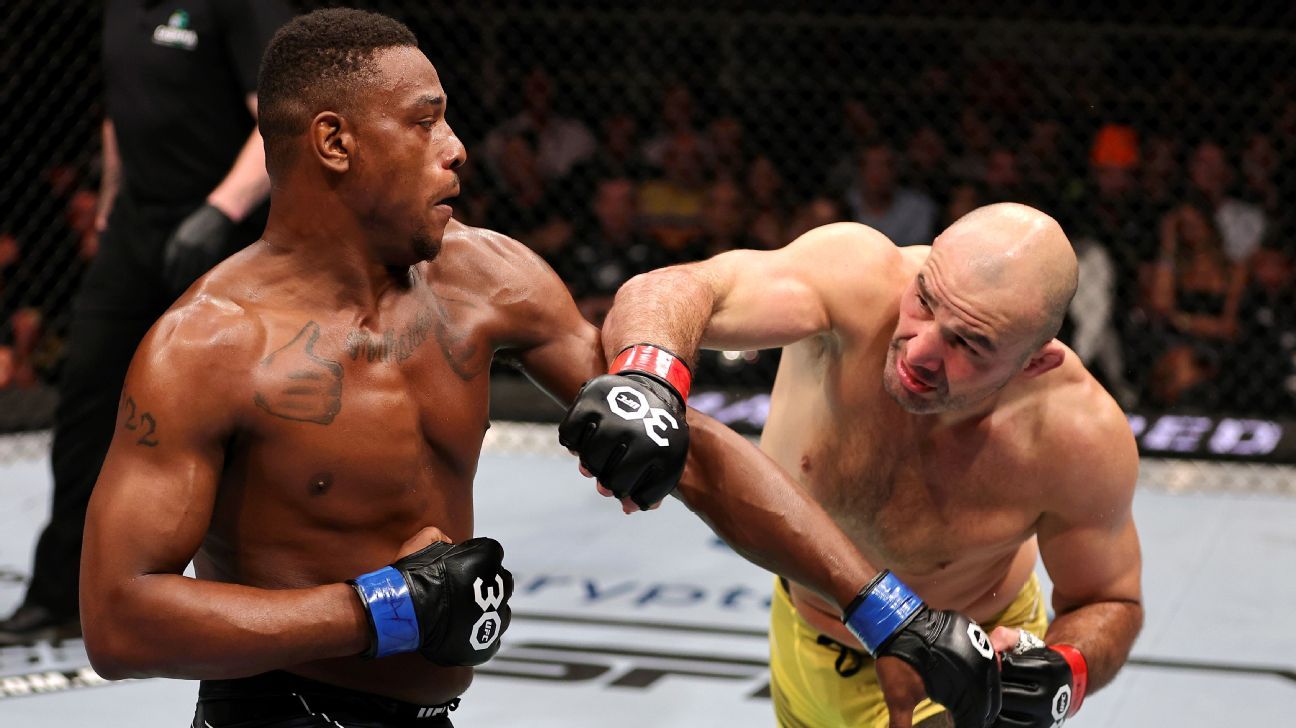 Two belts were up for grabs in Rio de Janeiro for UFC 283. One went a former champion, the other went to a brand new belt holder.

Jamahal Hill and Glover Teixeira did not fight to a draw like the previous title contenders did at UFC 282, but they did need all five rounds. Hill went into the deep waters with Teixeira, and emerged with the light heavyweight title and a victory over the former champion.

Brandon Moreno didn’t need the title rounds, instead a cut suffered to Deivesion Figuereido’s via a vicious punch from Moreno caused the doctor to end the fight. Moreno leaves the rivalry with two decisive wins and the 125-pound champion.

Also on the main card were marquee wins by Gilbert Burns and Jessica Andrade, who will be angling for possible title fights are their victories in Brazil.

Here’s everything that happened on an exciting fight card in Rio, as Brett Okamoto, Marc Raimondi and Jeff Wagenheim recap all the action.

Flag football a hit with players at revamped Pro Bowl