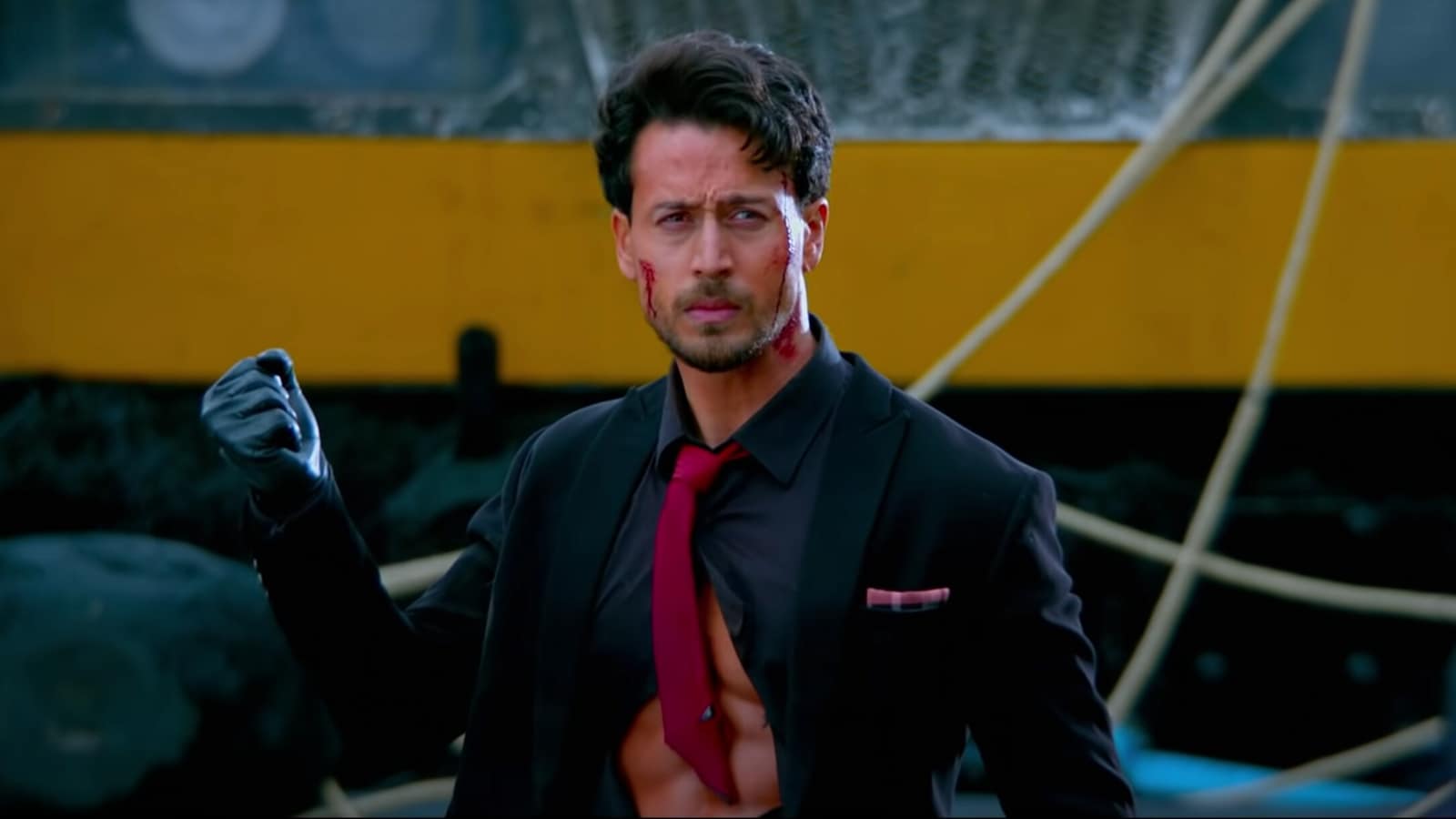 Halfway into Heropanti 2 and you start to wonder how wrong can a director go while making a film. Lazy writing, poor execution and ridiculous characters — it just goes from bad to worse. And after finishing the film, you start to feel bad for its lead actor, Tiger Shroff. Despite being a skilled dancer and exceptionally talented at action, he continues to get such terrible scripts that never allow him to flex his acting muscles. (Also read: Runway 34 review: Ajay Devgn, the director makes a perfect landing in this visually immersive aviation drama)

Heropanti 2 is the sequel to Tiger’s debut film Heropanti (2014) that was directed by Sabbir Khan and somewhat showed the actor’s potential as a promising action hero who could also dance well. But with Heropanti 2, director Ahmed Khan, who also collaborated with Tiger for Baaghi 2 and Baaghi 3, seems to have gotten stuck in a rut and isn’t even letting Tiger leave a cage that doesn’t let him grow.

Heropanti 2 is the story of a self-styled magician Laila (Nawazuddin Siddiqui) who teams up with cyber genius and a hacker Babloo Ranawat (Tiger) to create video games through which they can scam people, hack their data and bank details. In the process, Babloo falls for Laila’s sister Inaaya (Tara Sutaria), who, for the longest time remains oblivious to his brother or boyfriend’s ill intentions.

The first half is loaded with some intricately choreographed action sequences. One takes place inside Inaaya’s private suite where everything antique worth crores gets destroyed when gunshots are fired yet she manages to escape with Babloo. Another action sequence in a parking lot sees Babloo saving Inaaya as he fights 10 heavily armed men, punches them, jumps over flying cars and lands smoothly on his feet. And then the big fight just before the interval, where he encounters Laila’s dangerous men.

While you expect the second half to keep up this pace, it unfortunately slows down and becomes a tad boring. Babloo talks about his past to Inaaya and flashbacks take over. We’re told more about Amrita Singh and Zakir Hussain’s characters as well. But all this remains superficial and never really fully convinces you. Also, the non-linear screenplay didn’t help the film. Since there’s no noticeable transformation these characters go through, it gets difficult to make out the difference between flashback and present day scenes.

Rajat Arora’s story, too, doesn’t do anything great for Heropanti 2. It appears jaded at so many places and you struggle to believe that Bollywood is still churning out such films for the sake of keeping their commercial value intact. Even if you wish to pass Heropanti 2 as a typical potboiler with masala, action, romance, dance, it falters at so many levels. Film’s cinematography (Kabir Lal) gets some brownie points for capturing the beautiful locales in England, India, Russia, Thailand, and Abu Dhabi well. But how much can presentation impress if the core is this hollow.

In terms of screen presence, Tiger shines effortlessly. Be it his chiselled body, six pack abs or star appeal, he doesn’t disappoint. He looks particularly good while doing high-octane gravity-defying action and grooving to dance numbers, no matter how forced they are in the story. However, in a few emotional and tear-jerking scenes, he looks a bit odd and unconvincing.

Then you have Nawazuddin in possibly his worst role ever as an effeminate and eccentric villain, whose giggles and laughter induce annoyance rather than fear. We saw him do this same laughter gimmick in Kick and it did work to a degree but in Heropanti 2, you just refuse to give in to his unexplained antics beyond a point.

Tara as the Princess of Gaming and the youngest billionaire is as irritating when she talks in a British accent as she is when she goes desi with a touch of Punjabi. For most parts of the film, she is playing a silly woman in skimpy clothes who gets on your nerves for not being able to see or figure out even the most obvious.

Because the director is also a professional choreographer, we get to see some extensive and elaborately-choreographed dance numbers. There’s one with robotics and one with zombies — don’t look for logic, just enjoy the dancing and visual appeal. Contemporary lyrical track, Jalwanuma, is one of the high points but it comes too late and offer too little a respite.

Overall, Heropanti 2 is extremely loud, over-the-top, illogical and tests your patience. It’s only Tiger’s envious dance moves and top-notch action that give you some paisa vasool moments. And of course, musical renditions from AR Rahman, which might appear to be a misfit in the film, but bring some calm amid this noisy storm.