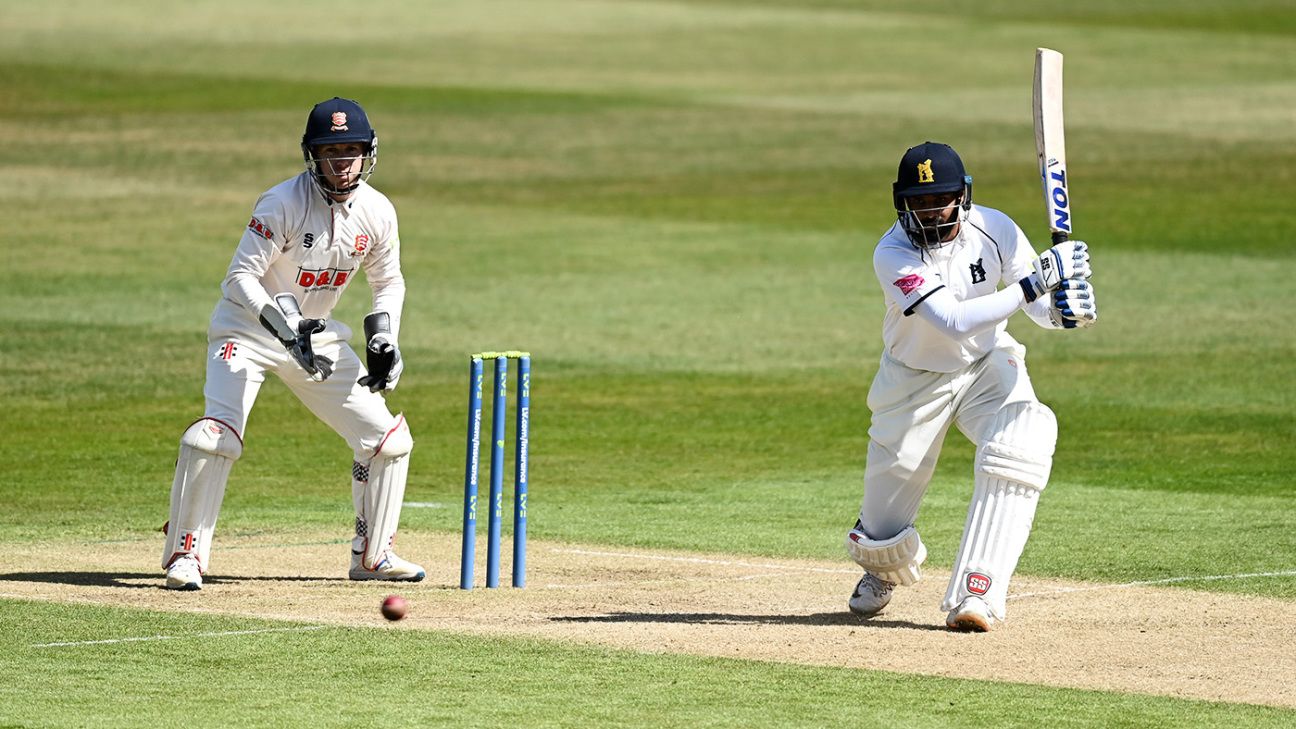 India batter returns to the scene where his career began

Hanuma Vihari will move back to Hyderabad from Andhra for the upcoming domestic season in India. Vihari had begun his career with Hyderabad, and represented them from his debut in 2010-11 till the 2015-16 season. From 2016-17, he had moved to Andhra, and was the designated captain when available.

Vihari, who has played 12 Tests for India, made his international debut in September 2018, on India’s tour of England. The last Test he played was in Sydney in January this year, where he battled a torn hamstring to help earn a draw that had looked unlikely at one point. Vihari batted for 161 balls, spending almost four hours at the crease while making 23 not out, sharing in an unbroken stand with an-also injured R Ashwin, as the duo stayed together for 42.4 overs to thwart Australia and keep the series tied at 1-1 after the third Test. India would go on to earn a famous win at the Gabba in the fourth Test to claim a second successive series away against Australia.

In a statement on Twitter, Vihari said he was parting with Andhra on “good terms” and expressed pride at how the team had shaped up in his five years with them.