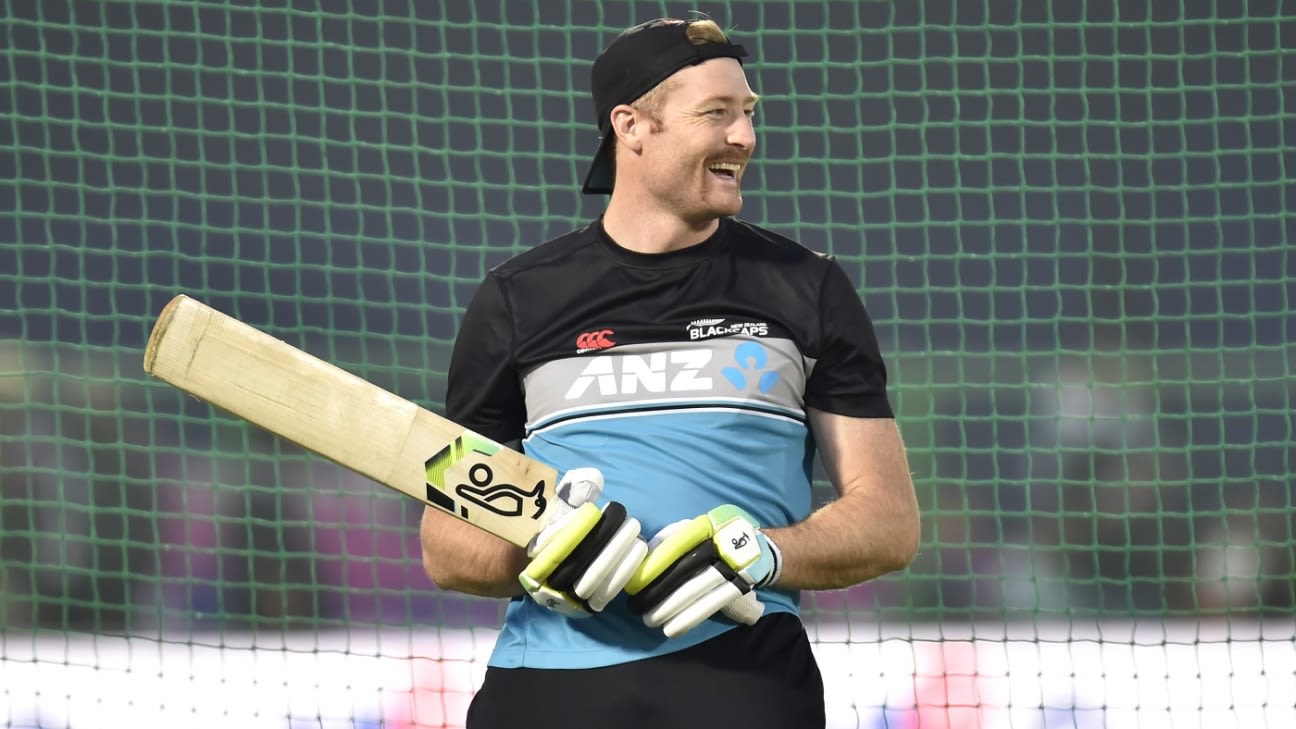 Just days after being released from his New Zealand contract Martin Guptill has signed with Melbourne Renegades for the upcoming BBL season.
Guptill has become the latest New Zealander to follow in Trent Boult‘s footsteps and be released from his national contract to allow him to play in the BBL after Boult was drafted by Melbourne Stars in the overseas player draft in August. Colin de Grandhomme has also been released from New Zealand Cricket to play with Adelaide Strikers
Like Boult, Guptill has not retired from New Zealand cricket but has opted not to take a contract to allow greater freedom to play in T20 franchise leagues.
He joins Renegades as a replacement player for Liam Livingstone after the number one pick in the overseas draft withdrew from the tournament altogether due to his increased international workload after being called up into England’s Test squad.
Guptill will play the last 10 games of the regular season starting on December 28, with Andre Russell playing the first four games of the season as Livingstone’s direct replacement.

“I’m excited to be joining the Renegades and am looking forward to being part of the Big Bash this season,” Guptill said.

“This is a new challenge for me, and it will be nice to call Melbourne home for the summer. I’ll be trying to make as many runs as I can to help drive the Renegades back up the ladder and push for team success.

“I’ve crossed paths with a few of the guys over the years on the international circuit and know this will be a great team environment to be part of.

“I can’t wait to join up with the team after Christmas and play in front of plenty of Renegades fans at Marvel Stadium [Docklands] and in Geelong.”

Guptill has played one game in the BBL previously, playing for Sydney Thunder in the Sydney derby in December 2012.

“We’re delighted to have a player of Martin’s calibre joining the Renegades and we’re excited that he has chosen to play for our club,” Renegades General Manager James Rosengarten said.

“Martin’s record over a long period of time in the shortest form of the game for New Zealand and in domestic competitions around the world speaks for itself.

“We know Martin will add a wealth of experience and knowledge to our playing group and look forward to seeing what he can produce in red.

“Signing Martin and Andre over the past month has been a great outcome for our club.

“With Andre playing the first four matches and Martin joining us from there, we now have a world-class player available for the duration of the tournament which will help give us every chance of success in BBL|12.”