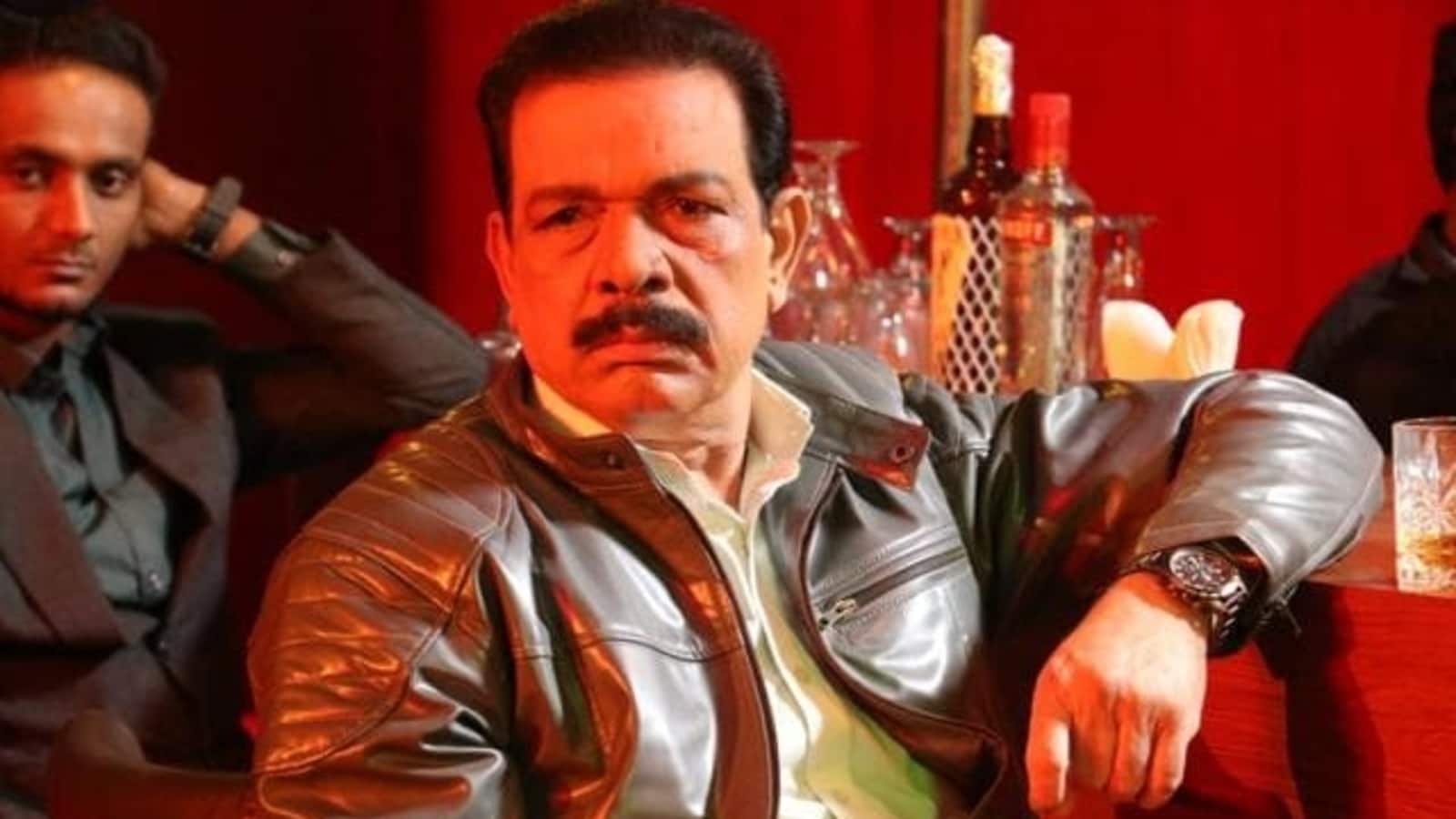 Govind Namdev, popular for his portrayal of negative characters in Hindi films and shows, has said that playing a criminal on the screen changed his personality in a good way. Govind made his acting debut as a corrupt cop in David Dhawan’s Shola Aur Shabnam in 1992, and has become known as a popular Bollywood villain since then. Though he also has numerous positive characters in his filmography, it’s the negative ones that had a massive impact on his personal life. Also Read| When Prem Chopra recalled govt warning against too many rape scenes in movies

In a recent interview, Govind said that filming intense scenes where he was the perpetrator of a rape or a murder brought him closer to his family as the cruelty of his characters triggered him. He said that he loved his wife and his kids even more after playing the villains.

He told ETimes, “The more I raped, murdered, misbehaved onscreen, the more I got close to my family. Films and playing negative characters have changed me in a positive way. Before coming into films I was a very different person. I wasn’t the person I am today. I was a very short-tempered and aggressive young lad. However, as I did more and more negative roles on screen, I saw a change in my personality.”

Govind added, “Whenever I shot very intense, negative scenes like murdering someone, or raping someone, I loved my wife and kids even more than before. Because the thought of someone being so cruel used to constantly trigger me. I used to question myself on how someone can be so bad as to rape or commit the crime.” The actor also shared that his on-screen roles made his own relatives petrified of talking to him, and would only get friendly when he will assure them he is normal in real life.

Govind was last seen in a cameo role in Bhool Bhulaiyaa 2. He has several projects in the pipeline, including Sam Bahadur, Gandhi Talks, Bombay Don, and Oh My God 2.