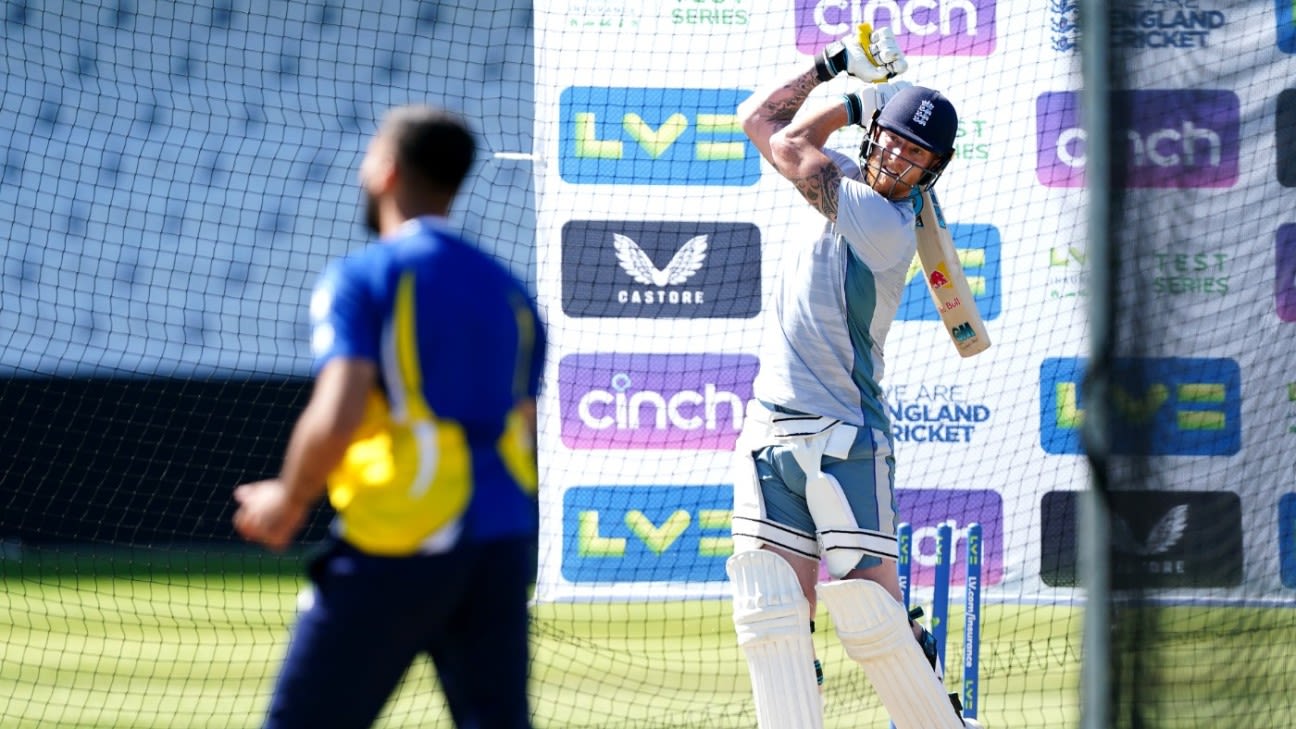 In episode 20, season one of cult TV hit Arrested Development, some of the Bluth Company assets are unfrozen leading to Michael, head and signatory by virtue of being the only competent Bluth, fielding requests for cash from various family members. At the end of his tether by the time his brother, Gob, and brother-in-law, Tobias, get to him, he suggests the pair come up with a business proposal to earn their money.

Gob and Tobias retreat to a local coffee shop for a brainstorming session that goes nowhere. But as they go to leave, Michael walks in and, before they tell him of their fruitless conversation, he commends them for their initiative as he had always been interested in opening a coffee shop. They say nothing in response, and slowly back out of the shop, wary of ruining the perception they a) have a plan, and b) know how to pull it off. A bluff that lasts barely a week when all they managed to come up with is the name – “Gobias”. As in, “go buy us” a coffee.

We are probably not at that stage with “Bazball” just yet. But as remarkable as the men’s Test team have been these last two weeks, it’s hard not to shake the feeling its veneration, perhaps even the ethos itself, has been bestowed upon them without a thorough idea of what it actually entails. And as much as the players can talk up the cleansing powers of Brendon McCullum and the contagious brilliance of Ben Stokes, the cynics are still wondering if this emperor has simply gone on a spending spree.

As such, Headingley provides as much of an opportunity to reinforce the method behind the mantra or pull at a rogue thread on the invisible garment. The trick for England is to react calmly whatever the result: not get too full of of themselves with a 3-0 win, and keep faith in these principles even if New Zealand get on the board – two things previous iterations of this England team have not done exactly done well.

For now there remains a humility within the squad that there is more learning to be done. They know the adrenalin shot of a Stokes-Bairstow partnership won’t always come off, or that chasing down scores of 299 inside 50 overs of the final day means all the ills of the last few years have been cured.

Training on the final day was no less serious with a series won. And it was particularly noteworthy that Harry Brook, who won’t have the glory of a home debut, peppered all parts of Headingley during his net session, much to the enjoyment of managing director Rob Key, who was at the ground after making his way up yesterday. Those on the periphery are keen to adopt the new way, and it will be interesting to see how much of that filters through as it did with the white-ball revolution seven years earlier.

By contrast, New Zealand’s practice was far more jovial in a bid to lift spirits after what has been a taxing few weeks. Along with the defeats has been the jeopardy of waking up every morning to some kind of Covid news.

Thankfully for all concerned, it seems they are through the storm. Kane Williamson, fit and present, focussed on two good games for the neutral but will no doubt to be keen to make up for time spent in his hotel room during the second Test.
In many ways, there is no better venue to follow on from the high of Trent Bridge. They do good Test matches up in Leeds, most obviously the blockbuster against Australia in 2019, which happened to be Stokes’ last game here for his country. A mental-health break last summer meant he missed the innings-and-76-run victory against India in 2021 – the team’s only success in 17 attempts until the start of this summer. This is a place of comfort for English cricket. Or at least it used to be.
The cloud of the racism scandal engulfing Yorkshire County Cricket Club got an extra burst of smog last week when the ECB announced that the club and several of its current and former players will face charges following the conclusion of the board’s investigations. Those cases will be heard by the Cricket Discipline Commission panel in September and October, but the fact this Test remains here will be a sour note for many. It was back in November that the ECB suspended Yorkshire from hosting international matches given their appalling handling of the Azeem Rafiq racism scandal.

Those sanctions were lifted in March – a move welcomed by Rafiq. But the change the ECB wished to see has been slow and by no means steady. In a week to be celebrated, there is a sense those involved with the club, both at the time of the scandal and now, are praying the match passes as quietly and quickly as possible.

An environment of celebrating wins is kept ticking along day-to-day by the bonhomie of celebrating other people’s successes. And so far 11 of the 12 players who have turned out for England in this series have had something to take home and frame. Zak Crawley, though, remains uncelebrated. The only batter to have not registered at least one half-century – a 43 in the first innings at Lord’s his highest score so far – Crawley is nursing an average of 14 that puts him below James Anderson (16) and well adrift of his opening partner, Alex Lees (39).

There cannot be a much worse feeling than that of a failing batter in a successful team. The added sour taste for Crawley is that, of the openers picked in the last few years, he is the most perfect fit for what this side are trying to be about. There’s an argument to be made that he got out to the two best deliveries sent down by Trent Boult, New Zealand’s best bowler, in the second Test. But that will only console him so far. The modus operandi of this England set-up is to give people opportunities to come good. As is always the case for anyone searching for form, the best time to find it is the present.

On the other side of the fence, Kane Williamson finds himself in the unique position of being doubted. Former New Zealand fast bowler Simon Doull, currently working for Sky out in the Netherlands, stated his belief Williamson should walk away from the captaincy to prolong his status as the nation’s best batter. When the thought was put to Williamson, it was typically met with the softest of straight bats: “The picture of leadership in this side is something I’m very passionate about”. He then went a bit cryptic, talking of “a number of leaders in this team that share that passion to take steps forward and become a better side”. Whatever he decides, and whenever he decides, his body language and tactics will be under the microscope to monitor any lapses in “desire” for the job. Throw into the fact he has just one century and one fifty since the start of 2021 – albeit from nine innings, and with 238 at the start of that sequence – you’ve got the makings of quite the narrative.

Ben Stokes made it a hat-trick of announcing the team 24 hours in advance. There is just one change, though not for the captain who pulled through in good spirits after a few days of an undisclosed illness. Jamie Overton will make his international debut as a replacement for James Anderson who has reported discomfort in his ankle. It is believed that, if push came to shove, Anderson could have turned out, though the opportunity to see Overton crank it up and give Anderson a few days off ahead of facing India at Edgbaston next week made it an easy decision to take.

Williamson confirmed a squad of 13 a day out, which is the touring party minus its newest additions Dane Cleaver and Blair Tickner. His return is likely to be in place for Michael Bracewell, and it looks like we will finally get a sight of Neil Wagner on this tour as he comes in to replace the injured Kyle Jamieson. One particular sticking point may be the need for a spinner, given how the pitch looks like it will play, which could bring Ajaz Patel back into the reckoning as the superior spinner, even after bowling just two overs in the Test he played at Lord’s.

The rains expected over the weekend are probably not going to be enough to guarantee this game will go to five days. But the look of the pitch – the beigest so far this series – a day out suggests it will require a decent amount of graft from the bowlers to prise 20 wickets. England chose to bowl first at Trent Bridge last week and conceded 553, and though that worked out fine in the end, it’s probably not an approach they’ll look to take again.

“For me, my message is clear and simple: let’s try to progress from that. It’s hard to put into words how we do that this week, but I said this week let’s feel like we’re in the entertainment business and not the sports business. That’s the only real way I could put into simple terms for everyone.”
Ben Stokes wants his side to go bigger, again

“There’s a lot of pride in that changing room from some of the performances we’ve put out over the last few years. If we’re fair we probably haven’t been at the standards we want to be as a group, it’s nice to have one game to go out and play like we know we can.”