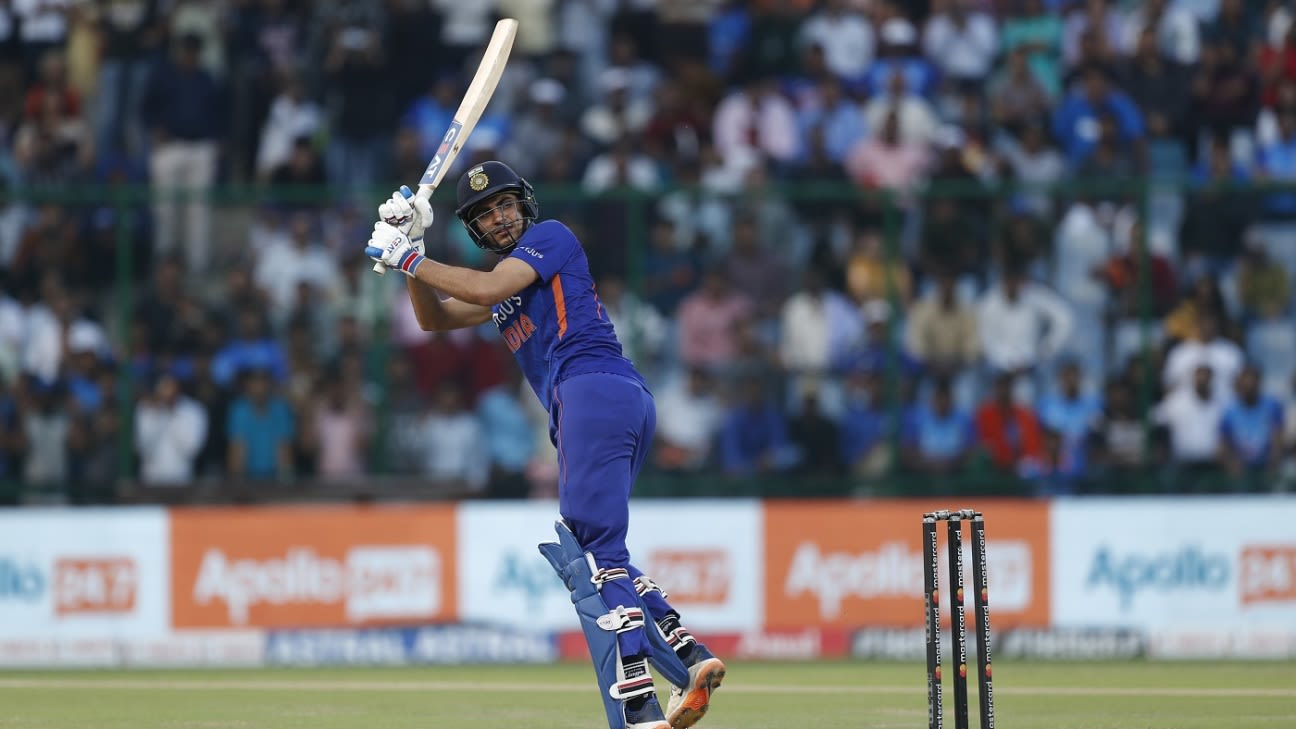 A few years ago, Sri Lanka were truly pathetic in the ODI format, but look, they’re a little better now. Or this is at least what we’re hoping. In the last year, they’ve won six of their 10 completed ODIs. Full disclosure, six of those matches were against Zimbabwe and Afghanistan. But then there was a glorious home series victory over Australia as well. In general, they are passing off as a team on an upward trajectory.

The problem is, India of course are monsters at home. Since the start of 2020, They’ve won nine of their 12 completed ODIs in the country (and how strange a reality that India have only played 12 ODIs at home in the space of three years, when there used to be a time when they would have played 12 against Sri Lanka alone in that time.)

And let’s not talk about how the teams line up on paper. Because on paper, India tend to smash Sri Lanka every time now. Thankfully, on the field, the rivalry has not been quite so one-sided, in T20Is at least.

But we’re switching to ODI mode now, the World Cup in India late this year on everyone’s horizon. Sri Lanka have some serious personnel-searching to do before then. Who will support the (currently injured) Dushmantha Chameera as a seam-bowling quick? Is the talented but uncapped (in this format) Dilshan Madushanka the bowler they will look to? How about hit-the-deck seam-merchant Kasun Rajitha? Or will they go back to the quicker Lahiru Kumara, who in 15 ODIs, has not impressed, but has recently shown signs of improvement with the white ball?
And can they get their spin attack sorted? Wanindu Hasaranga is a world-beating T20 legspinner, but his ODI record is modest in comparison. Maheesh Theekshana’s is only a little better. They are rightly Sri Lanka’s top picks, but have some work to do in this format.
India have so much less to work out, and less to prove. Theirs are problems of plenty. Suryakumar Yadav, who played an incandescent T20I innings in the last few days, may conceivably be omitted from this top order. If he does play, then one of Shreyas Iyer, or KL Rahul, both of whom have ODI averages well into the 40s, will likely have to make way.

On the fast-bowling front, Arshdeep Singh, Umran Malik, and Washington Sundar may all be fighting for the same spot. If any one of them were Sri Lanka players, they’d be playing no question.

India beat Sri Lanka on paper every time. It has often been this way. But Sri Lanka have also had their way of defying their statistics and record.

In the spotlight: Another Kohli masterclass incoming?

Virat Kohli‘s record against Sri Lanka is fearsome. In 46 innings against this opposition, he has 2220 runs – second only to his tally against the West Indies, and only marginally. He has eight hundreds and eleven fifties against them, and despite many of these matches coming on slow Sri Lankan tracks, has a strike rate of 91. There are perhaps brighter batting lights in the Indian galaxy right now, but few that Sri Lanka’s bowlers will fear more than Kohli. He’s fresh off an ODI century too, having hit 113 against Bangladesh in December.

There can be little question now, that Sri Lanka’s white-ball fortunes have turned a corner since Dasun Shanaka became captain. Mostly, the turnaround has come in the T20 format (hello, Asia Cup). But in ODIs too, there does seem to be some semblance of a revival. The issue for Shanaka is that he has been a poor ODI player so far, averaging less than 25 with the bat, even if with a healthy strike rate of 94, often coming in towards the death stage of an innings. He’s in spectacular form at present, and will want that to carry into the ODIs.

In the one ODI played at Guwahati, in 2018, West Indies made 322 for 8, then India chased it down easy, in the 43rd over. No rain is expected to interrupt this match.

Team news: Iyer or SKY in the XI?

India have some serious decisions to make. Iyer and Suryakumar appear to be fighting for one spot, after Rohit said in the pre-match presser that Shubman Gill will start ahead of Ishan Kishan, despite Kishan scoring a double-hundred in his last ODI. That means KL Rahul is likely to take a place in the XI as the wicketkeeper. Yuzvendra Chahal and Kuldeep Yadav could be in a battle too. Same with Arshdeep Singh and Umran Malik.

Sri Lanka have some decisions to make on the seam-bowling front, but their top order and spin attack should be reasonably settled.

“It’s good that we will get to play nine ODIs at home [before the World Cup]. It’s a good opportunity for us to figure out what we want to do in the World Cup. In these nine games we can try out a few things – what could be our best combination, and how we want to play, which we have actually already planned.”