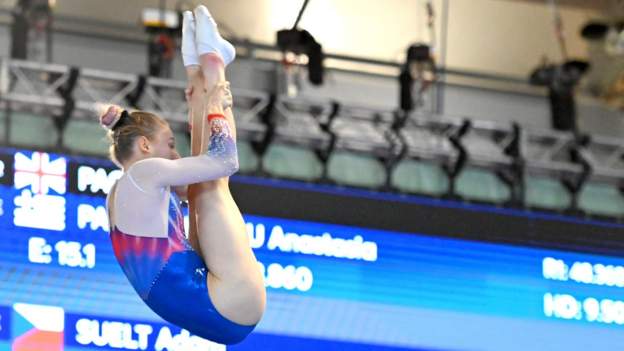 Bryony Page and Kirsty Way won gold on a medal-packed final day for Great Britain at the Trampoline European Championships in Rimini, Italy.

It is Page’s second gold of the Championships, having won the synchronised trampoline with Izzy Songhurst on Saturday.