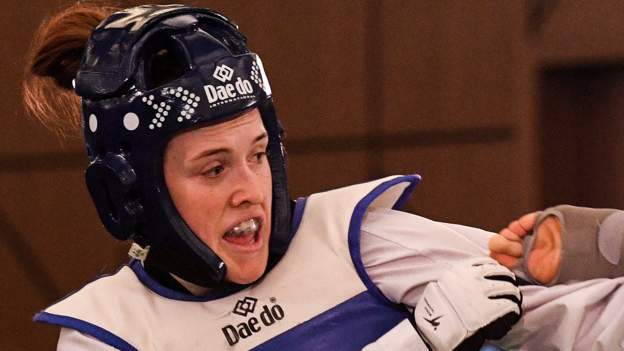 However in Rome, three-time world champion Bianca Walkden was beaten in her opening +67kg bout.

The 30-year-old Walkden, ranked number one in the world, went down to Spain’s Tania Castineira in the last 16.