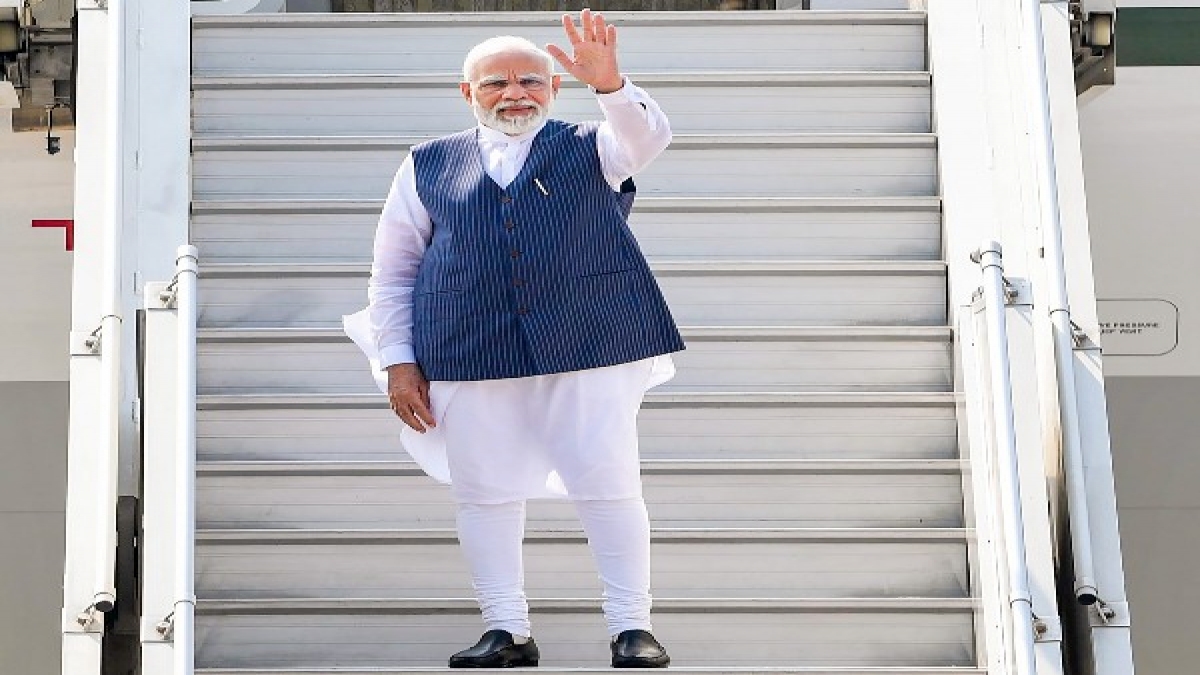 To attend the G20 conference on November 15-16, Prime Minister Narendra Modi will go to Bali. Health issues following COVID-19, food and energy security, and other topics will be at the top of the discussion during summit meetings in the Indonesian city. This G20 Summit is particularly significant since, beginning on December 1, 2022, India will hold the leadership of the Summit for a year; the transition of the presidency will happen at the Summit in Bali, according to Foreign Secretary Vinay Kwatra at a briefing before the trip. Mr Modi will talk about India’s objectives for the G20 presidency, as well as issues of international economic cooperation, the environment, and gender equality.

PM Modi will focus on the concept of- “Vasudhaiva Kutumbakam,” which emphasises equitable progress and a shared destiny for everyone, which will serve as the foundation for India’s G20 Presidency.

Russian President Vladimir Putin will not attend the Summit.

PM Modi introduced the website, theme & logo for India’s G20 presidency. The lotus in the G20 logo is a “symbol of national heritage,” it appears in the India G20 emblem; the nation is also conveying – “One Earth, One Family, One Future”

The G20 is a forum of the 20 most developed economies, which account for 66% of the global population, 75% of global trade, and 85% of worldwide GDP. Leaders from Argentina, Australia, Canada, China, the European Union, France, Germany, Italy, Japan, Saudi Arabia, South Africa, South Korea, Turkey, the U.K., and the U.S. will attend the Summit in Bali.

For more latest updates, get connected with us on telegram, click here.

What is the difference between G20 & G7?

Currently, Indonesia is holding the chair of G-20.

Is Russia a member of G20 members?

Yes, Russia is a member of G20 countries.

What is the purpose of G20?

Which countries are the members of G20?

UPSC Topper Girls Partaking in Their Strategies and Tips for Aspirants!

List of Short Term Courses in IIMs for Working Professionals, along with fees

Why Data Analytics is needed in every profession? Check out list of free courses for faster growth

How Free courses being offered by Google can boost your career growth?

AEEE 2023 Registration Will Commence On November 27 at amrita.edu, Get Link To Apply Here

Last date to Apply for KMAT 2022 Today, 26 November: How to Apply, Documents required, and More