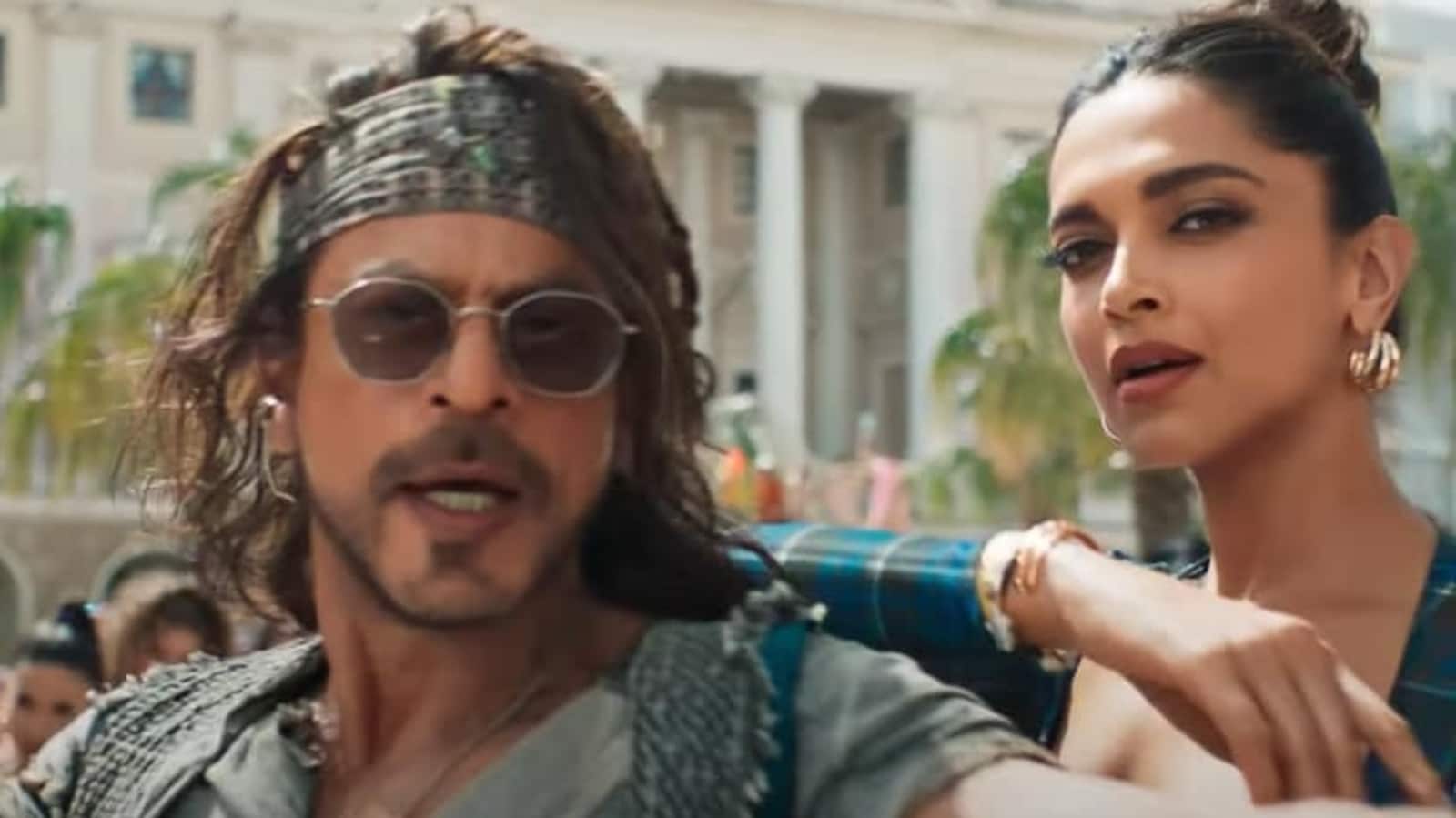 The Federation of Western India Cine Employees (FWICE) has issued a statement regarding the Boycott Bollywood trends and urged help from the government in the matter. Their request comes after Suniel Shetty who recently met UP CM Yogi Adityanath and sought help to curb the anti-Bollywood sentiments. In a long statement, FWICE said that they strongly condemn the ongoing trend and called it ‘hooliganism.’ Also read: Suniel Shetty tells Yogi Adityanath boycott Bollywood trends can end with his help

Seeking protection from the government, FWICE wrote, “The recent trend of “#Boycott Bollywood” has been affecting the producers and lakhs of workers working for the films and it has been seriously noted by the FWICE as it has raised a major situation of survival of the common workers, technicians and the artists who are earning their daily bread from this industry.”

The statement also mentioned people who have been spreading anti-Bollywood sentiments. It said, “A film is made with passion and dream of success. However, these blooming dreams get shattered by such trends which are many times influenced by people believing in hatred and those who do not support peace, harmony and unity. People have been barging into the theatres and threatening the public and forcefully vacating the theatres. There have been threats to the producers and the lead actor/actresses. They are abused on social media platforms with filthy/vulgar language.”

Without taking any movie name which faced similar boycott calls, FWICE also said that anyone objecting to a film and its content, should write to the Central Board of Film Certification (CBFC) who give the ultimate clearance to a film, instead of attacking theatres. It mentioned, “We strongly condemn these acts and the boycotting of any film which is already certified by the final cell of the Film authorities which is the CBFC. Getting a film certified through the CBFC is itself an achievement as the film and the filmmakers are going through the entire process of certification. The protestors of the film should thus follow the right channel and report their grievances against the film to the CBFC and other governing authorities rather than blindly coming up with such a destructive trend to blatantly boycott the entire industry.”

“FWICE stands strong in support of the producers who are creating films and generating employment to lakhs of people and help them to earn their living and survive with dignity. We urge the government to intervene in the matter and stop this trend of ‘Boycott Bollywood,’” the statement read. Earlier, Suniel Shetty urged CM Yogi Adityanath to discuss the boycott trends with PM Narendra Modi as the industry is in its ‘worst stage.’

On Thursday, a video of Bajrang Dal protesting against Shah Rukh Khan’s film Pathaan in a mall in Ahmedabad was doing rounds on the internet. Currently, the film is facing controversy after some politicians objected to Deepika Padukone’s saffron bikini in the film song Besharam Rang. Pathaan will release on January 25.