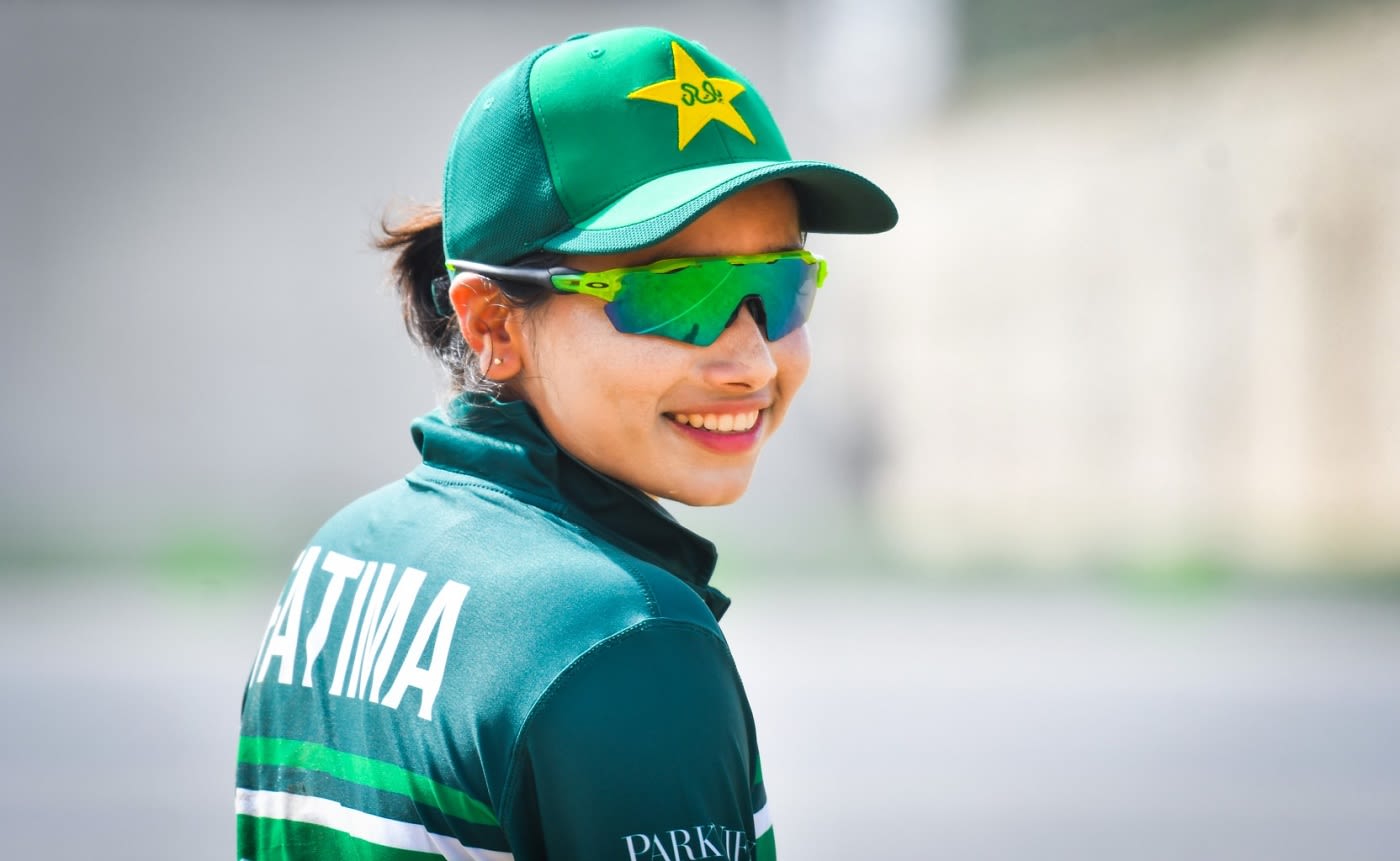 Pakistan fast bowler Fatima Sana has been ruled out of the Women’s Asia Cup due to a twisted ankle. A PCB release said Sana had picked up the injury during the Women’s CPL, which was played in early September. She has been advised four weeks’ rest by the PCB’s medical panel.
The Women’s Asia Cup runs from October 1 to 16 in Bangladesh. Pakistan had named their 15 for the tournament on September 7. They are yet to name a replacement for Sana.
Sana had represented Barbados Royals in what was the inaugural edition of the Women’s CPL, which was played from September 1 to 4. She played two of Royals’ three games, picking up three wickets. Immediately before that, she had played for Royals in the Women’s 6ixty – a T10 tournament – claiming two wickets in five games.
The Women’s Asia Cup will also feature hosts and defending champions Bangladesh, India, Sri Lanka, Thailand, Malaysia and UAE. Pakistan will start training for the tournament on September 19, with the squad and reserve players assembling at the Lahore Country Club for a ten-day camp.