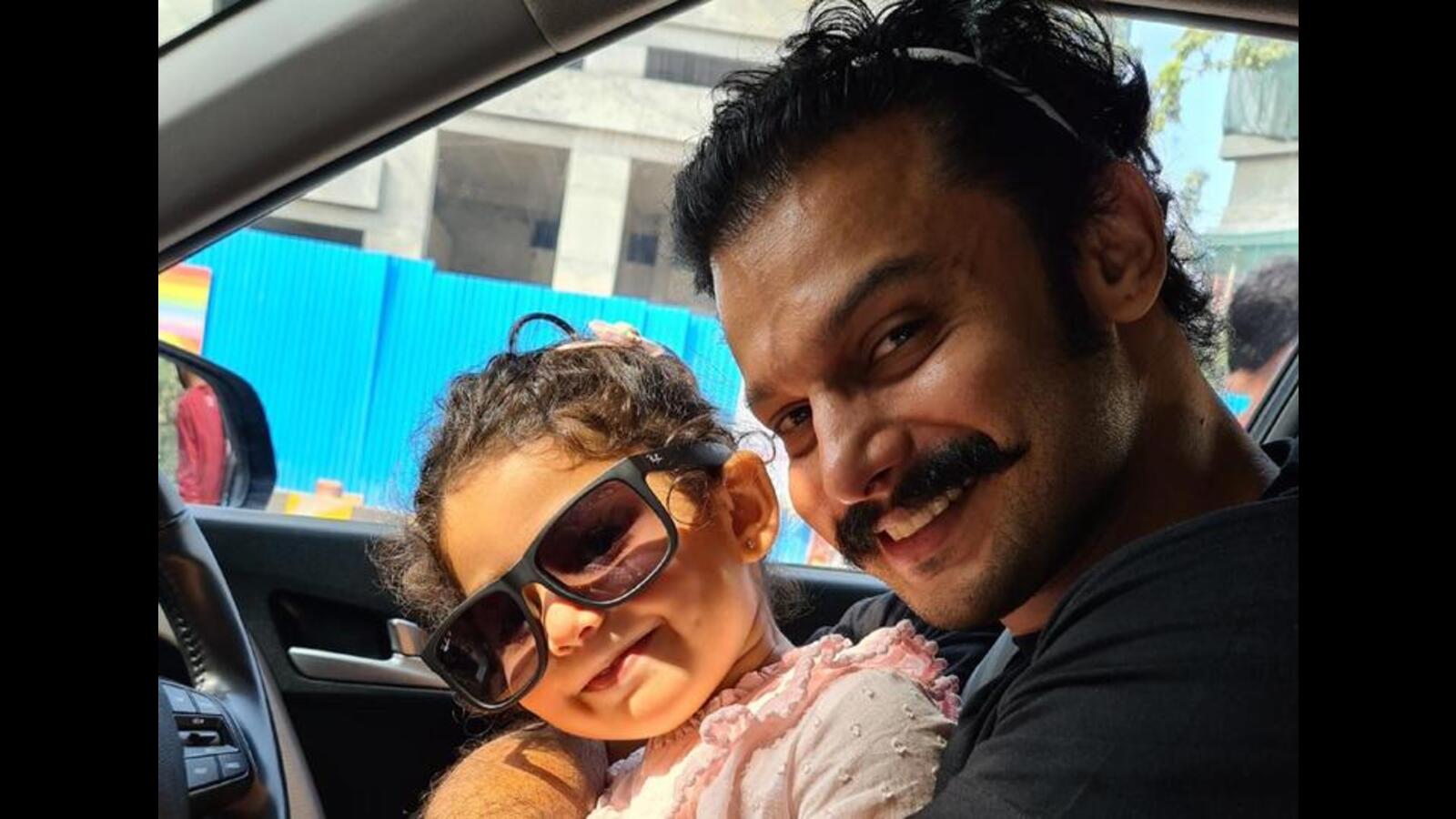 He is shredded, hunky and dons the stubble with much panache. Actor Addinath Kothare is the quintessential hot daddy. Point this out to him and he blushes. “I don’t know if I’m a hot daddy, but I’ve got a beautiful daughter,” he shares.

On Father’s Day, Kothare is planning to spend his entire day with his four-year-old, Jiza. “It’s daddy’s day out with Jiza. I’m spending the entire day with my daughter, I’m not going anywhere and just going to be with her,” he mentions.

Talking about his bond with his daughter, Kothare says, “I’m (mostly) in my own world and even my daughter is like that. So we enjoy each other’s company. We are both daydreamers. Also, I’m learning on the job.” As Kothare mentions that he is learning on the job, he also reveals how he relates to Jon Favreau’s character from Chef (2014). “Just the way he goes out of his way to develop his relationship with his son, I’ll always try to do that,” he adds.

Kothare has been a father for four years. However, unlike many, he doesn’t believe fatherhood has changed him at all. “Maybe it has made me more sensitive and empathetic, but it hasn’t changed me completely. Yes, I can say that it has rekindled the child in me. Jiza and I love playing and doing masti together. The inner child in me has got company,” he explains.

Ask him if Jiza reads this article 20 years later, what he would like her to read, and the actor says: “She’ll be 24 and I just want her to know that I’m always going to give my best and try to fulfil all her dreams in whatever capacity I can.”